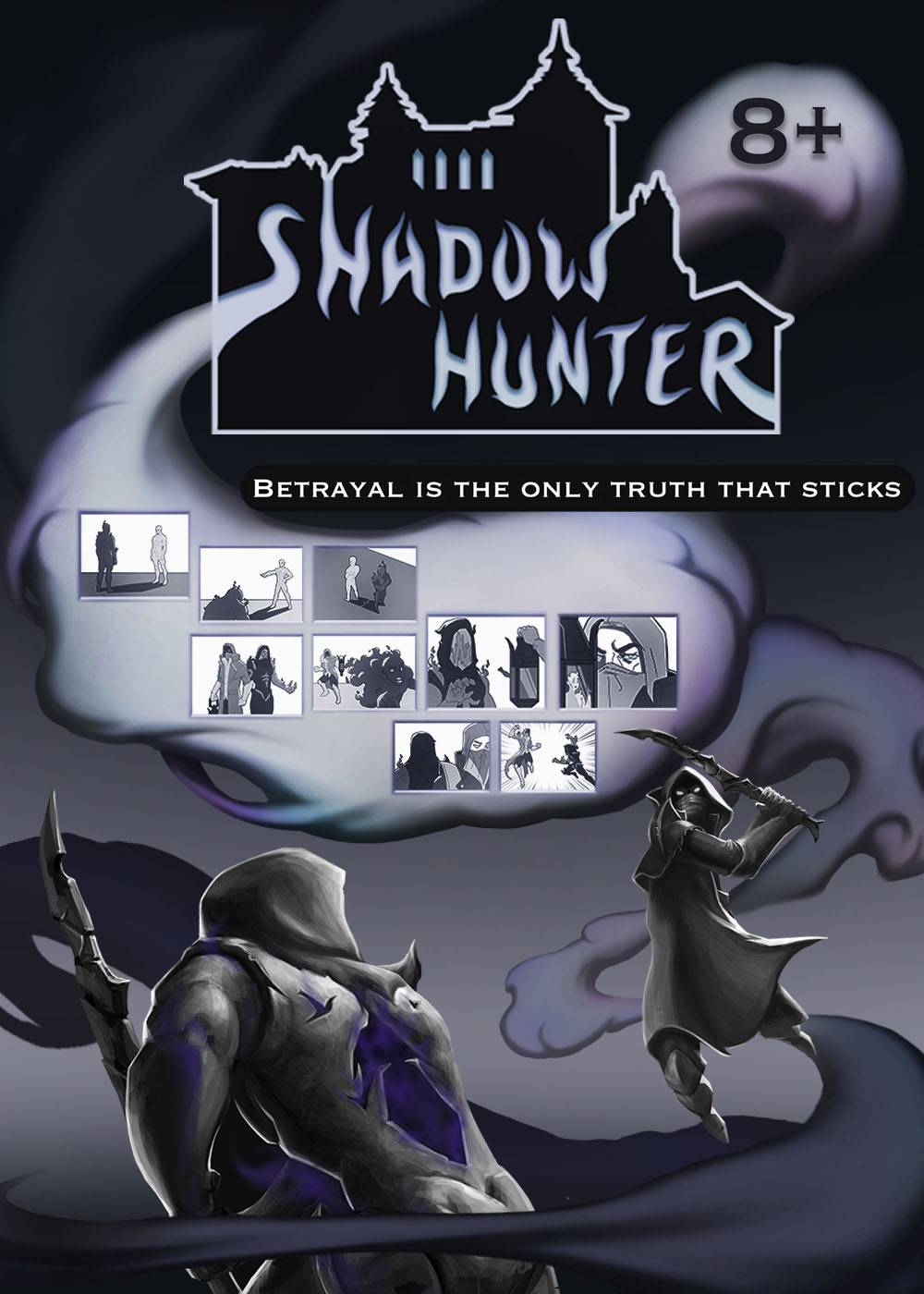 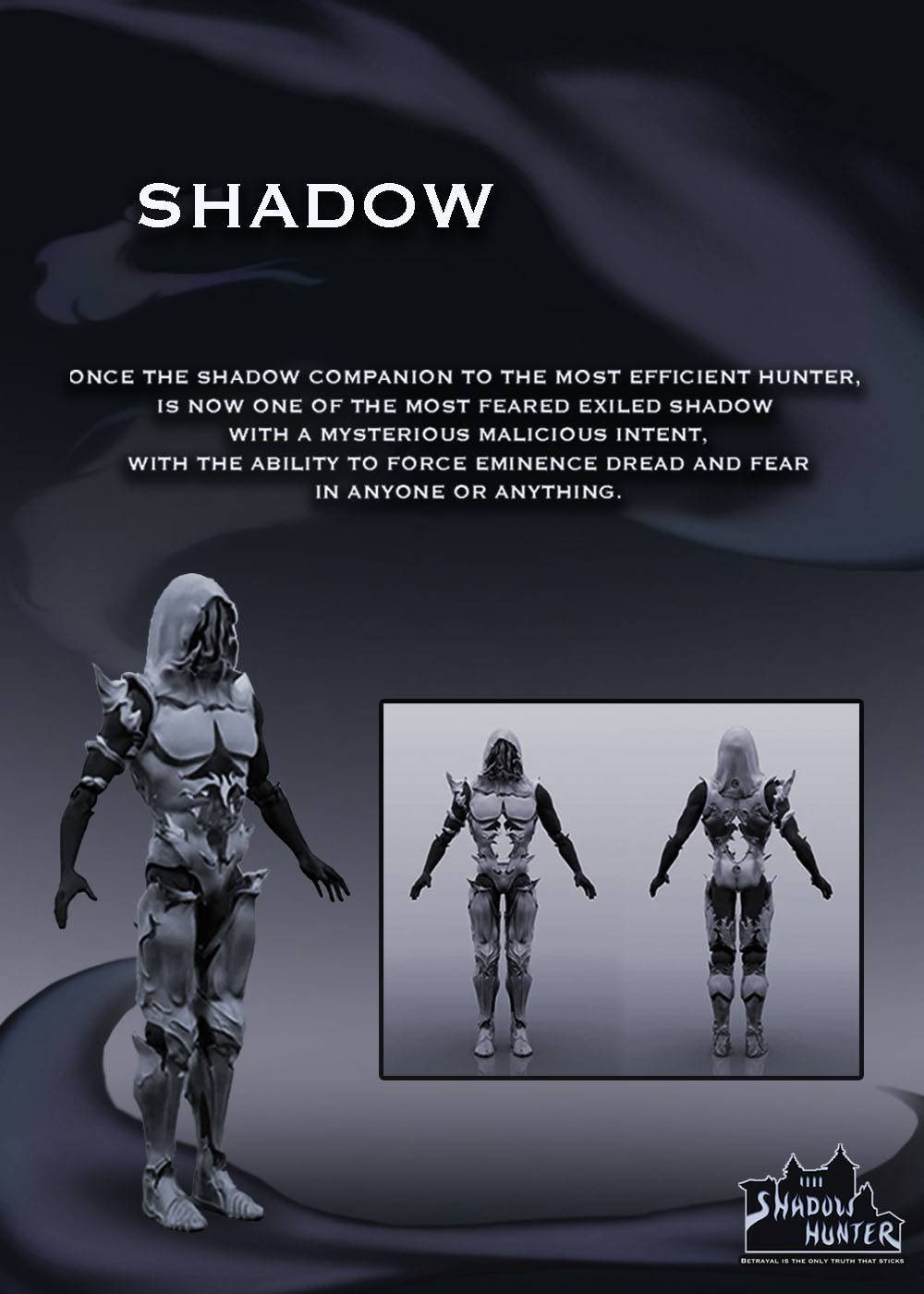 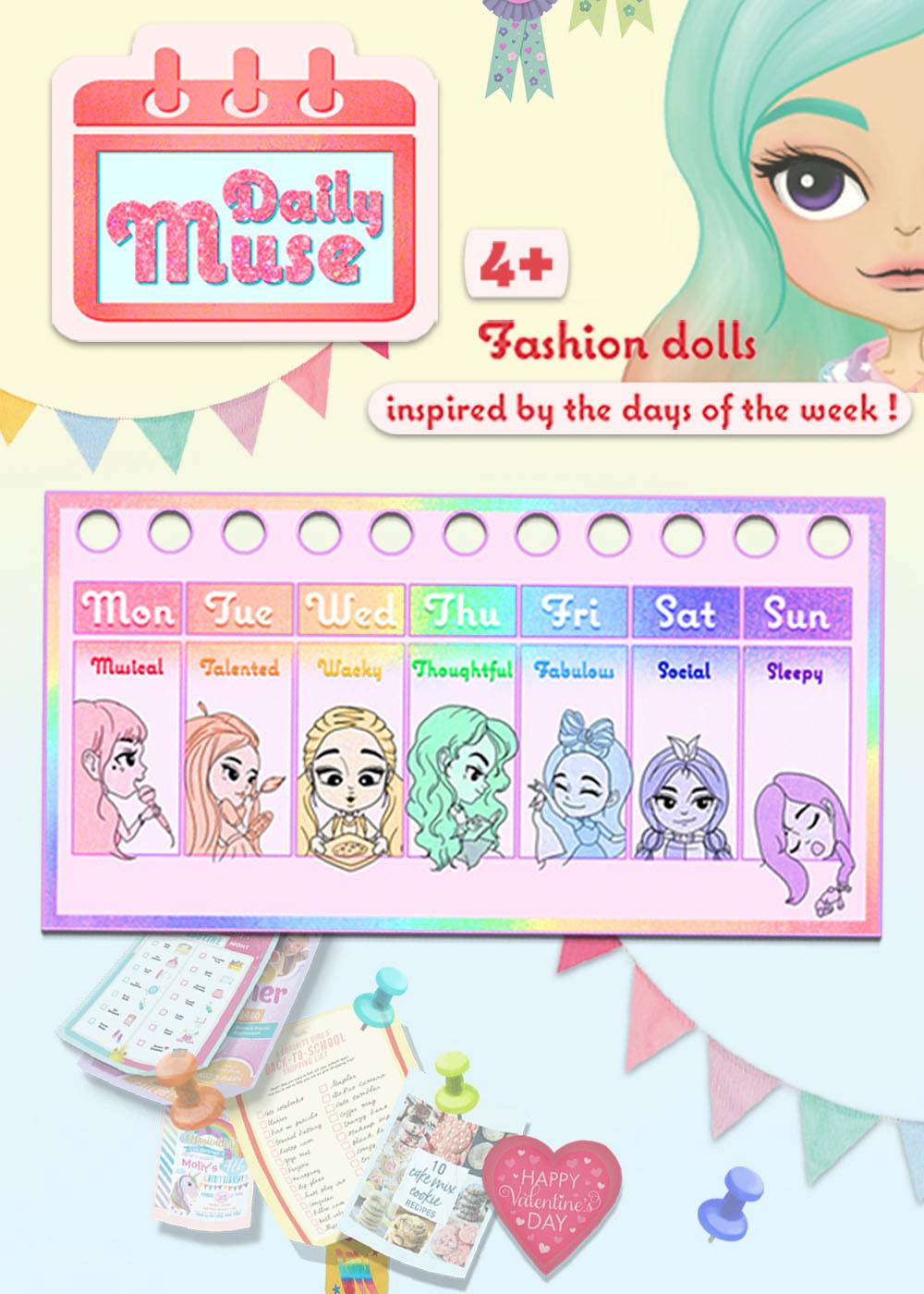 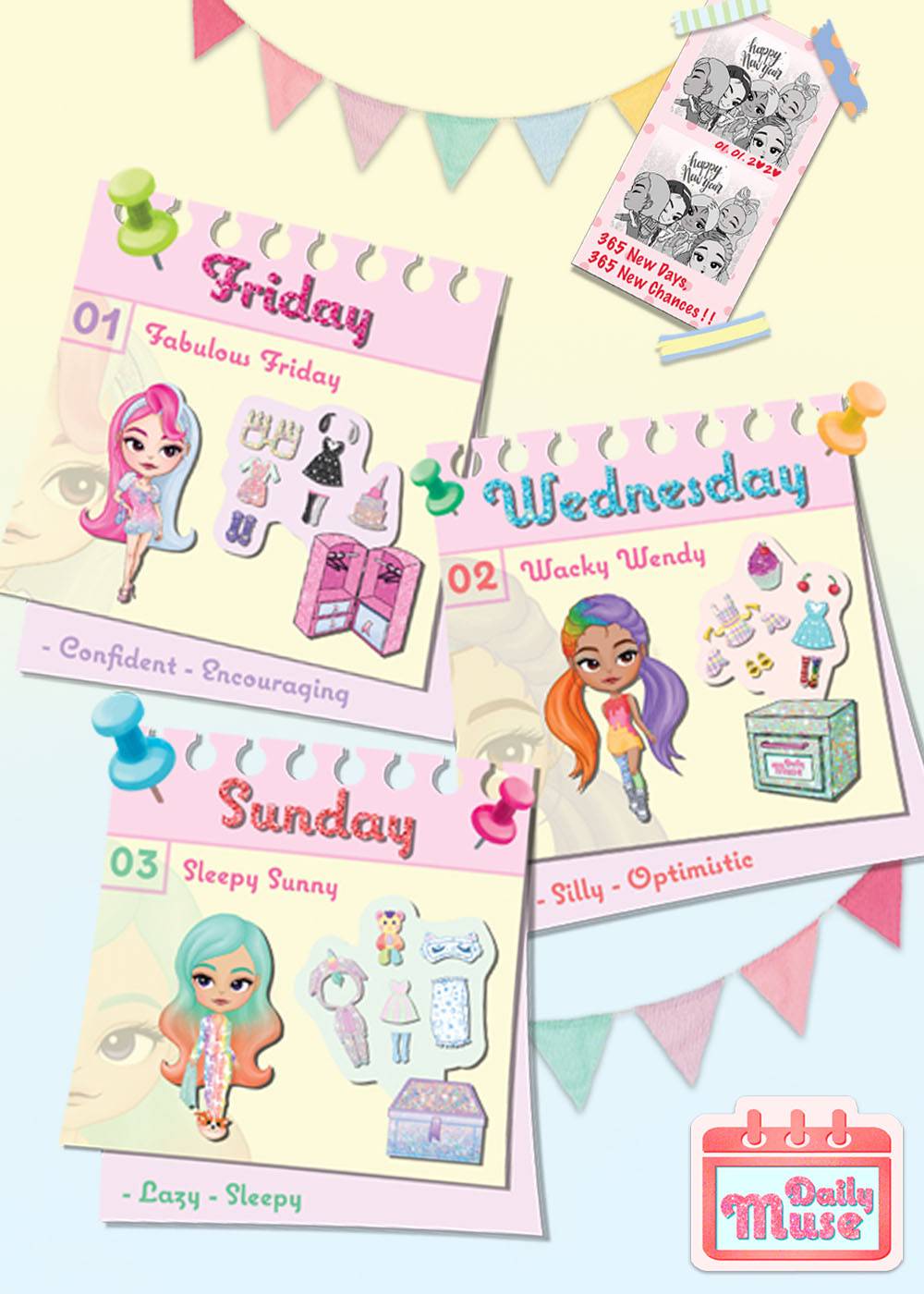 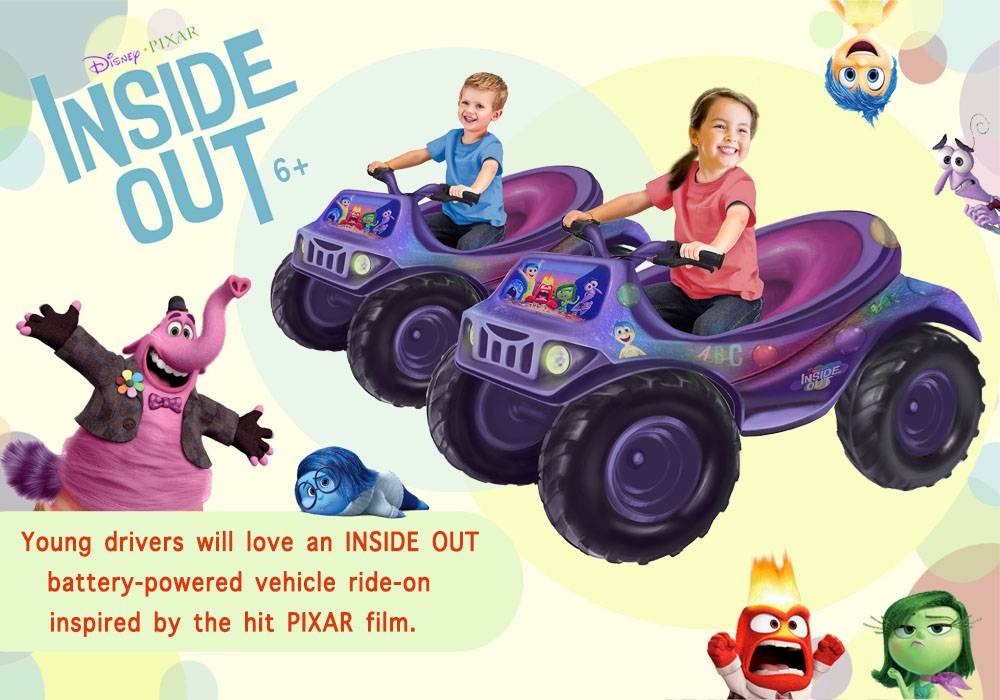 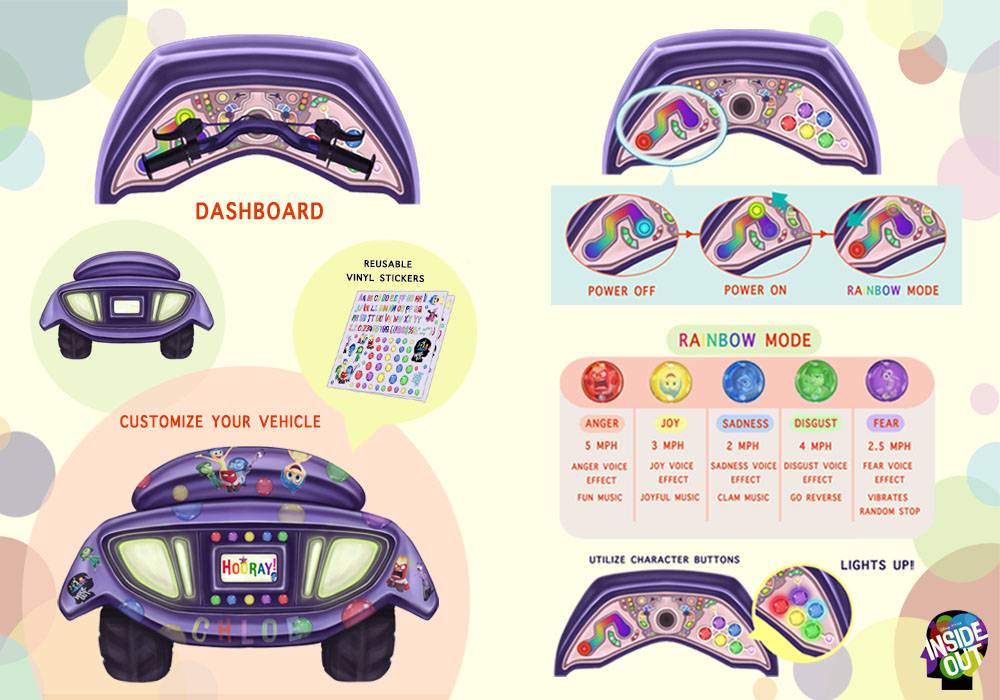 Hi, my name is Chloe Mun. I am passionate about designing a toy that gives an unforgettable memory in one's childhood. My interests in toys lead me to major in Toy Design at Otis College of Art and Design. I am a team-oriented designer that takes ease in pivoting to the chaining roles and needs. I have expertise in brainstorming, concept sketching, and digital rendering. I have accepted a job offer and look forward to beginning my Toy Design career at Mattel following graduation.

Shadow Hunter is a boy's action figure line targeting 8+. Shadow Hunter is based on a short story of an imaginary world where everyone owns a personal guard called Shadow. The shadow should be loyal to their one and only master, but if they betray or run away from their master, shadow Hunters will hunt them down. Shadow Hunter has a powerful lantern that can cage the shadow's soul. The main storyline begins as the strongest Shadow Hunter's Shadow betrays his master. Once the shadow companion to the most efficient hunter, now one of the most feared exiled shadows with mysterious, malicious intent.

Daily Muse is a girl's doll line inspired by the days of the week. Every day is a new day full of possibilities. It is targeted for age 4+.

Daily Muse is a girl's doll line inspired by the days of the week. Every day is a new day full of possibilities. It is targeted for age 4+.

Young drivers will love an Inside Out battery-powered vehicle ride-on inspired by the hit Pixar film. Kids can not only explore their world with their favorite characters from the movie but also sense a realistic feel of the vehicle.

This awesome Inside Out ride-on has a unique “rainbow” mode that utilizes character buttons. Character buttons will bring the movie characters personalities alive by powering the vehicle based on their distinctive traits. Moreover, customize your vehicle with reusable vinyl stickers!