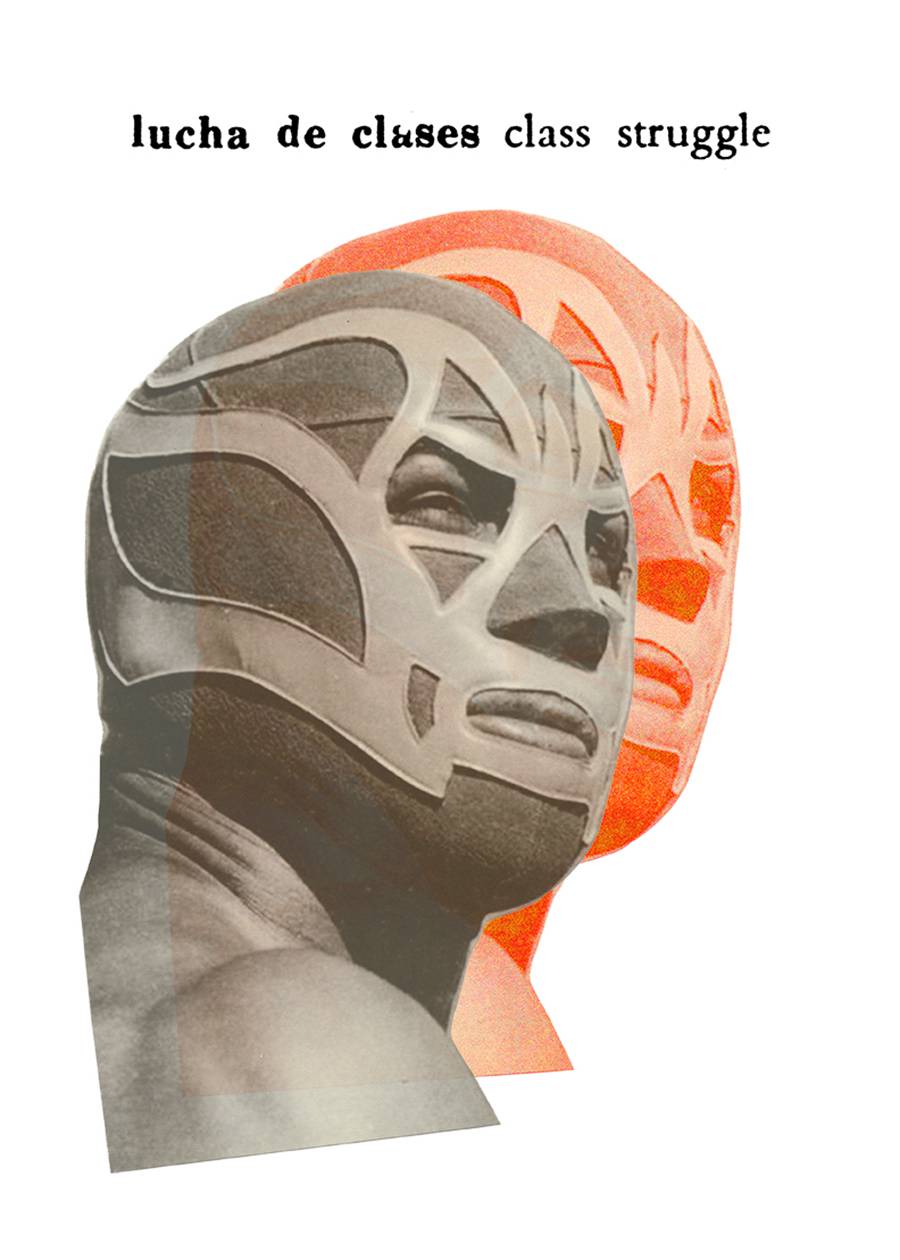 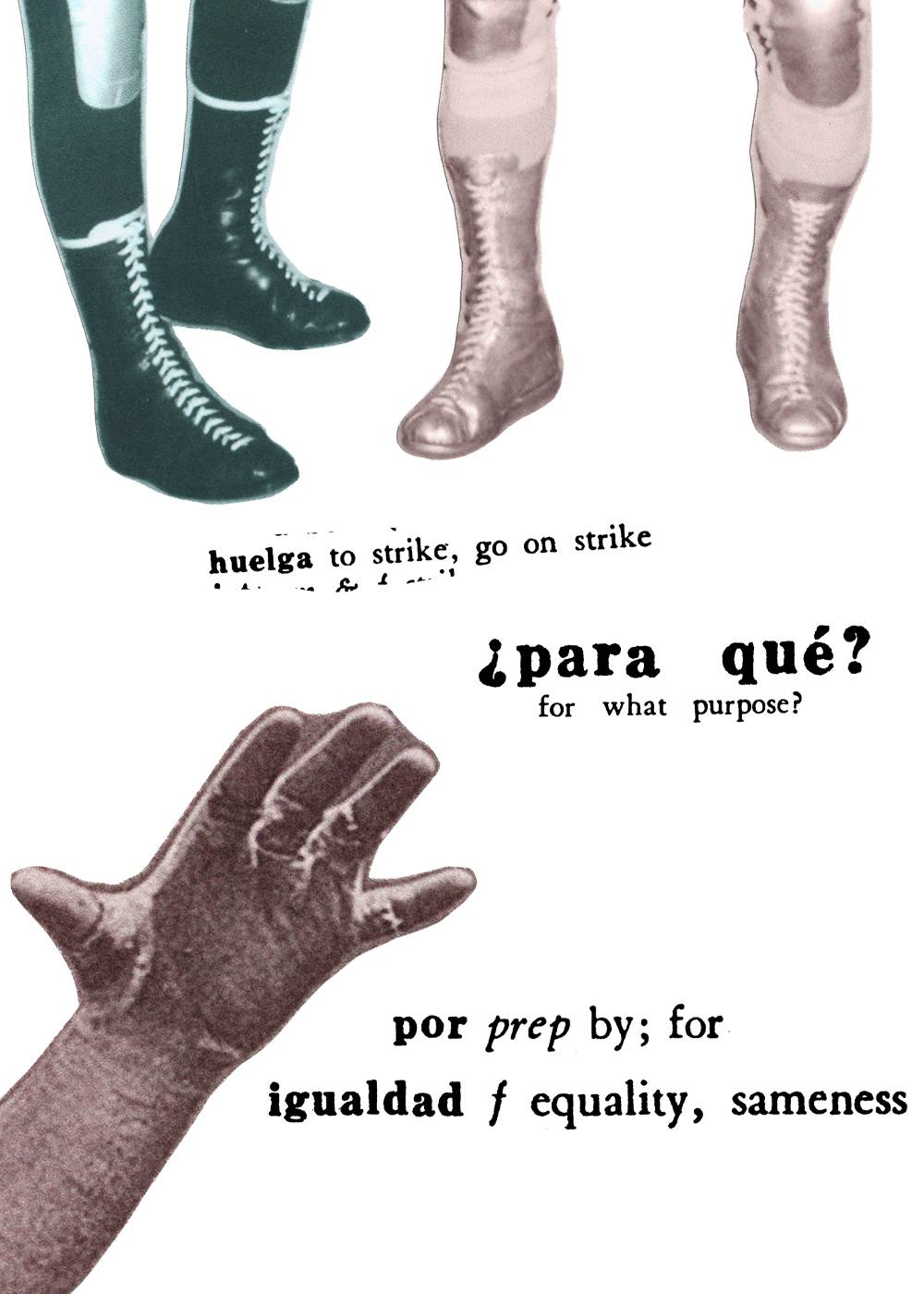 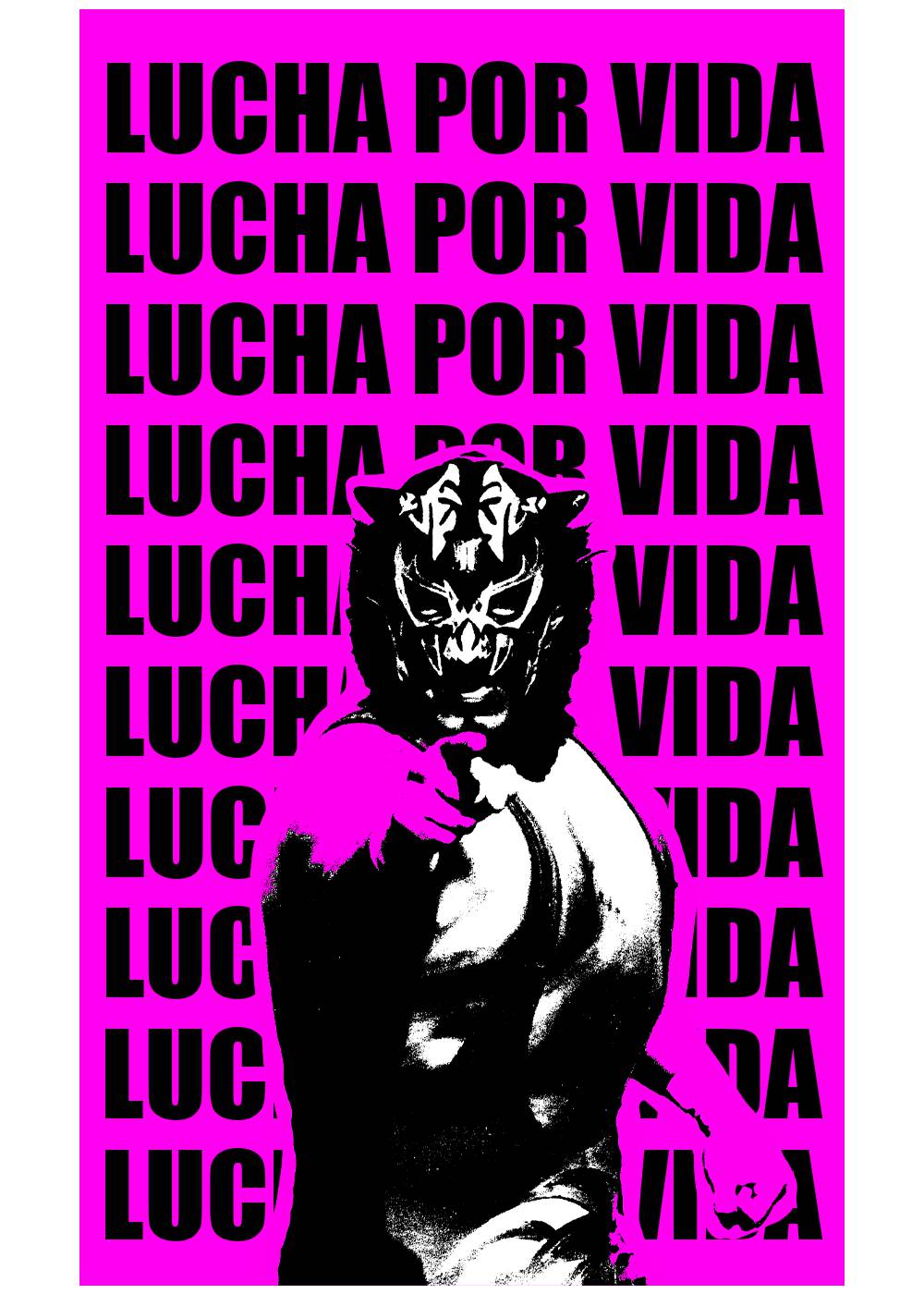 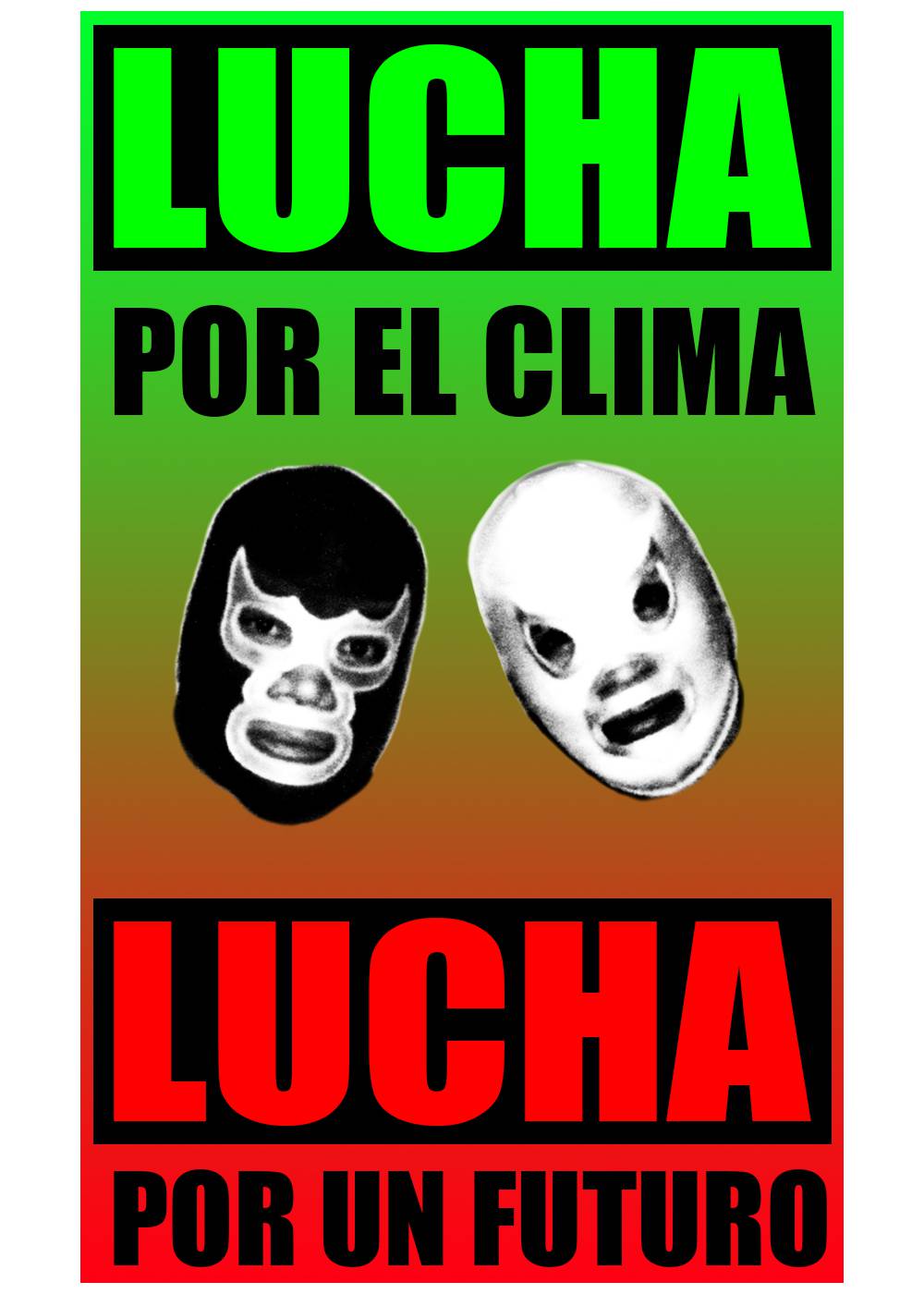 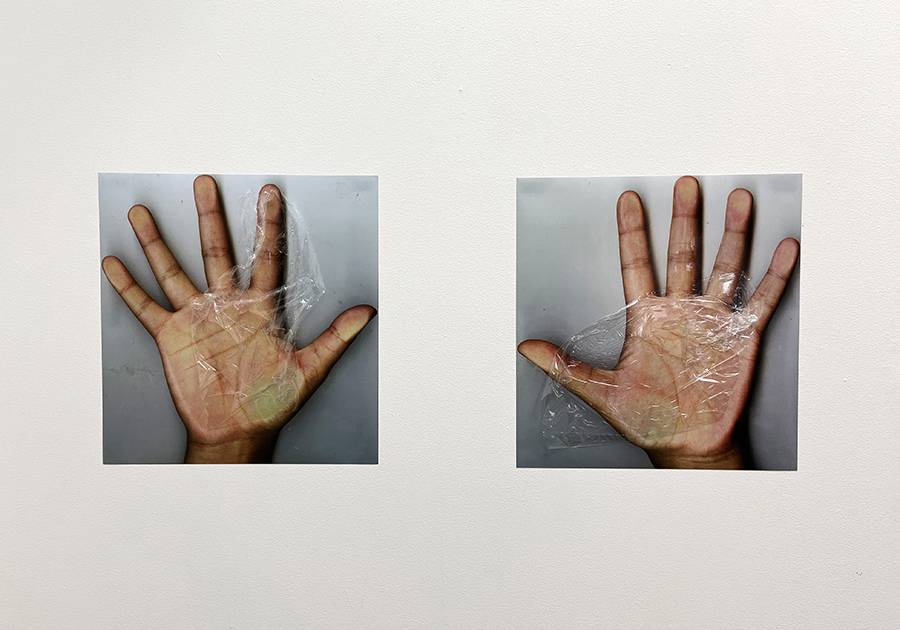 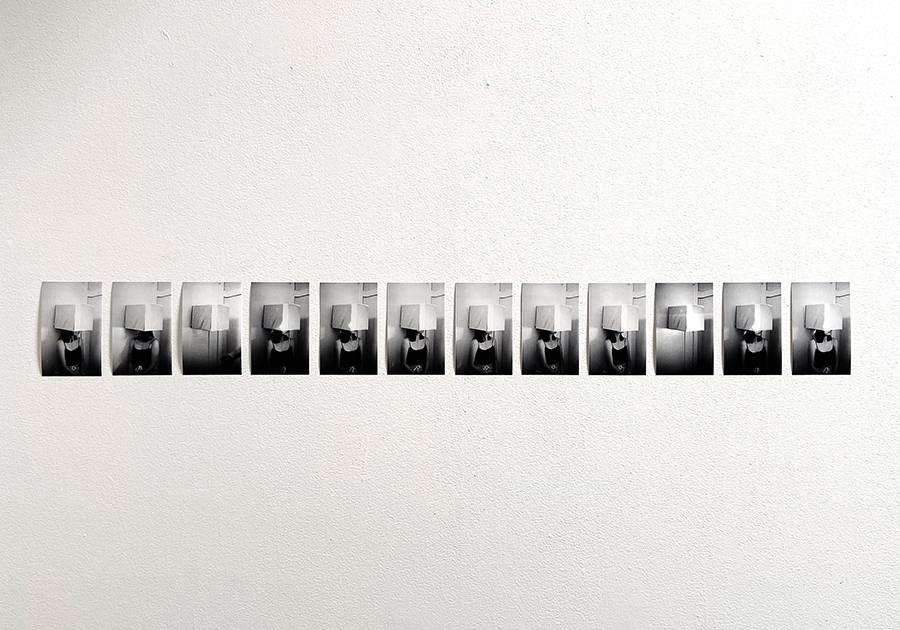 My works have stemmed from the idea of identity, politics, and everything in between. It was easier to say who and what I wasn’t but one thing I did know was that I was, am a Chicana. But to what degree? By definition, I am a Mexican American. By stereotypical behavior, I didn’t feel it and it created a feeling of other. I’ve been using the idea of appropriating the idea of having an Uncle Sam character who is a Lucha Libre wrestler whose purpose is still to fight but against issues we are faced with today. This character is both a representation of me and others who might not feel represented one way or another.