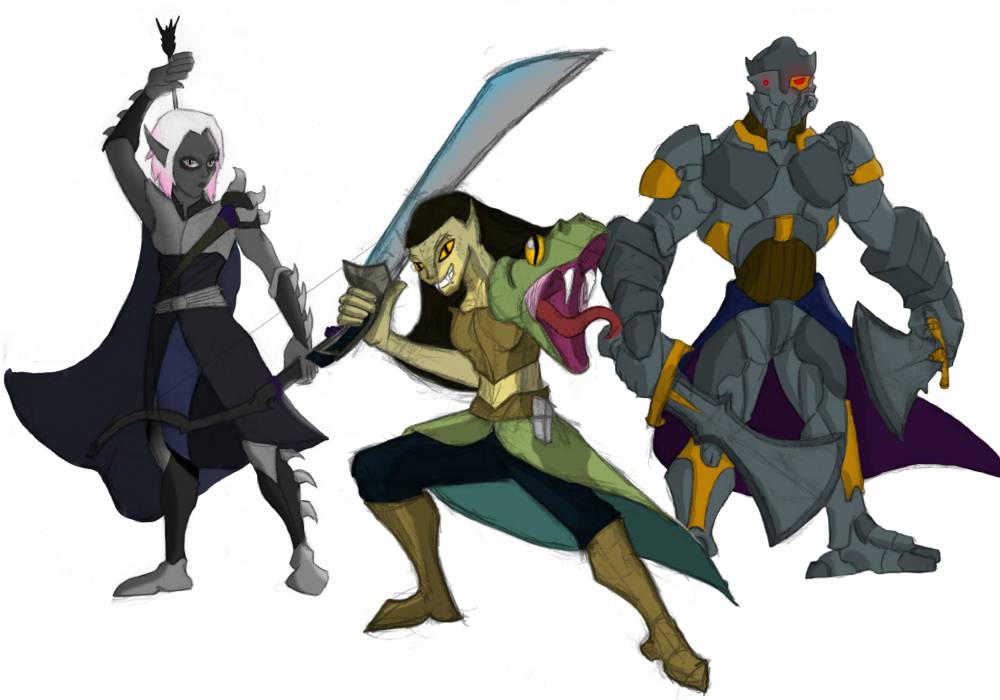 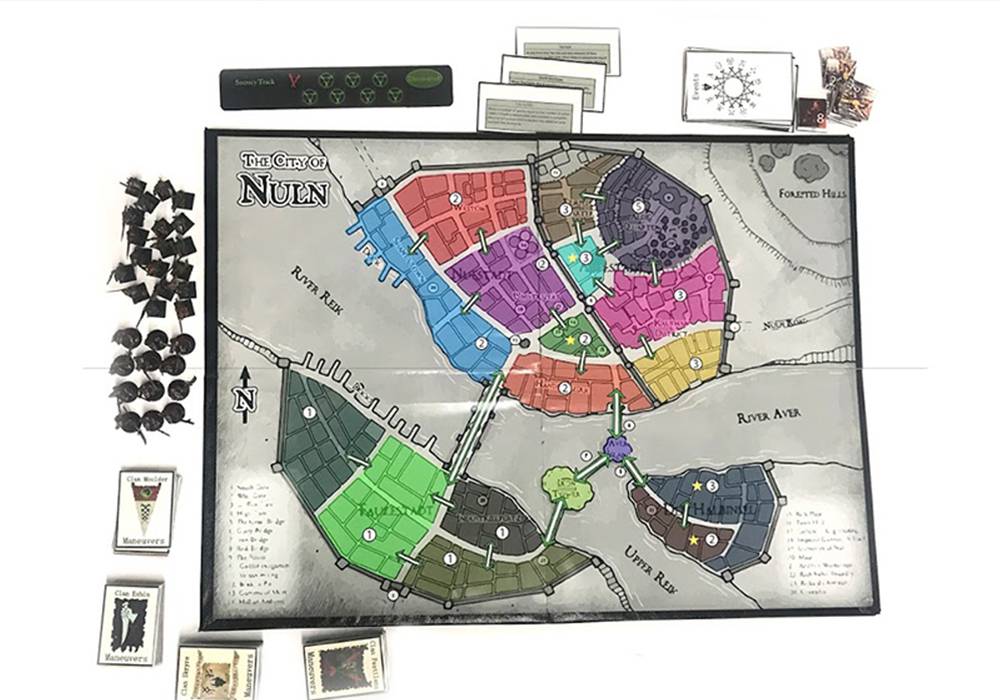 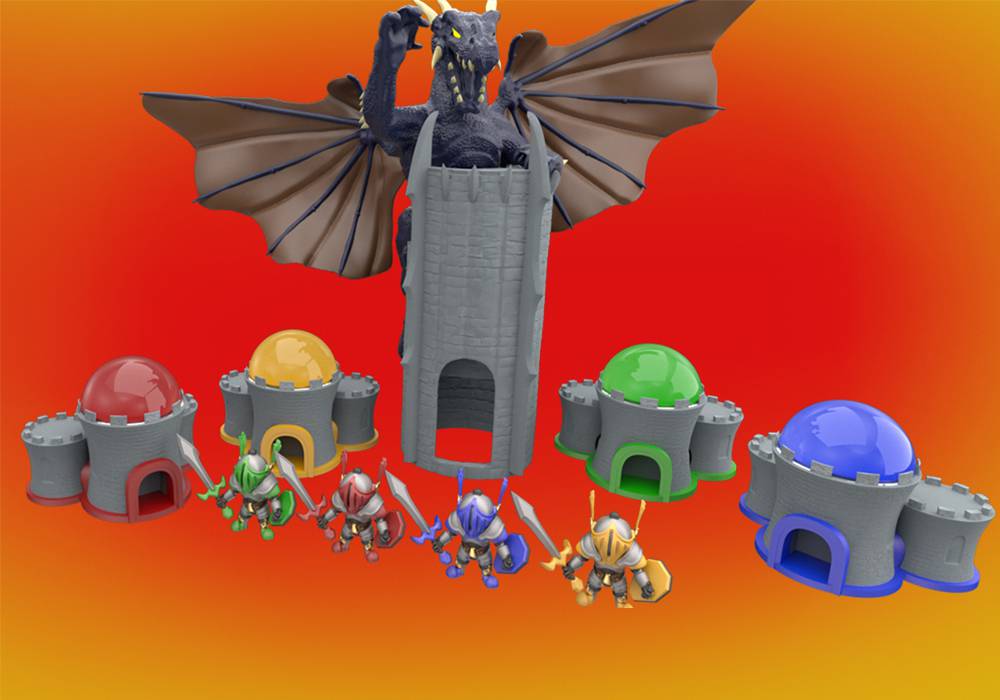 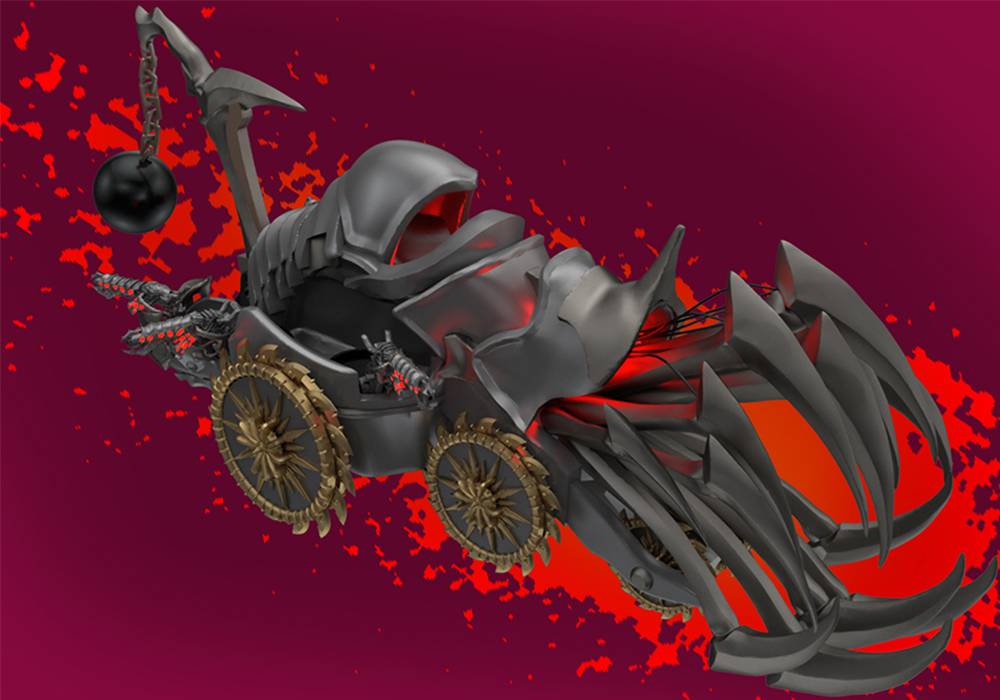 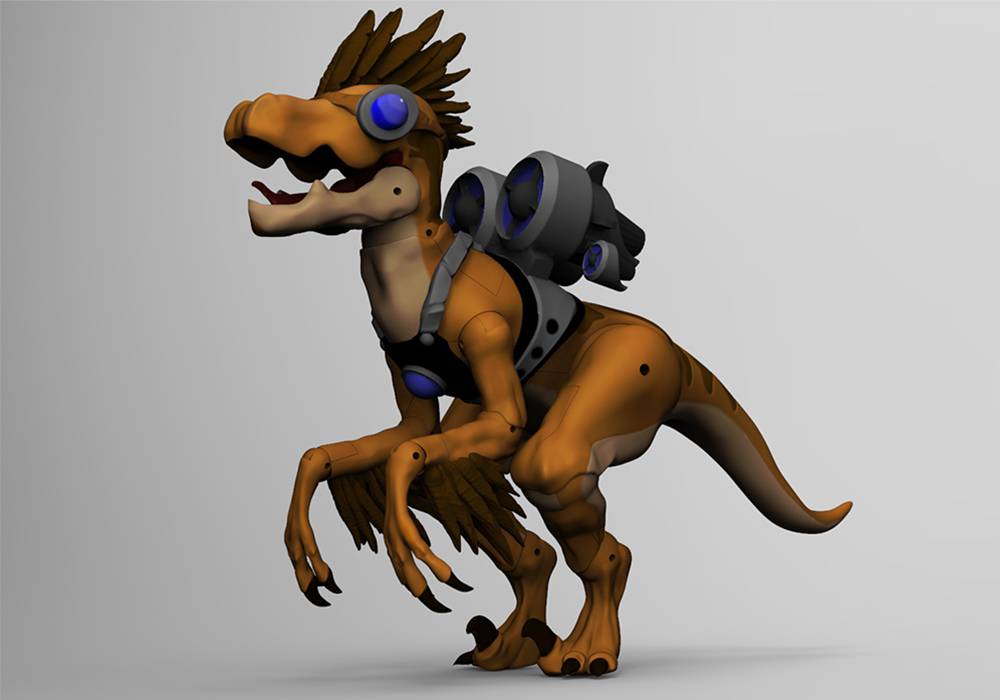 I love toys and games and work hard to find the most fun play patterns to build into any project I take on. I have a great sense of three-dimensionality and I excel at rapidly modeling printing and painting prototypes. I also have a talent for storytelling, creating characters vehicles and worlds with personality. One of my strongest skills is a deep understanding of game theory and how to write a game to be truly engaging with the perfect balance of complexity and approachability. Although I am self-motivated and self-driven I work best in a team setting where I can collaborate with my peers.

Spaceship Zero is a two-part combining spaceship that has journeyed into the far outer reaches of the galaxy beset by alien threats and strange cosmic phenomenon.

A collection of some of my character sketches

In Skavenblight each player takes the role of an evil scheming duplicitous Clan of foul ratmen known to the empire as the Skaven. The Clans have to all work together to take over an Imperial city of Man-things called Nuln, but when the city falls only one clan will reign supreme over its ashes. Can the Skaven Clans work together long enough for the city to fall? Or will they descend into in-fighting and chaos... only time will tell.

Dragon’s Maze is an intense game of treasure hungry adventures braving a maze of shifting walls and the wrath of a fire-breathing dragon looking for it’s hidden gold!

The Descent Into Avernus Hellfire Engines create a new way to take on Dungeons and Dragons Adventure’s League season 9 with a line of powerful war engines with interchangeable weapons and seats built for D&D miniatures.

Chronosaur is a time-traveling velociraptor with a jetpack that must beat down history's most vile villains to repair the time-stream.

After the powerful Slipstream time machine finished its mission of going back in time and changing history so that the evil Emperor Occipotus's rule could never be challenged it had a terminal malfunction and crashed in the late cretaceous period. it was found by a young velociraptor who absorbed all of the tachyon energy and became CHRONOSAUR the super genius action dino. After learning that he couldn't fly the ship himself CHRONOSAUR picked up his descendent, a chicken named Captain Clucks who's gyroscopic view allows him to pilot the machine, and together they must set history right.