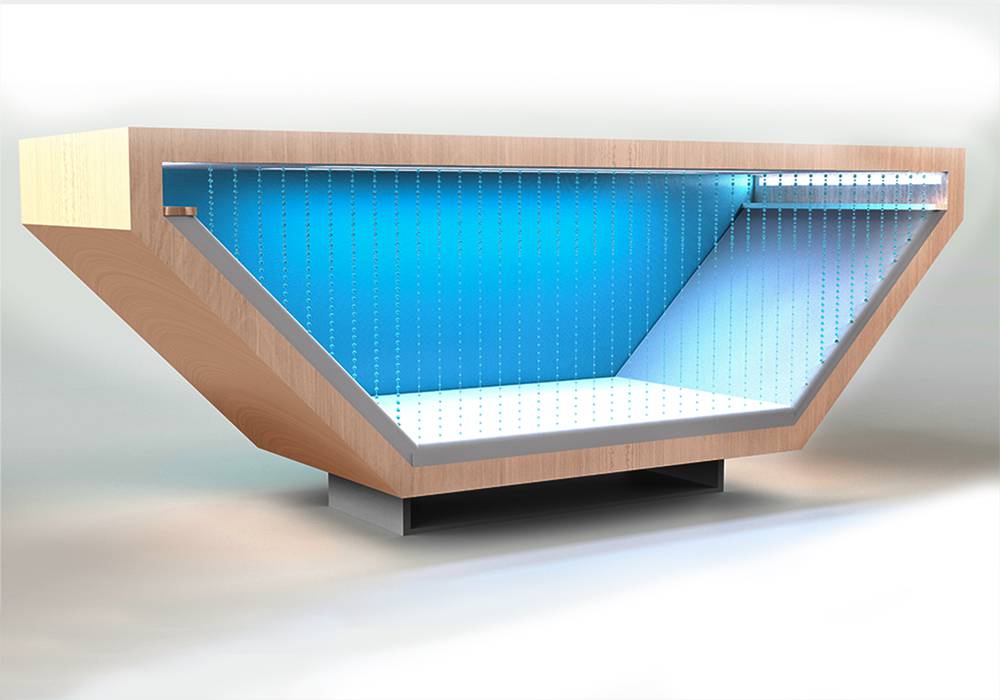 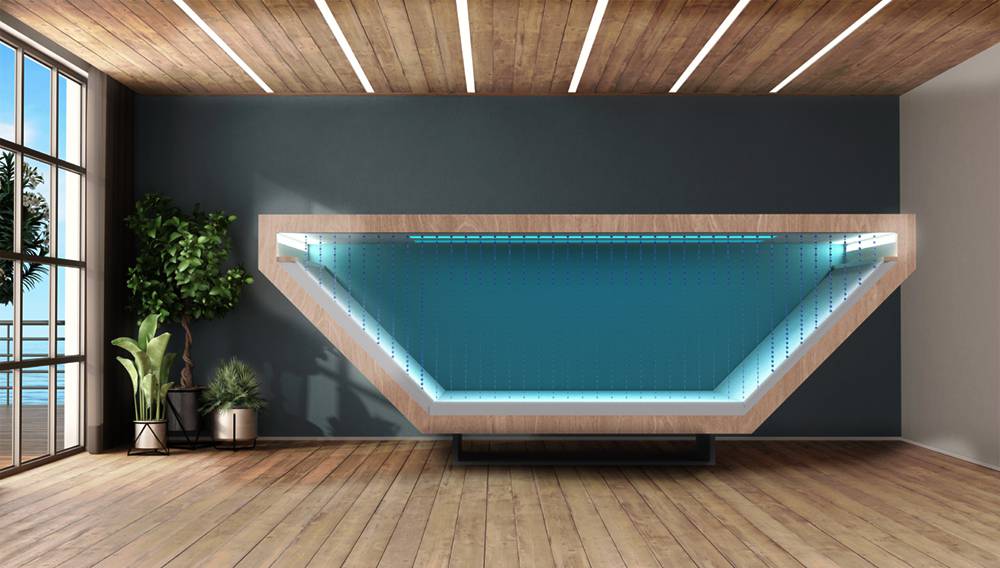 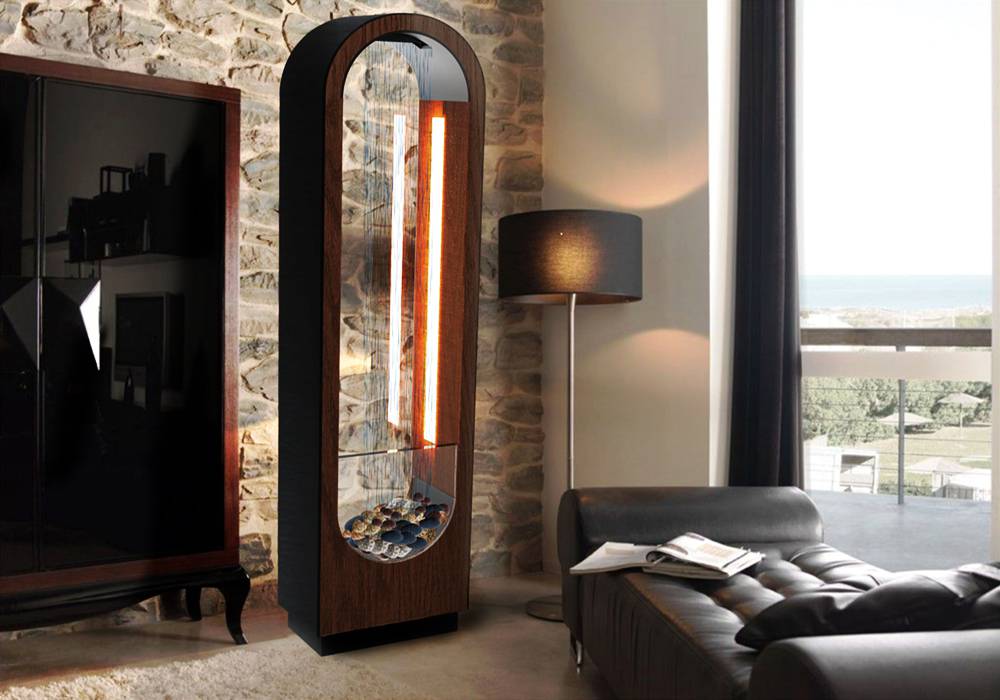 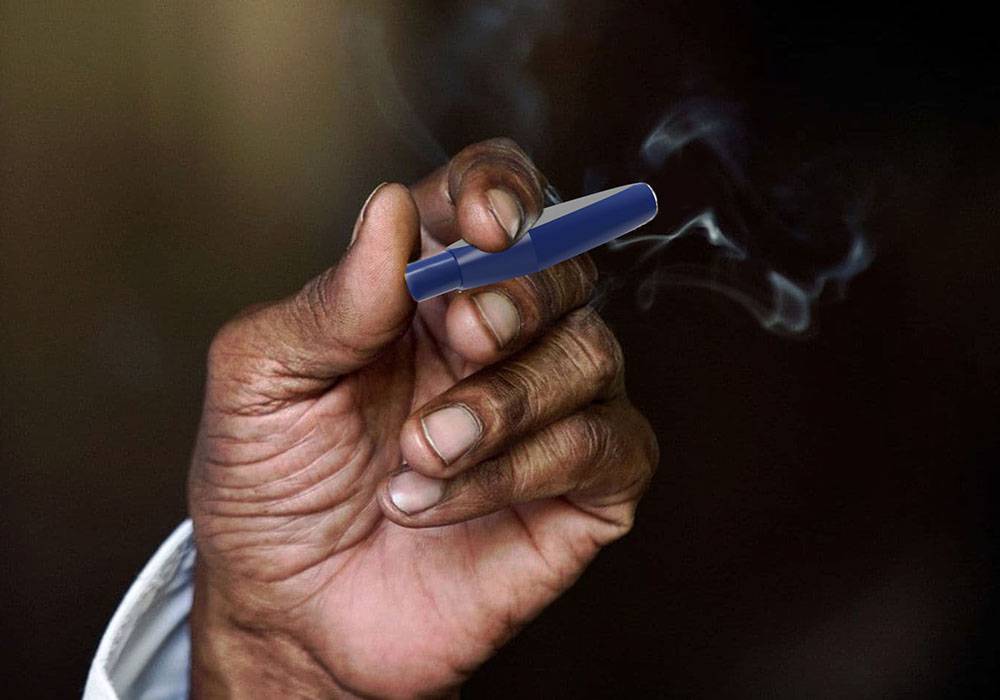 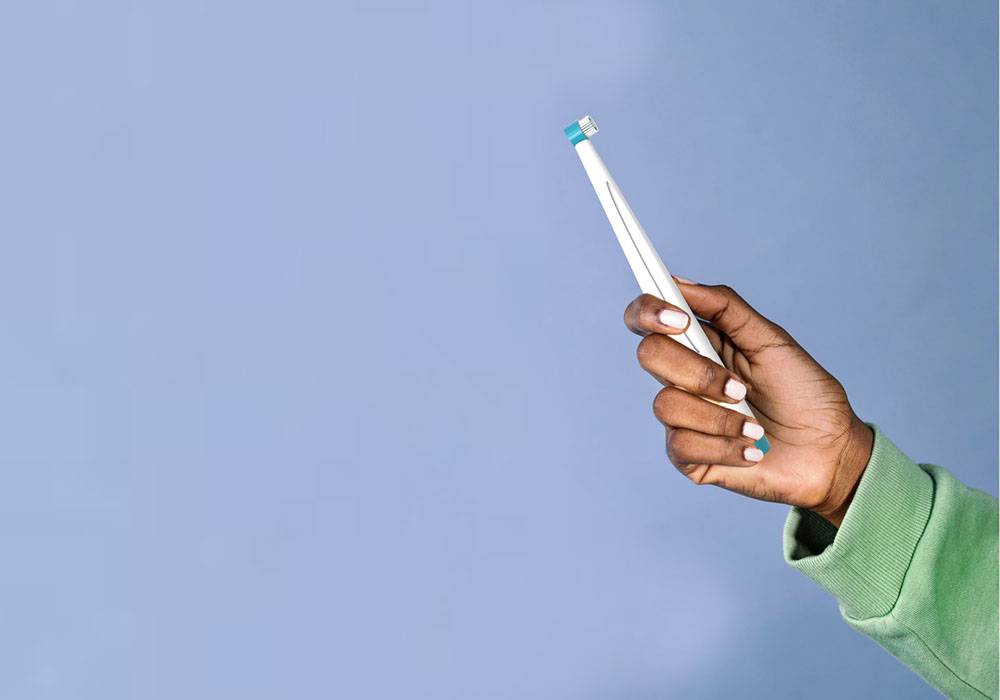 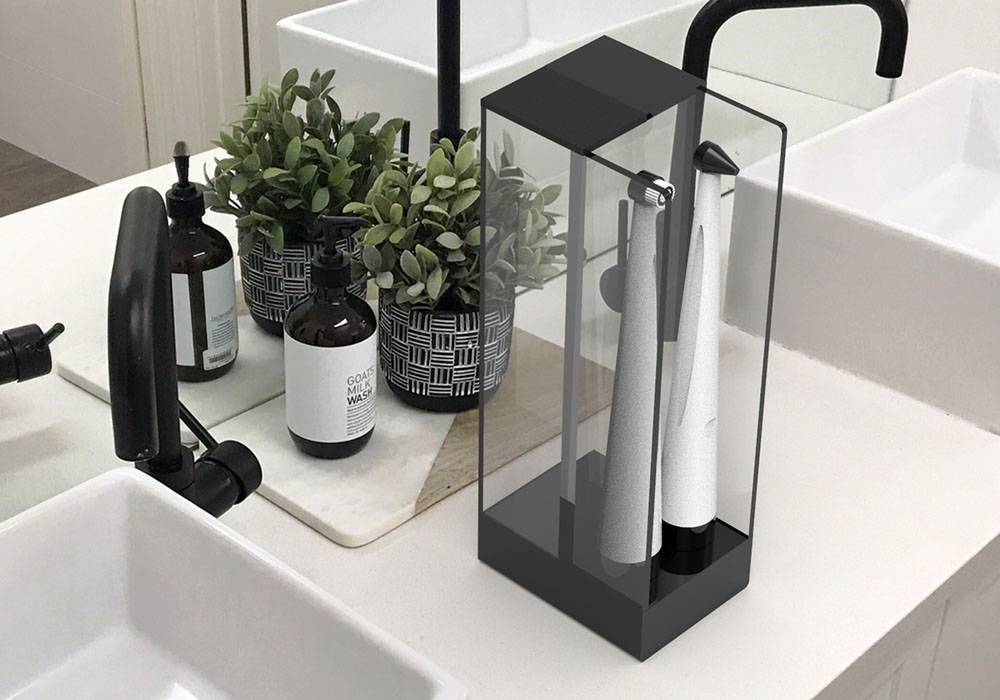 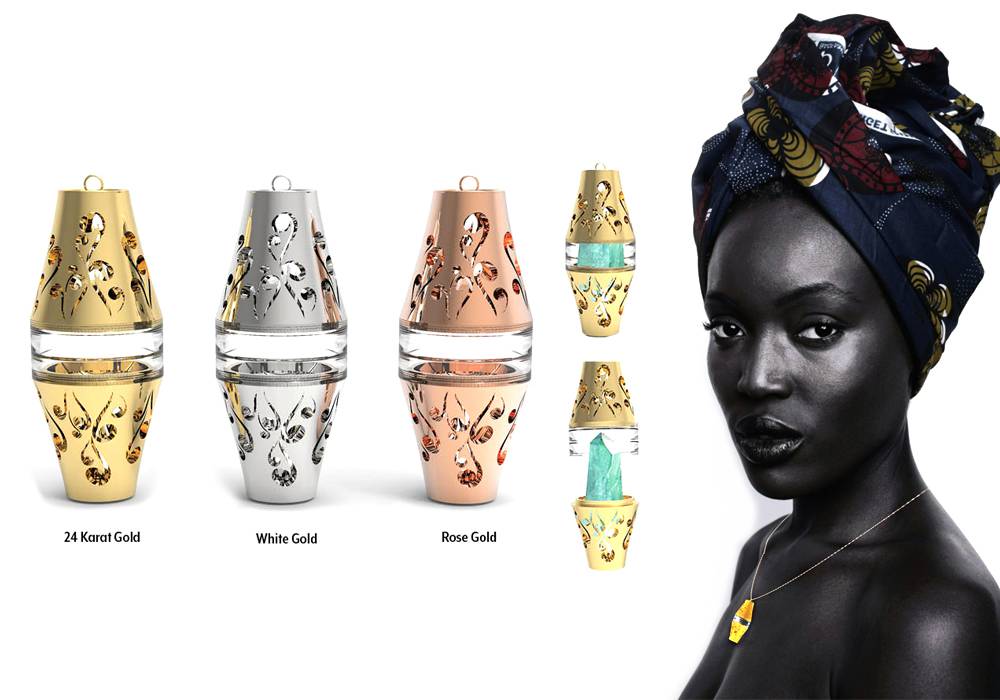 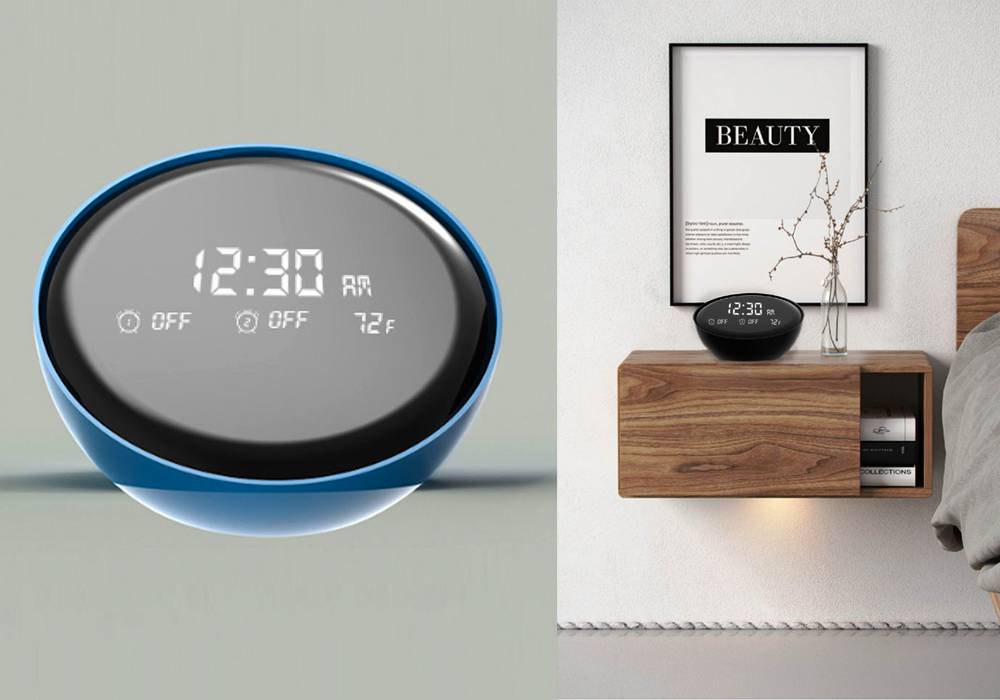 I have a particular interest in science and enjoy designing products that can be used for preventative care and mental health. I am passionate about creating products that protect and enhance the human experience. There is a statement to be made within every Design that reflects the integrity and sensitivity of that product.

My aim as a Designer is to heal and connect with people in the simplest but most complex ways. With all the chaos and confusion in the world, Design is my way of taking control.

This is a space you can use to separate yourself from outside influences and focus on practicing mindfulness, reading, relaxation.

I took an interest in how architects and minimalist artists used space to design an experience. My aim with this product was to create a structure that encouraged mindfulness.  I designed this space to separate the user from the outside world, but at the same time, I didn't want it to be completely isolating. The structure is insulated with memory foam, so though it is open less sound can travel through. The fabric should also give the Pod a cozier/warm feeling to it. The beads help you transition between outside and inside the Pod, so you are consciously aware you are entering a new space. This structure is perfect for libraries, study rooms, and workspaces.

There was a point in time where our entertainment came from watching the waves, being mesmerized by the fire, watching the rainfall, and sun gazing, but now we watch TV. We use our smart devices and play games, which serve more as a distraction from our mental and physical health rather than an aid to it.

This fountain has a very sleek, simple design. It focuses primarily on the ambience it brings to the room. The waterfalls in a pattern to mimic the look and sound of rain. An indoor waterfall acts as a natural air humidifier; it improves air quality by releasing negative ions, increases serotonin levels, increases daytime energy, and improves sleep. As for the psychological benefits, it creates a white noise effect, helps you clear your mind, act as a natural source of entertainment, the release of Negative ions improves mood, relieves depression, and helps you study.

Cigarette butts are contaminating the Ocean, killing its inhabitants, and poisoning human life. Each year about 5.6 trillion cigarettes are manufactured worldwide with filters made of cellulose acetate.
Cellulose acetate can take over a decade to decompose. One cigarette butt in a liter of water can kill all the life in that water within three days, so imagine what this is doing to the Ocean. My product aims to reduce the amount of damage cigarette users cause to their bodies as well as the planet.

This filter is reusable, sustainable, and allows cigarette users to keep track of how many times they smoke. The filter can help people moderate their habit or help them slowly kick their addiction

People tend to have dental problems from their childhood into adulthood. This is a modern toothbrush Design that that works with an app to help you properly take care of your teeth. Features include blue light to see plaque/bacteria and Bluetooth connection to the phone, and an app that allows you to see your teeth and using 3D technology. There are 2,000 tiny soft bristles, 20,000 strokes per minute, and tops every 2 minutes.

Smart Clean toothbrush with its companion Waterpik has a sleek modern design that is easy for children and adults. It helps stop cavities before they start by guiding and teaching dental hygiene,and can reverse the effects of gingivitis.

Crystals have been used for decoration and as a symbol of power for thousands of years. They have sacred meanings in ancient culture, and each one carries unique properties. The purpose of this crystal holder is so you can interchange your crystals depending on how you feel that day. The holder is made with Gold and Clear Quartz crystal, which is a master healer and pairs well with any crystal by amplifying their healing vibrations.

The Wobble clock's alarm is turned off by rocking it back and forth in a very satisfying way.