Spiritual Material: A Survey of Work by Kenzi Shiokava | Otis College of Art and Design
Skip to main content

Spiritual Material: A Survey of Work by Kenzi Shiokava 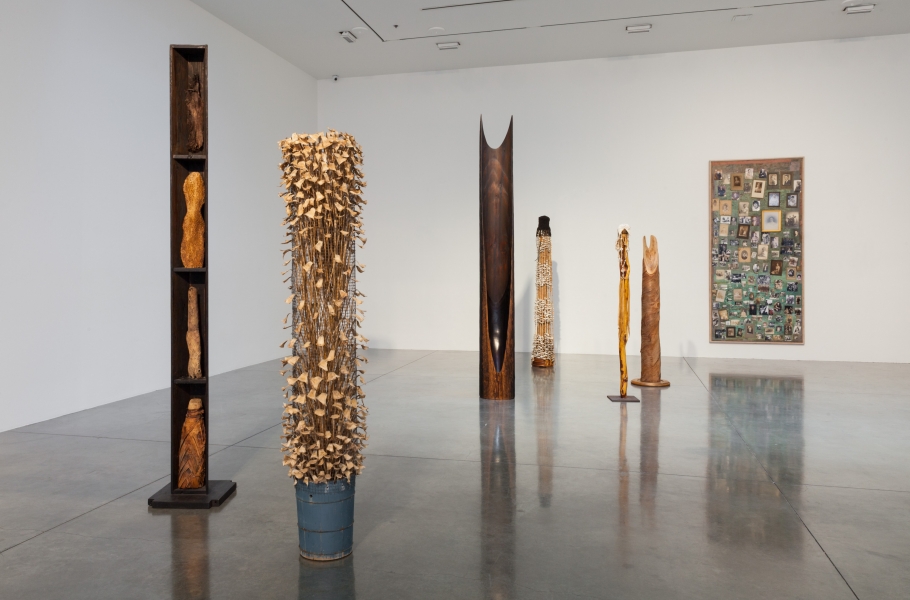 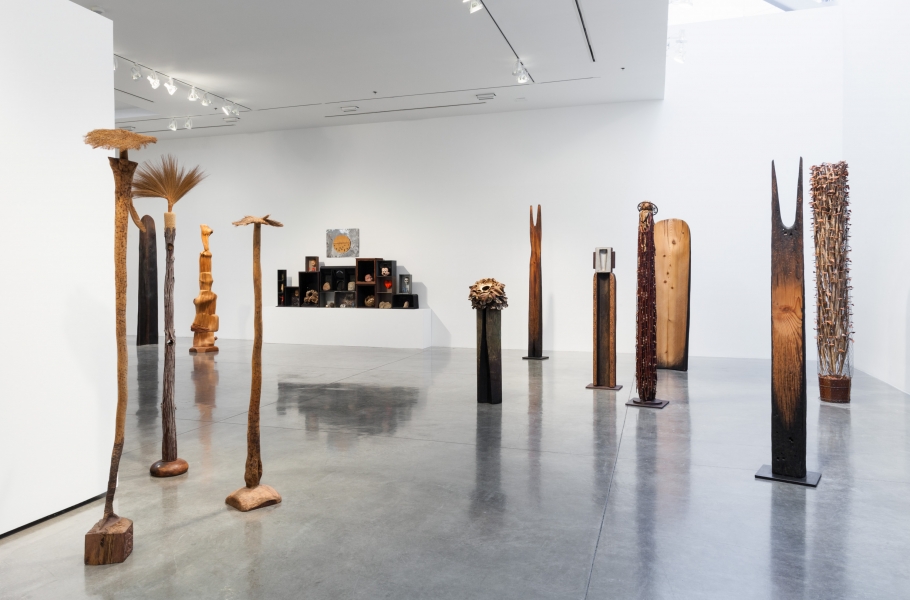 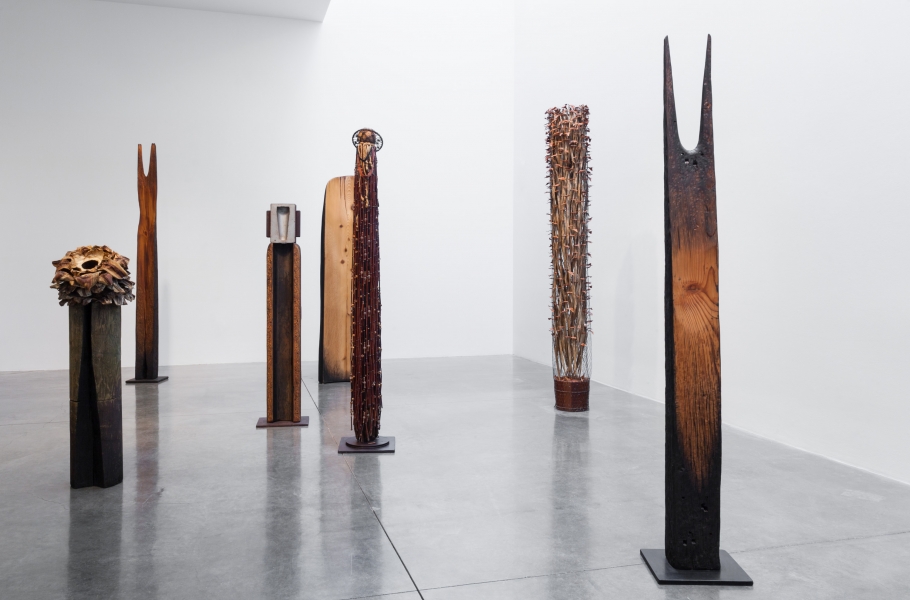 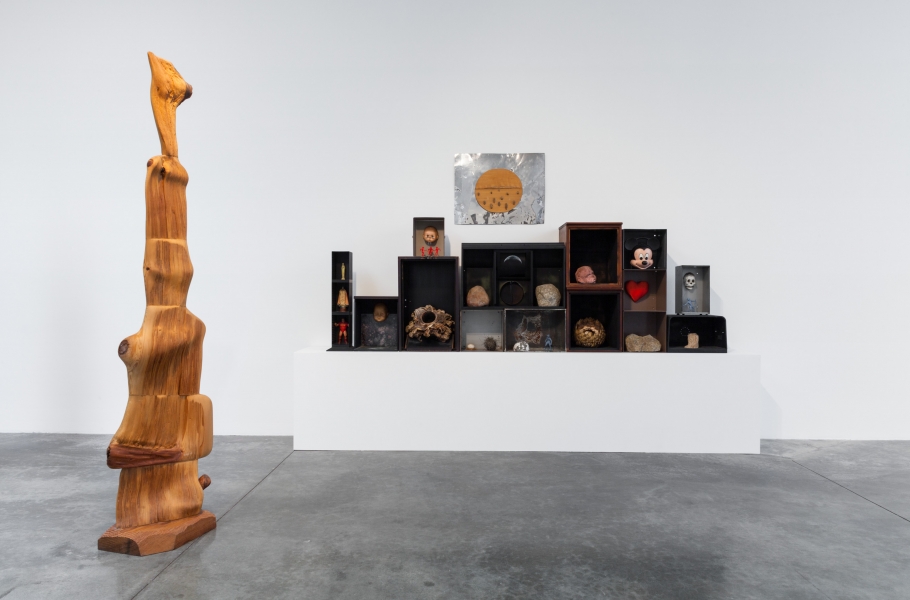 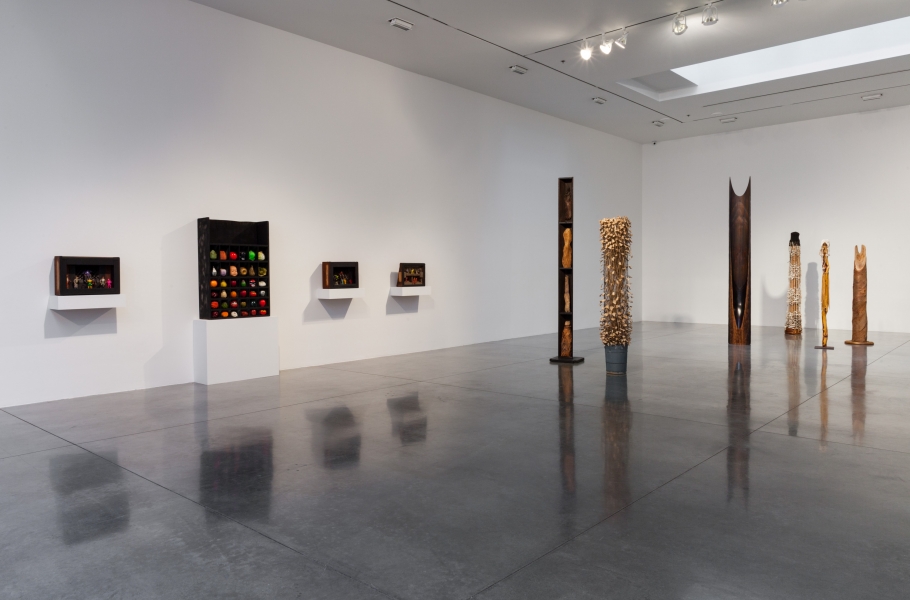 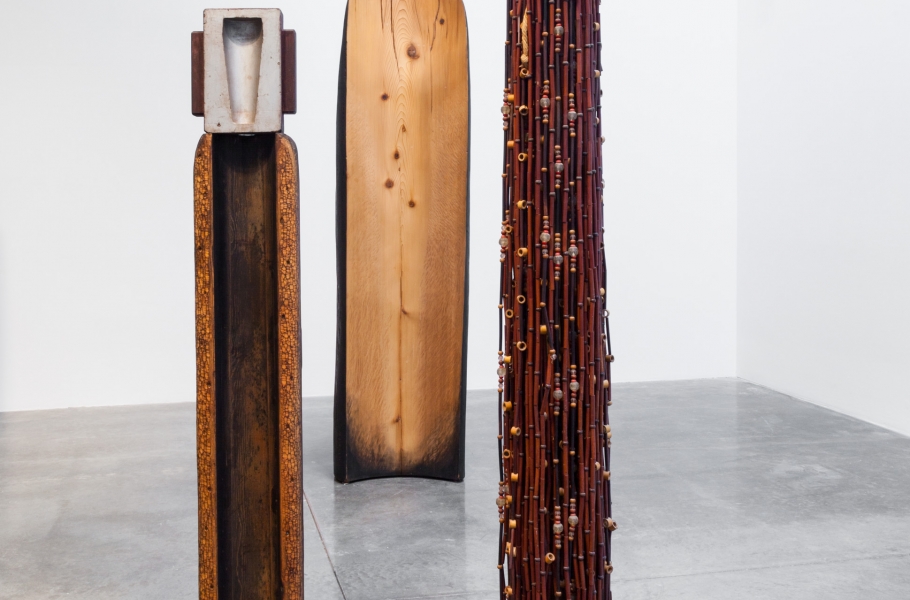 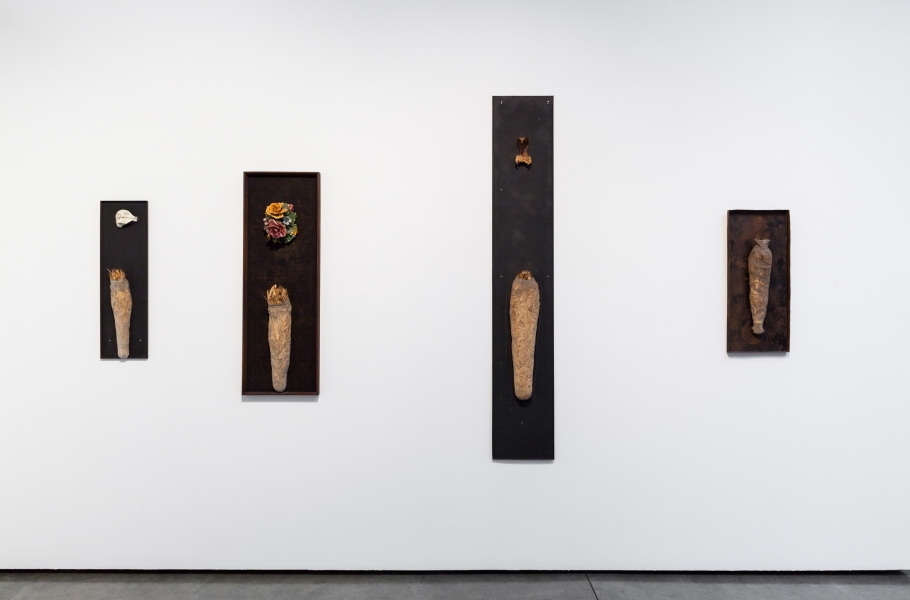 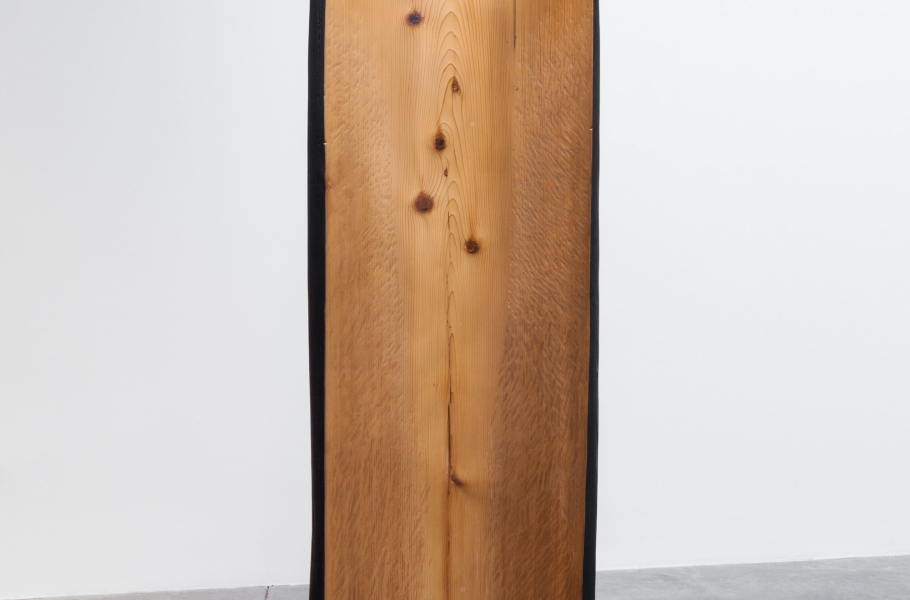 Spiritual Material: A Survey of Work by Kenzi Shiokava

Los Angeles-based, Brazilian-born Japanese sculptor and assemblage artist Kenzi Shiokava (Otis MFA '74) has been making work for over fifty years. His totemic wooden sculptures are carved from discarded and found natural materials, while his assemblages are reanimated objects - ephemera from previous lives. Shiokava's work seeks to manifest the spiritual aspects of natural and man-made materials through a physical reshaping. In the artist's own words:

"Archeology makes the mind wonder and bring an appealing emotion as well as understanding, and an indelible mystery of presence. From its very process I find inspiration. For any discarded material that has gone through the process of history and humanization is the potential of presence, not only physical but also spiritual. I feel in them the mystery of history and seek to bring out the spiritual essence and presence inherent in such materials."

Shiokava moved to Los Angeles from Brazil in 1964 after visiting his sister and began taking art classes at Chouinard Art Institute (now California Institute of the Arts) and later received his MFA from Otis College. He settled in the LA neighborhood of Watts, just as the riots of 1965 broke out. Both Shiokava and his work are tied to an important and historical conversation with other assem­blage artists connected to the Watts Art Center like John Outterbridge, Noah Purifoy and Betye Saar.

Throughout art school, Shiokava worked as a gardener and landscaper and it was through this work that wood became an important source for making art. In the '90s Shiokava moved into his current studio in Compton, which holds hundreds of found and gifted objects, natural materials and curious debris; there is even a garden where he grows trees and plants for his sculptures. His hand-carved totems and assemblages collaboratively address concerns of the perseverance and visibility of the human spirit. Life, death, rebirth and associations with the sacred can be detected within every hand-carved contour and elegantly placed object Shiokava handles. We are pleased to present Shiokava's work as part of our Centennial exhibition championing esteemed Otis College alumni.

Kenzi Shiokava has been exhibiting his work internationally since 1972, when he had his first solo show at Chouinard Art Institute in Los Angeles. Since then, he has been in many exhibitions, most recently: A Cris Ouverts, Les Ateliers de Rennes Biennale (Rennes, France 2018) and Made in L.A. 2016:a, the, though, only, Hammer Museum (Los Angeles, CA 2016). Shiokava has received several grants and awards over the years including the Made in LA Mohn Public Recognition Award in 2016 and a Pollack-Krasner Foundation Grant in 2013. Other exhibitions of note include: Tapping the Third Realm, Otis College (Los Angeles, CA 2013); Pacific Standard Time: Art in LA 1945-1980, Civic Virtue: The Impact of the Los Angeles Municipal Art Gallery and Watts Towers Arts Center, Watt's Towers Arts Center (Los Angeles, CA 2011 ); Modern Art Museum, lzukougenn-Art Space One, (Japan, 2001 ); and 4th Pyong Taelk International Art Camp (Korea, 1998).

Support for Spiritual Material: A Survey of Work by Kenzi Shiokava is generously provided by The Ralph M. Parsons Foundation.