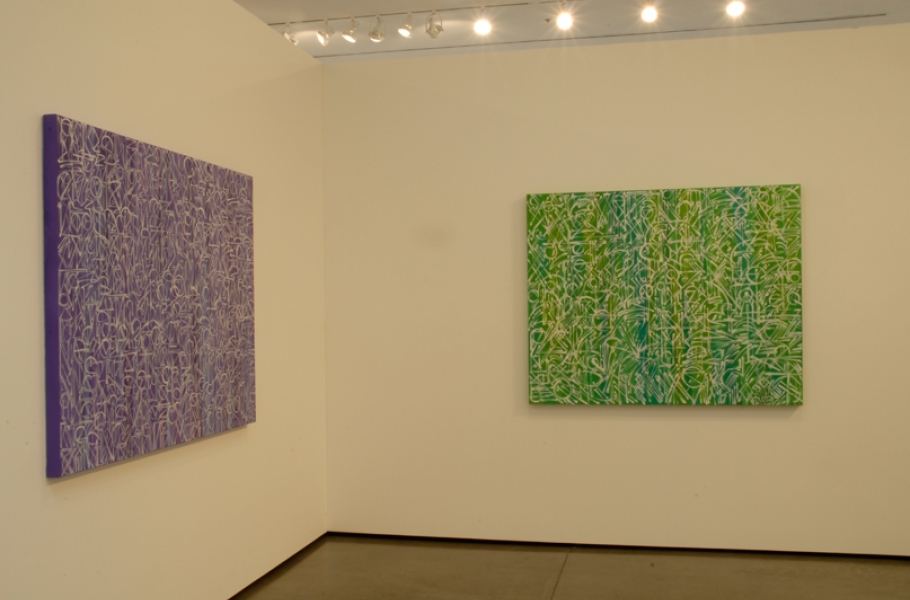 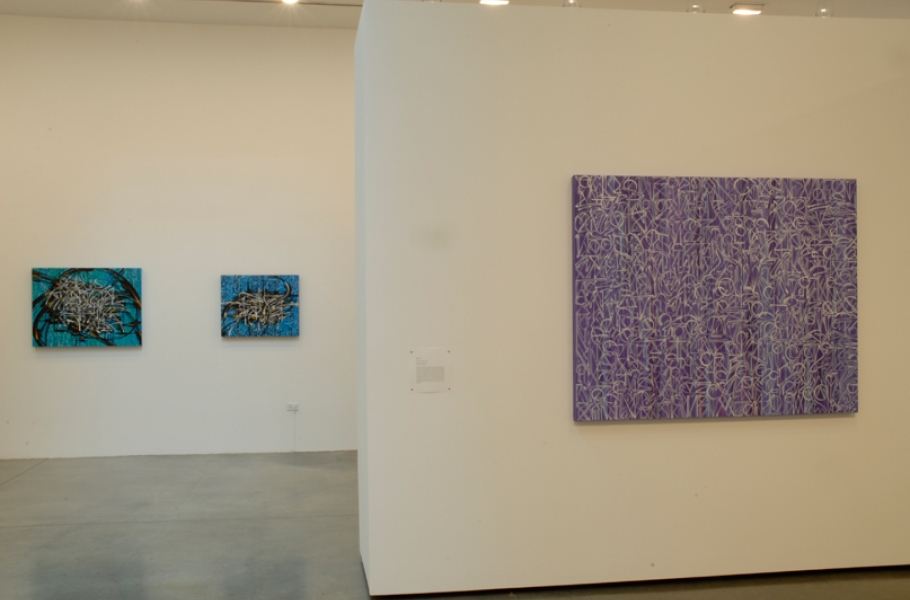 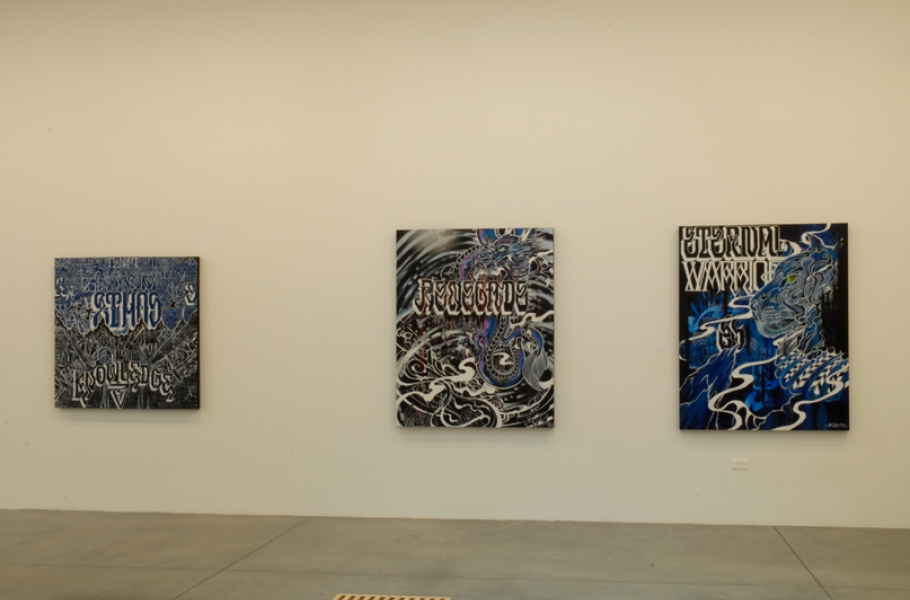 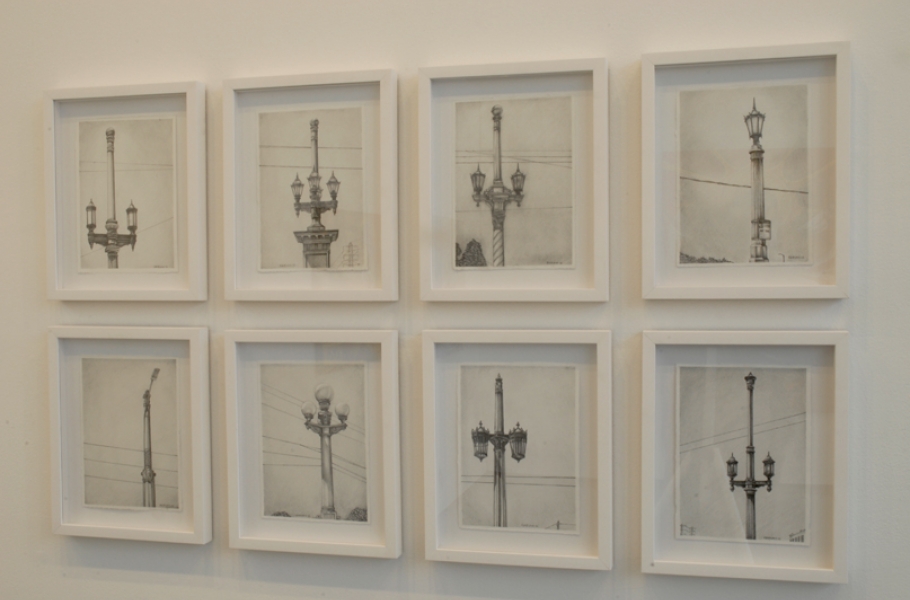 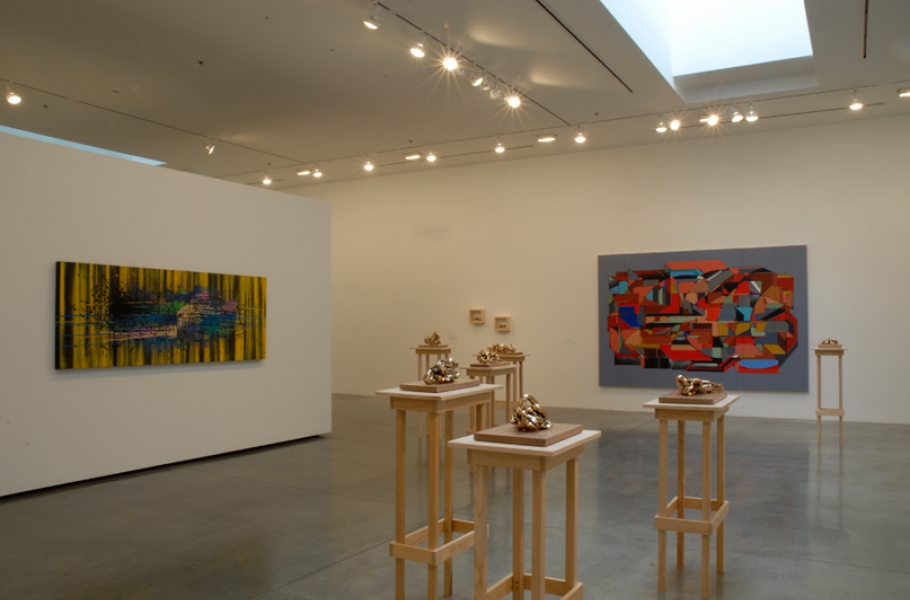 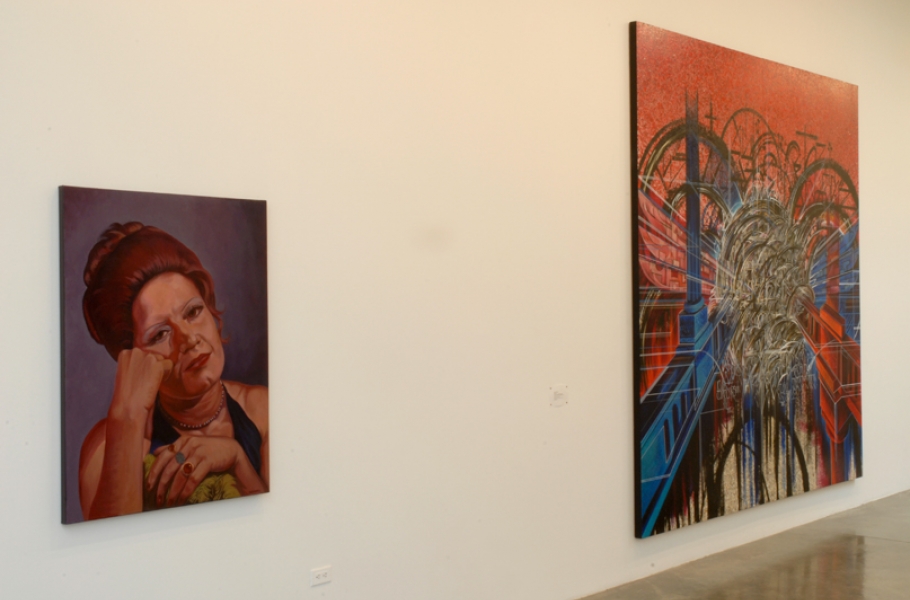 Bridging Homeboy Industriesfeatures the work of Fabian Debora, Alex Kizu, and Juan Carlos Muñoz Hernandez, three working artists who share roots in the East L.A. neighborhood of Boyle Heights, a close-knit community beset by poverty and violence. Though their paths and practices are unique, each has benefited from the services of Homeboy Industries, the largest gang intervention program in the nation. Founded as a jobs program by Father Gregory Boyle in 1992, Homeboy Industries continues to thrive as a network of successful businesses supported and run by former gang members. Two decades on, Debora, Kizu, and Muñoz Hernandez all count Father Boyle—or G, as he is fondly referred to by many—as a mentor, supporter, and friend. He is the person who saw in them the artists they would become and who fostered a sense of hope and possibility for them during times when these were scarce. This encouragement, combined with their own relentless passion for art, fed their development as artists.