Artists Talk: All Hands on Deck | Otis College of Art and Design
Skip to main content

Artists Talk: All Hands on Deck 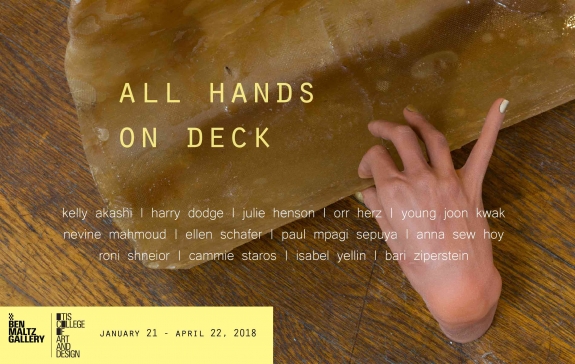 Addressing some of the key issues raised in the exhibition relating to the body, identity, and forms of representation, the artists will talk directly about their practices and approaches to the work on display. Q&A with the audience to follow. 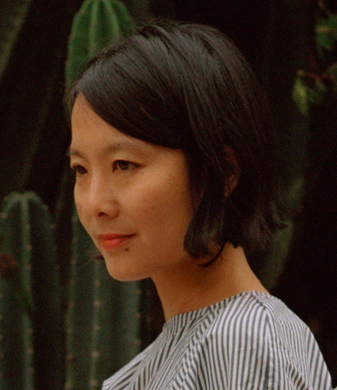 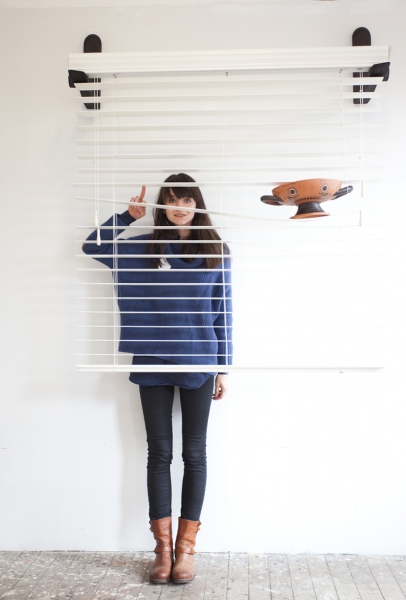 Cammie Staros received her BA from Brown University in 2006 and her MFA from the California Institute of the Arts in 2011. Staros has had solo exhibitions at Shulamit Nazarian, Los Angeles, CA; Lefebvre & Fils, Paris, France; and Ghebaly Gallery, Los Angeles, CA. She has also exhibited at spaces such as Boarder Patrol, Portland, ME; Arturo Bandini, Los Angeles, CA; Chan Gallery Pomona College, Claremont, CA; Metro Manila, Quezon City, Philippines; and the Goethe Institute Johannesburg, South Africa. In 2017, Staros was a resident at Lefebvre & Fils in Versailles, France. 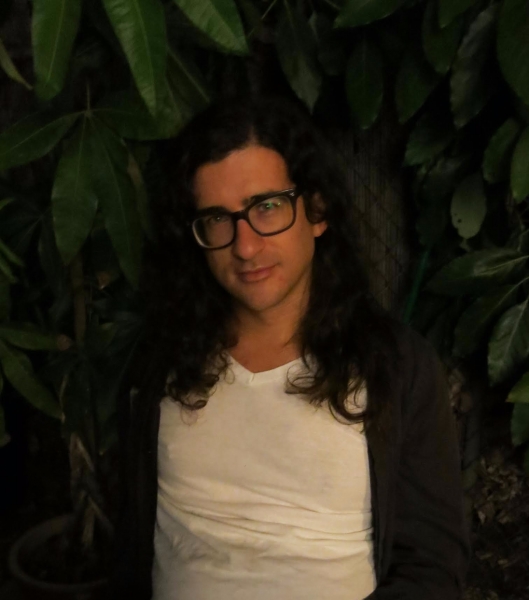 Andrew Berardini. Born in California. Lives in Los Angeles. Father of Stella. Writer of quasi-essayistic prose poems about art and other sensual subjects, occasional editor and curator with past exhibitions with MOCA - Los Angeles, Palais de Tokyo - Paris, and Castello Di Rivoli - Turin and current co-curator of the LULUNNIAL in Mexico City. Formerly held curatorial appointments at LAXART and the Armory Center for the Arts and on the editorial staff of Semiotext(e). Recentish author of Danh Vo: Relics (Mousse, 2015) and currently finishing a book about color and another about how to be an unprofessional artist. Regular contributor to Artforum, Spike, and ArtReview and an editor at Mousse, Art-Agenda, Momus, and the Art Book Review. Warhol/Creative Capital and 221a Curatorial Grantee. Faculty at the Mountain School of Arts since 2008 and the Banff Centre since 2014. His research interests include art writing as a form of literature, color, radical subjectivity, ecstatic resistance, literary chimeras, corporeality, language as incantation, the permeability between fiction and reality, underground culture, the erotics of art, and the aesthetic history of California.