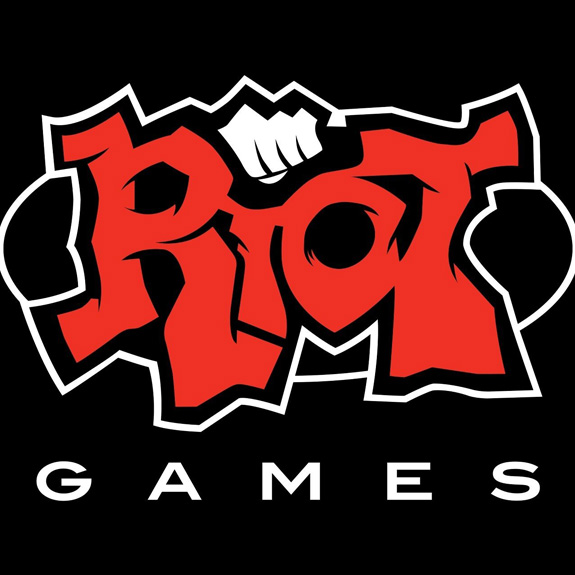 Riot Games was launched in 2006 to develop, publish, and support games made by players, for players. In 2009, it released its debut title, League of Legends. League has gone on to be the most-played PC game in the world and a key driver of the explosive growth of esports. Players are the foundation of Riot Games' community and it’s for them that the company continues to evolve the League experience both in and out of game. Founded by Brandon Beck and Marc Merrill, and currently under the leadership of CEO Nicolo Laurent, the company is headquartered in Los Angeles, California, and has 2,500+ Rioters in 20+ offices worldwide.