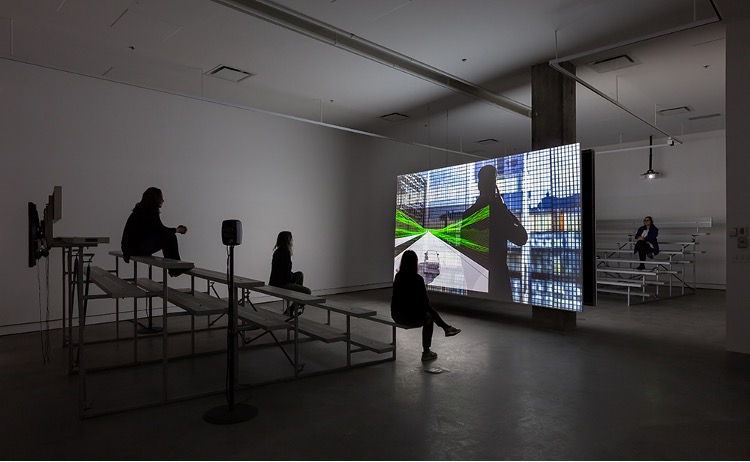 The Fine Arts program at Otis College of Art and Design is proud to present the Visiting Artist Lecture Series (VALS), highlighting the creative work of inspiring artists that transform, expand, and implment new practices, methods, and ideas within art. VALS is open to the Otis Community and public for free at The Forum on the Goldsmith campus on Tuesdays at 11:00 a.m. (unless otherwise stated) throughout the Fall 2022 semester.

On Tuesday, September 27, Clemens Von Wedemeyer will join us! Clemens von Wedemeyer (b. 1974; Göttingen, Germany) received an MFA in 2005 from the Academy of Visual Arts in Leipzig, Germany. He currently resides in Berlin and Leipzig. Since 1998, he has exhibited mostly in Germany and France and has received several awards. Clemens von Wedemeyer creates films and media installations poised between reality and fiction, reflecting power structures in social relations, history, and architecture.