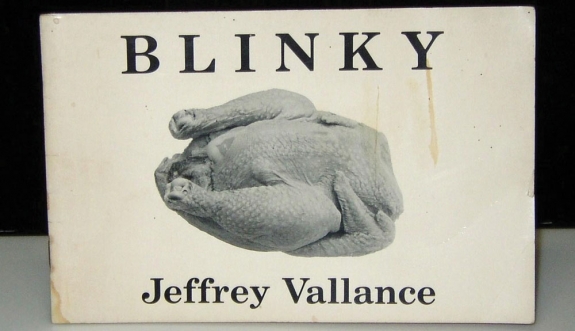 Born and raised in Los Angeles, Jeffrey Vallance is the leading force in a distinct version of Intervention Art called Infiltration Art. He creates art by interacting with real-world institutions, communities, politicians, religions, museums and pop-culture figures, tampering within bureaucratic structures to create change without creating conflict. His first public infiltration took place in 1977, when, dressed as a janitor, he sneaked into the Los Angeles County Museum of Art and exchanged the gallery wall-socket plates with his own hand-painted versions.

In the early 1970s, during the Cold War, Vallance corresponded with government officials in the Soviet Union and Red China, trading political badges with Communist Party leaders. For his efforts, Vallance was investigated by US federal officials and earned a 12-page FBI file.

Received BA from CSUN and MFA from Otis College of Art and design. Currently teaches at CalArts.