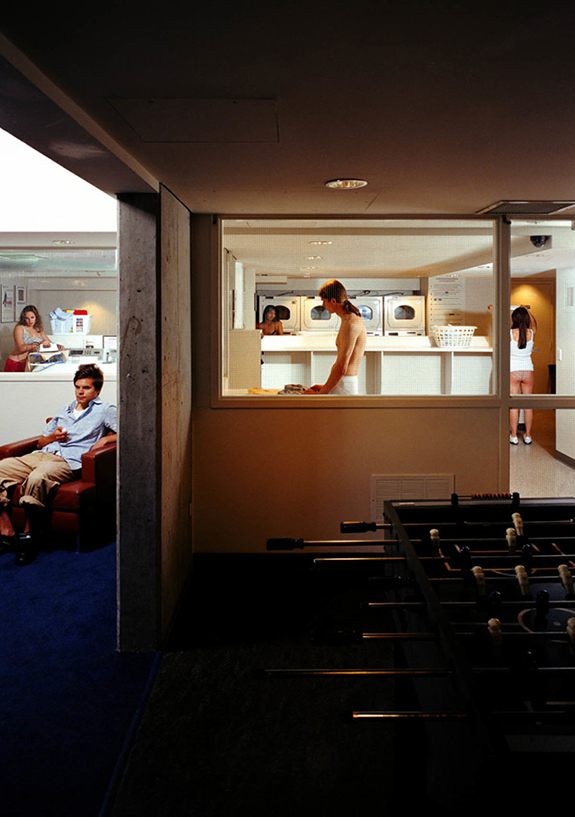 Born in Japan in 1960, and residing in New York City since 1993, Noritoshi Hirakawa is now an internationally-known contemporary artist (after studying Applied Sociology). He has created numerous works in photography, film, dance, installation, and performance. His work has been exhibited over 300 times at museums, art centers, and galleries all over the world, including Venice Biennale Aperto; Istanbul Biennale; Site Santa Fe Biennale; Museum fur Modern Kunst, Frankfurt; Center Pompidou, Paris; and P.S. 1 Museum, New York. He has worked on several collaborations with artists in other fields, such as poets, musicians, choreographers, and architects, as well as presented at Das TAT, Frankfurt, Danse Montpellier, Fondation Cartier, Paris, and University of Toronto.

Hirakawa believes human activity forms the culture in which we live. His creation proposes to extend the capacity of human perception to further this culture. Within this framework, Hirakawa is pushing the boundaries of perception, altering aesthetic views for the future.