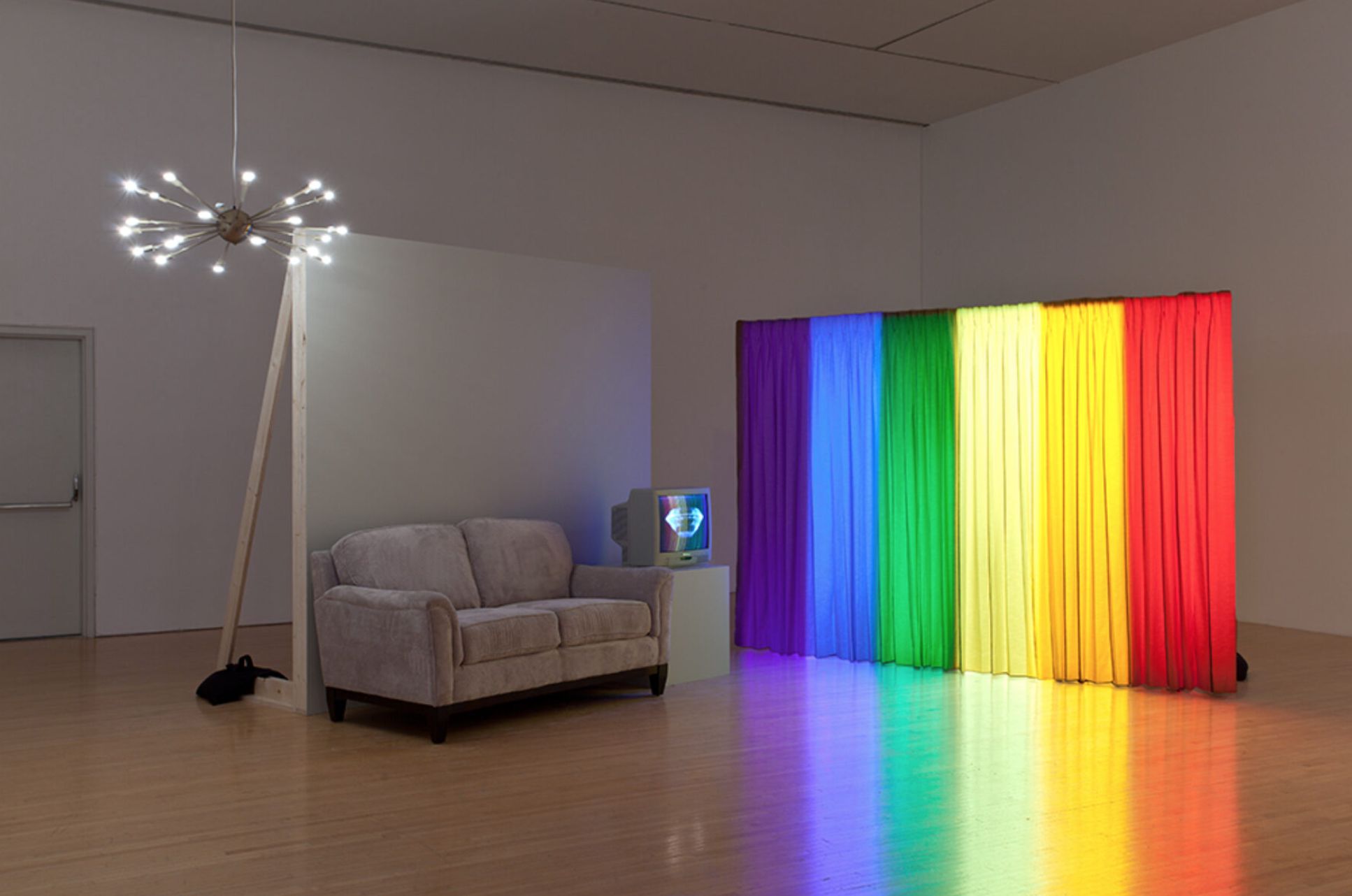 The Fine Arts program at Otis College of Art and Design is proud to present the Visiting Artist Lecture Series (VALS), highlighting the creative work of inspiring artists that transform, expand, and implment new practices, methods, and ideas within art. VALS is open to the Otis Community and public for free at The Forum on the Goldsmith campus on Tuesdays at 11:00 a.m. (unless otherwise stated) throughout the Fall 2022 semester.