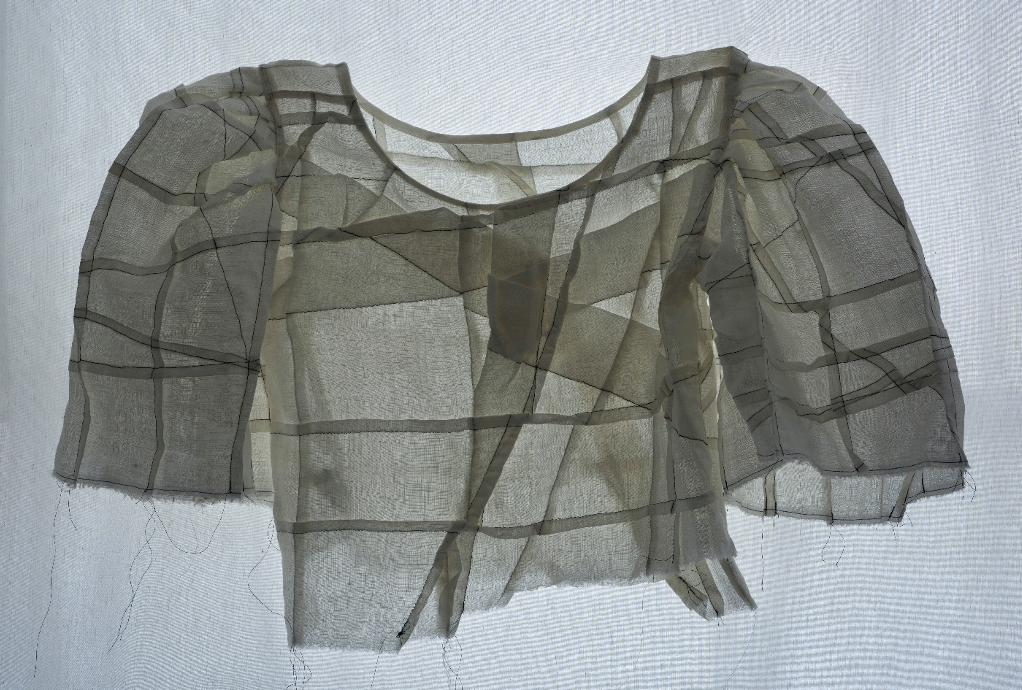 For his L.A. Textile Month 2021 talk at Otis, Cirilo Domine will be speaking about his practice as an artist who incorporates the history of the Philippines, from where he hails, as it intersects with culture, queerness, ornament, and race. The use of materials as they connect to language, representation, and nature are wildly divergent and yet cohesive. Ritual and performance enhance and elaborate on his “objects” and the hand is ever present in each iteration of his expression.

Philippine-born American artist, Cirilo Domine lives and works in Los Angeles. He received his B.A. from UCLA (1993) and his M.F.A. from UC Irvine (1996). He is an artist working in the genres of drawing, installation, and mixed media. He received a Getty undergraduate grant and interned at the Museum of Jurassic Technology in Venice, CA, where he was involved in all aspects of exhibition design. He is also a curator, collaborator, and activist and worked for the L.A. Gay & Lesbian Center's Advocate Gallery. He has had one-person exhibitions at Deepriver, Commonwealth and Council, and has been included in group shows at M&B Gallery, the MAK Center at the Schindler House, Pinta Dos/Philippine Expressions Gallery, Huntington Botanical Gardens, Plug-In Gallery, and Exit Art. Past projects include: still.here garment performance at the Palm Springs Art Museum; Pintados Philippine Expressions Gallery, San Pedro, California; MYLT (Me Love You Long Time) at the Aljira Center for the Arts, New Jersey; Sextile at Commonwealth and Council; and Men's Work at the Fabric Factory, San Francisco. He organized I'm pure i tea, a traditional tea ceremony at the MAK Center's Schindler House, where he collaborated with artists Anna Sew Hoy, Michael Queenland, Pato Hebert, Ashley Hunt, and others.