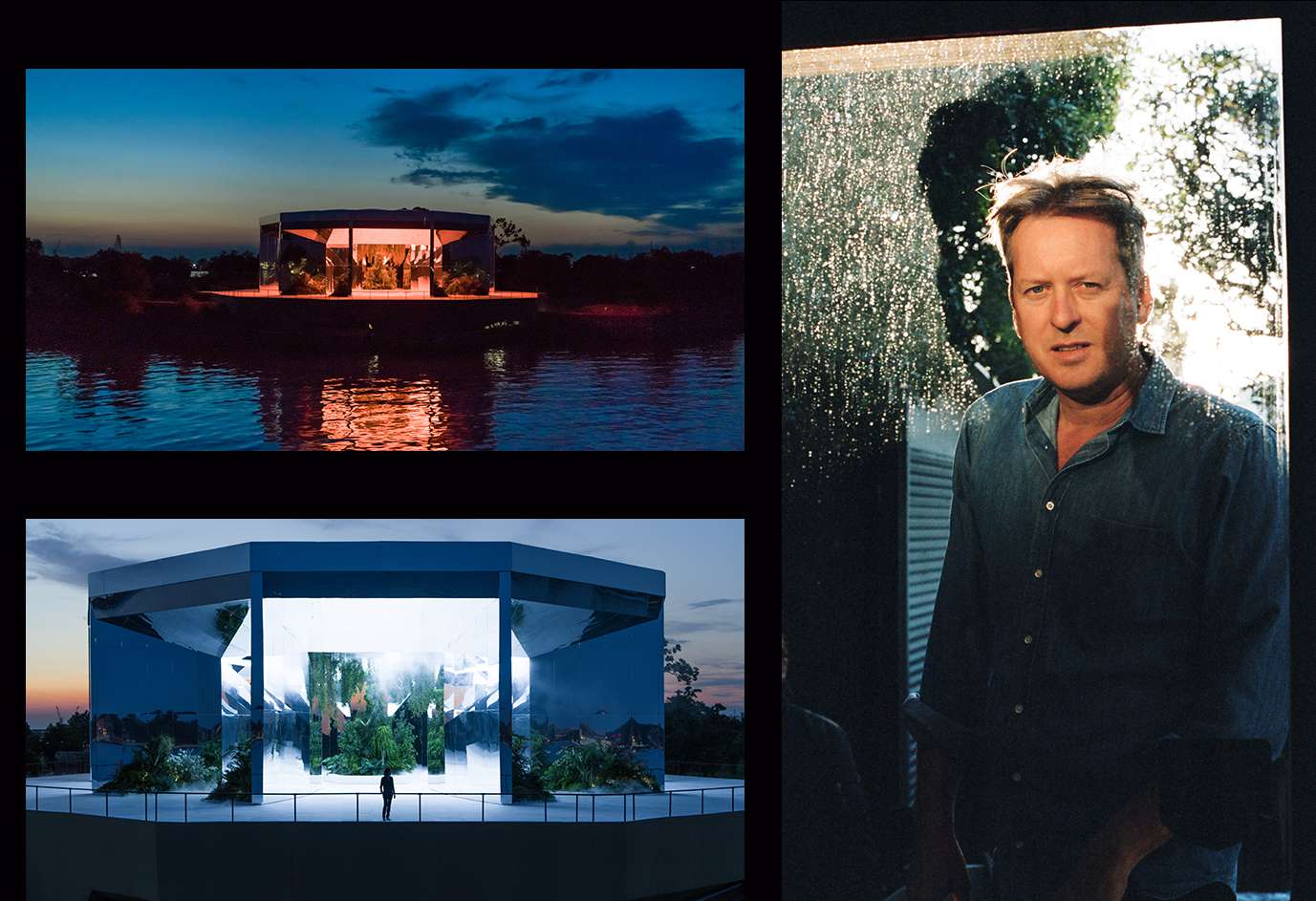 The Otis College of Art and Design Fine Arts Department invites you to attend a virtual conversation between artist and filmmaker Doug Aitken and Fine Arts Chair Meg Cranston.

Presented as part of the Mandy and Cliff Einstein Visiting Artist Series.

By registering on Eventbrite you will receive reminders with the link to attend.

"Doug Aitken is an American artist and filmmaker. Defying definitions of genre, he explores every medium, from film and installations to architectural interventions.

His work has been featured in numerous exhibitions around the world, in such institutions as the Whitney Museum of American Art, The Museum of Modern Art, the Vienna Secession, the Serpentine Gallery in London, and the Centre Georges Pompidou in Paris. He participated in both the 1997 and 2000 Whitney Biennials, and earned the International Prize at the Venice Biennale in 1999 for the installation, electric earth. Aitken received the 2012 Nam June Paik Art Center Prize, and the 2013 Smithsonian Magazine American Ingenuity Award: Visual Arts. In 2016 he received the Americans for the Arts National Arts Award: Outstanding Contributions to the Arts. In 2017 Aitken became the inaugural recipient of the Frontier Art Prize, a new contemporary art award that supports an artist to pursue bold projects that challenge the boundaries of knowledge and experience to reimagine the future of humanity."