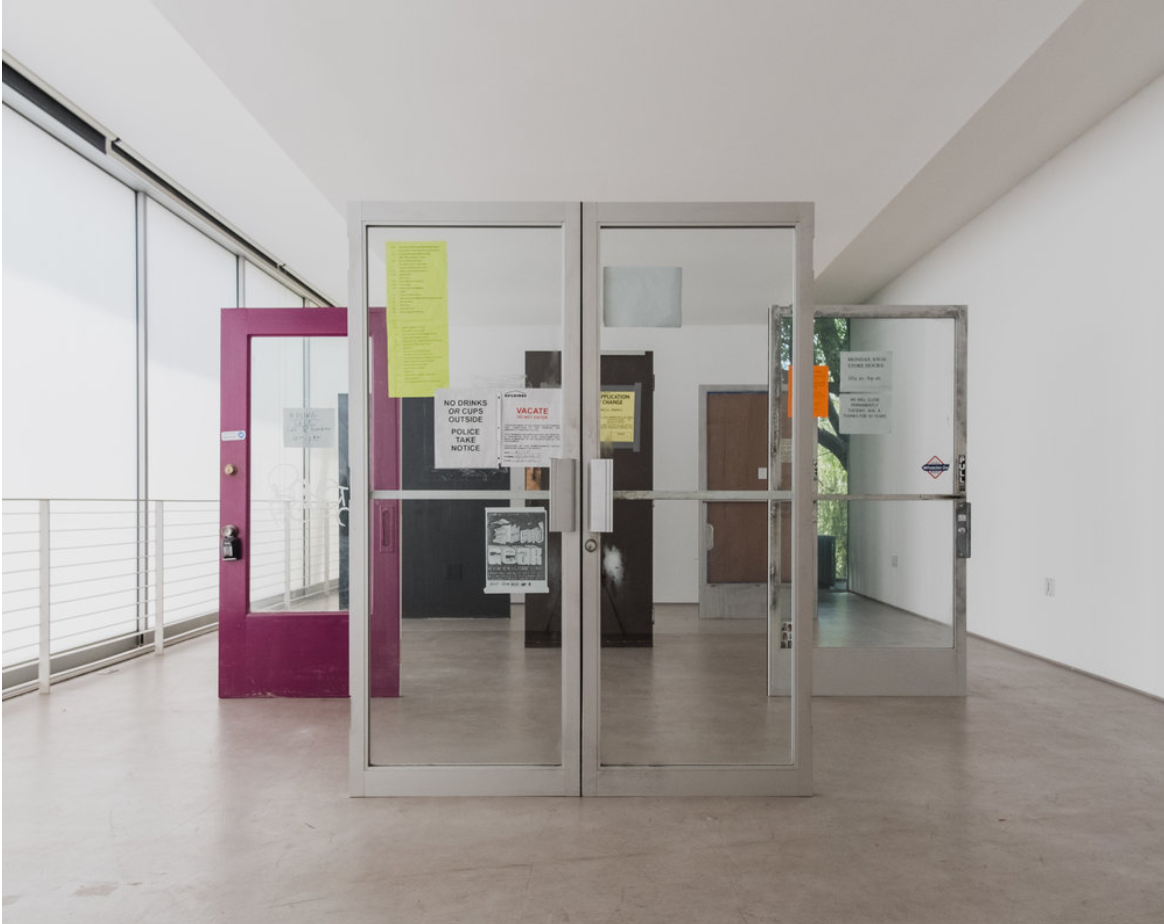 Fiona Connor (b. 1981, Auckland, New Zealand) completed her Bachelor’s degree in fine arts at the University of Auckland and received an MFA from the California Institute of the Arts in 2011. Connor’s practice exists at the intersection of architecture, sculpture, and installation. By re-contextualizing objects and structures through painstakingly crafted replicas, Connor challenges viewer’s preconceived notions of how art should be experienced. Connor thereby often approaches the gallery or museum as a subject matter itself, exploring what she has referred to as a “phenomenological relationship with architecture.” On the occasion of the Made in L.A. 2012 Biennial, for example, Connor replicated the first few steps of the marble stairway in the Hammer Museum, Los Angeles. As she has stated, “I may not know anything about you. But what we have in common is this room. And what everyone in this room has in common is this room.”