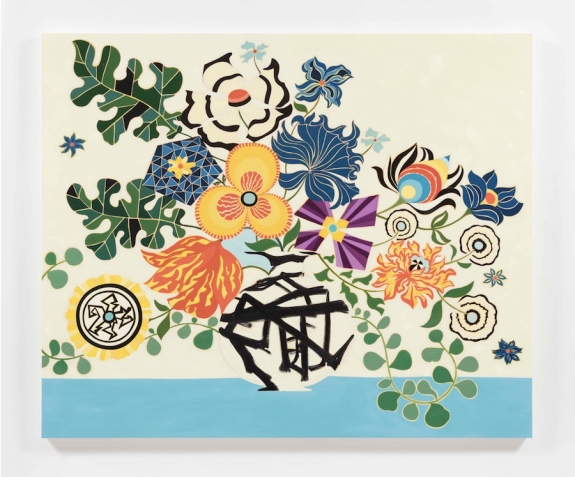 Please note the date change: previously scheduled for Feb. 13, the lecture will now be Feb. 20.

Max Jansons was born in New York City. He lives and works in Los Angeles, California. He received an MFA from Columbia University, New York and his BFA from UCLA. He has had 14 solo shows and has exhibited in galleries in the U.S. and abroad. He has been reviewed in The Los Angeles Times, The New York Times, and Artforum, and was named among other important L.A.-based painters in Christopher Knight's list of "45 Painters Under 45” in the Los Angeles Times.