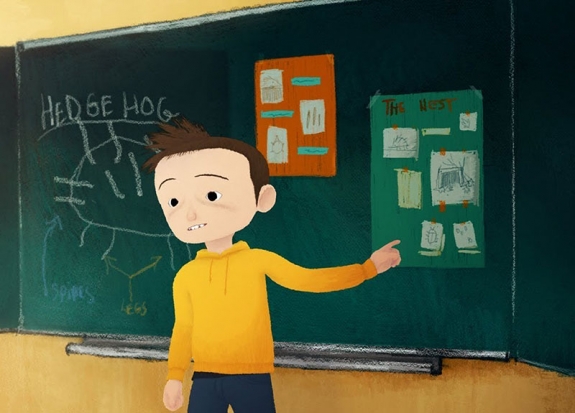 The Computer Animation Festival celebrates computer graphics as a medium for storytelling in animation, visual effects, games, and more. Since 1999, the Computer Animation Festival has been recognized as a qualifying festival by the Academy of Motion Picture Arts and Sciences, and several works that were originally presented in this program have received Best Animated Short Academy Awards.

Hundreds of short films are submitted to this prestigious program each year. An internationally recognized jury reviews and presents the best work of the year, with awards for Best in Show, Jury’s Choice, and Best Student Project.