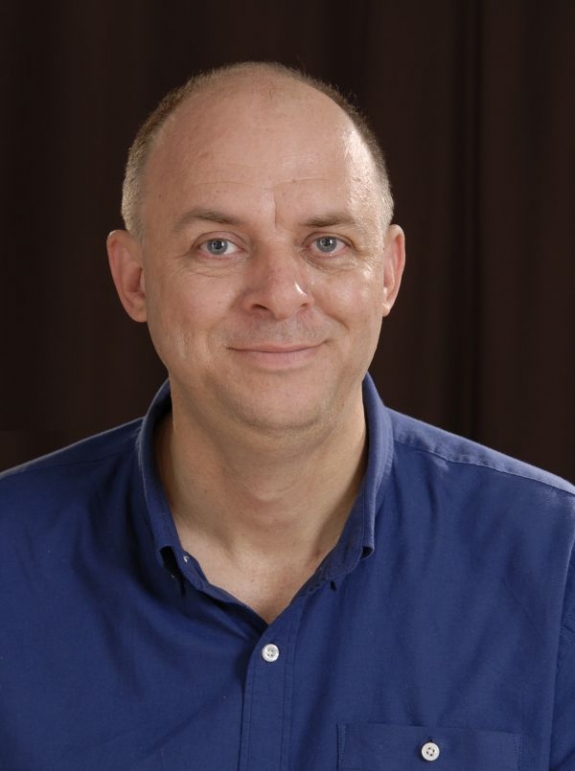 Graham Harman is Distinguished Professor of Philosophy at the Southern California Institute of Architecture (on leave from the American University in Cairo). He is the author of 17 books, 15 already published and two in press. The most recently published are Immaterialism: Objects and Social Theory (Polity, 2016), Dante's Broken Hammer: The Ethics, Aesthetics, and Metaphysics of Love (Repeater, 2016), and The Rise of Realism [with Manuel DeLanda] (Polity, 2017). He has published over 250 articles in 19 languages, and has given over 300 lectures on six continents. In 2015, he was listed by ArtReview as the #75 most powerful influence in the international art world. He currently resides with his wife, Necla, in Dubuque, Iowa.

Andrew Culp teaches Media History and Theory in the MA Program in Aesthetics and Politics and the School of Critical Studies at CalArts. His first book, Dark Deleuze (University of Minnesota Press, 2016), has been translated into numerous languages including Spanish, Japanese, and German. Current work includes a monograph on technologies of anonymous politics titled Persona Obscura (University of Minnesota Press, 2019). His essays on media, film, politics, and philosophy have appeared in Radical Philosophy, parallax, angelaki, and boundary 2 online. He also serves on the Governing Board of the Cultural Studies Association.