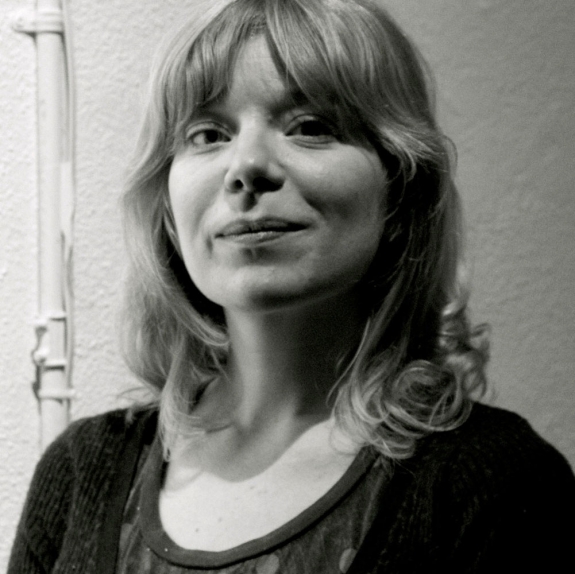 Lauren Mackler is a French / American curator and graphic designer based in Los Angeles. In 2010, she founded Public Fiction, a forum to stage exhibitions and performances by contemporary artists. A year later she launched a quarterly journal with the same mission in print. Mackler has organized exhibitions at The Museum of Contemporary Art, Los Angeles (MOCA); The Hammer Museum, Los Angeles; Artissima LIDO, Turin, Italy; and Frieze Projects, New York amongst others. She is currently the Managing Editor of SubLevel, CalArts’ literary magazine coming out of the School of Critical Studies, and was recently Visiting Lecturer at the School of Visual Arts in New York, the Graduate Department of Art at the University of California, Los Angeles (UCLA), and Otis College of Art and Design. Mackler is a contributor to various periodicals, catalogues and artist monographs. In 2015, she was awarded the Rome Prize by the American Academy in Rome. Mackler holds degrees from New York University and the Rhode Island School of Design.