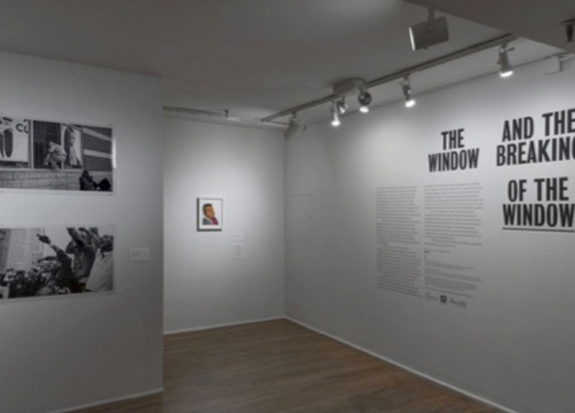 Amanda Hunt is currently the Director of Education and Public Programs at MOCA, Los Angeles. Her recent curatorial projects include "20/20: The Studio Museum in Harlem and Carnegie Museum of Art". She also Served as Associate Curator at The Studio Museum in Harlem, where exhibitions included: "Black Cowboy"; "The Window and the Breaking of the Window"; "A Constellation"; "Lorraine O'Grady: Art Is"; "Rashaad Newsome: THIS IS WHAT I WANT TO SEE" and "Tenses: Artists in Residence 2015-16". Hunt is the curator of inHarlem: Kevin Beasley, Simone Leigh, Kori Newkirk, Rudy Shepherd, a multi-site public art initiative with commissions in four Historic Harlem Parks.

Hunt was also the former curator at the non-profit art space LAXART from 2011 to 2014. She helped to produce two major initiatives in Los Angeles, including the Pacific Standard Time Performance and Public Art Festival, co-produced by LAXART and the Getty Research Institute, and Made in LA 2012, the first Los Angeles biennial organized by the Hammer Museum in collaboration with LAXART. She was also the curator of Portland2014: A Biennial of Contemporary Art, presented by Disjecta Contemporary Art Center in Oregon.