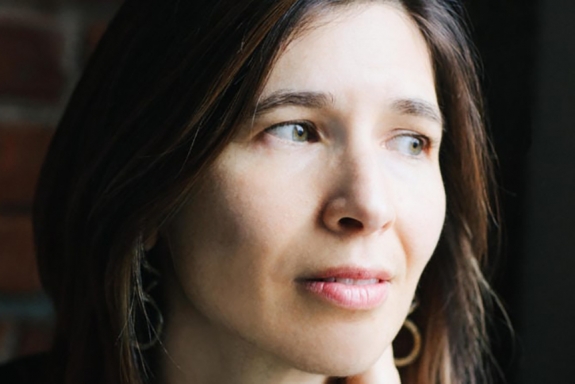 Idra Novey is the author of the novel Those Who Knew, which was a Best Book of 2018 with NPR, Esquire, BBC, Kirkus Review, O Magazine, and a New York Times Editors’ Choice. Her first novel Ways to Disappear, received the 2017 Sami Rohr Prize, the 2016 Brooklyn Eagles Prize, and was a finalist for the Los Angeles Times Book Prize for First Fiction. Her poetry collections include Exit Civilian, selected for the 2011 National Poetry Series and a Best Book of 2012 by Cold Front Magazine and The Volta, and The Next Country, which was a finalist for the 2008 Foreword Book of the Year Award. With the artist Erica Baum, Novey collaborated on the book Clarice: The Visitor. Her fiction and poetry have been translated into 10 languages and she’s written for the New York Times, the Los Angeles Times, NPR’s All Things Considered, New York Magazine, and The Paris Review. She is the recipient of awards from the NEA, Poets & Writers Magazine, the PEN Translation Fund, and the Poetry Foundation. She has also translated the work of several prominent Brazilian writers, most recently Clarice Lispector’s novel The Passion According to G.H. A collection of her co-translations with Ahmad Nadalizadeh of Iranian poet Garous Abdolmalekian is forthcoming with Penguin Press in 2020. She’s taught at Columbia University, NYU, Fordham, the Catholic University of Chile, and in the Bard Prison Initiative. Currently, she teaches fiction at Princeton.