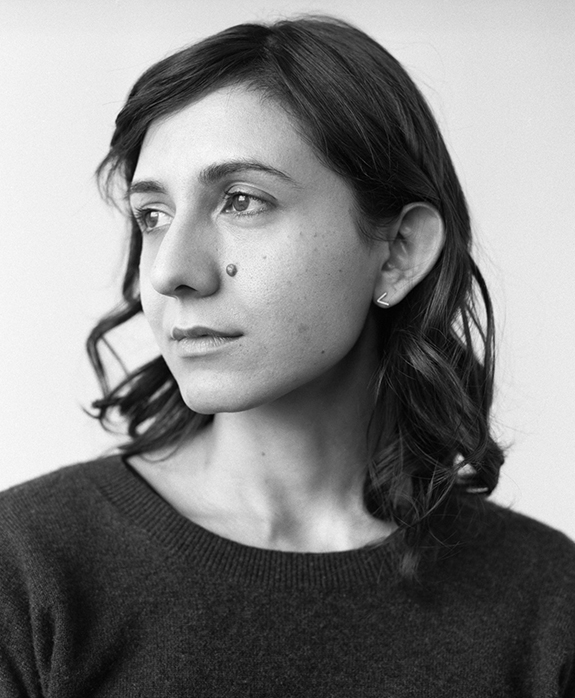 Ottessa Moshfegh’s first book, the novella McGlue, won the Fence Modern Prize in Prose and the Believer Book Award. She is the author of the short story collection Homesick for Another World. Her stories have been published in The Paris Review, The New Yorker, and Granta, and have earned her a Pushcart Prize, an O. Henry Award, the Plimpton Discovery Prize, and a grant from the National Endowment for the Arts. Eileen, her first novel, was shortlisted for the National Book Critics Circle Award and the Man Booker Prize, and won the PEN/Hemingway Award for debut fiction. My Year of Rest and Relaxation, her second novel, was a New York Times bestseller. Her third novel is titled Death in Her Hands and is forthcoming in April 2020.