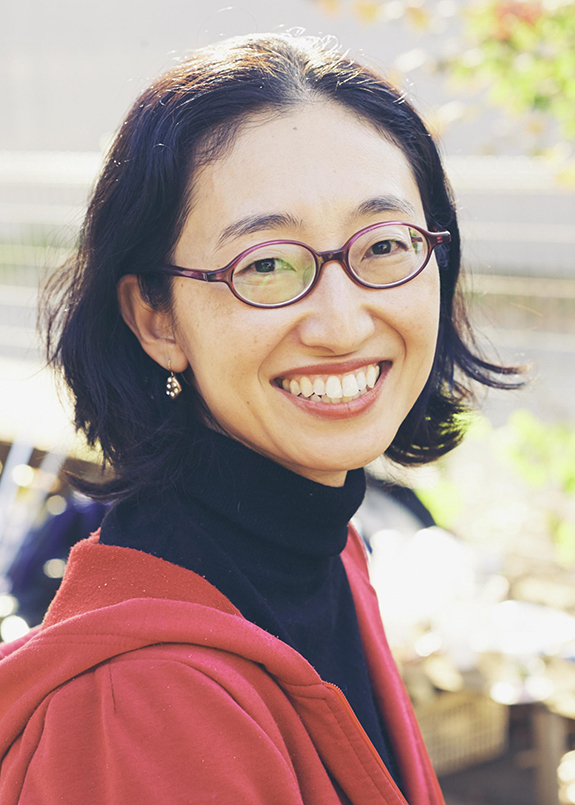 Sawako Nakayasu is an artist working with language, performance, and translation. She has lived mostly in the U.S. and Japan, briefly in France and China, and translates from Japanese. Her most recent books are The Ants and Texture Notes. Her recent translations include The Collected Poems of Sagawa Chika and Costume en Face, a translation of a handwritten notebook of Tatsumi Hijikata’s dance notations. Other books include Hurry Home Honey, and Mouth: Eats Color–Sagawa Chika Translations, Anti-translations, & Originals,  which is a multilingual work of both original and translated poetry. Her translation of Takashi Hiraide’s For the Fighting Spirit of the Walnut received the 2009 Best Translated Book Award from Three Percent. She has received fellowships from the NEA and PEN, and her own work has been translated into Japanese, Norwegian, Swedish, Arabic, Chinese, and Vietnamese. She is co-editor, with Lisa Samuels, of A Transpacific Poetics, a gathering of poetry and poetics engaging transpacific imaginaries. Nakayasu has also appeared on Japanese television as a poetry judge for Zunou-ou (purportedly a contest of intellectual fortitude), made numerous performances and one short film, performed in a re-enactment of Yvonne Rainer’s Grand Union Dreams, directed by Yelena Gluzman, and Cornelius Cardew’s Paragraphs 4 & 7 from The Great Learning, directed by Tomomi Adachi. She currently teaches at Brown University in the Department of Literary Arts.