Otis Float at the 4th of July Westchester Parade 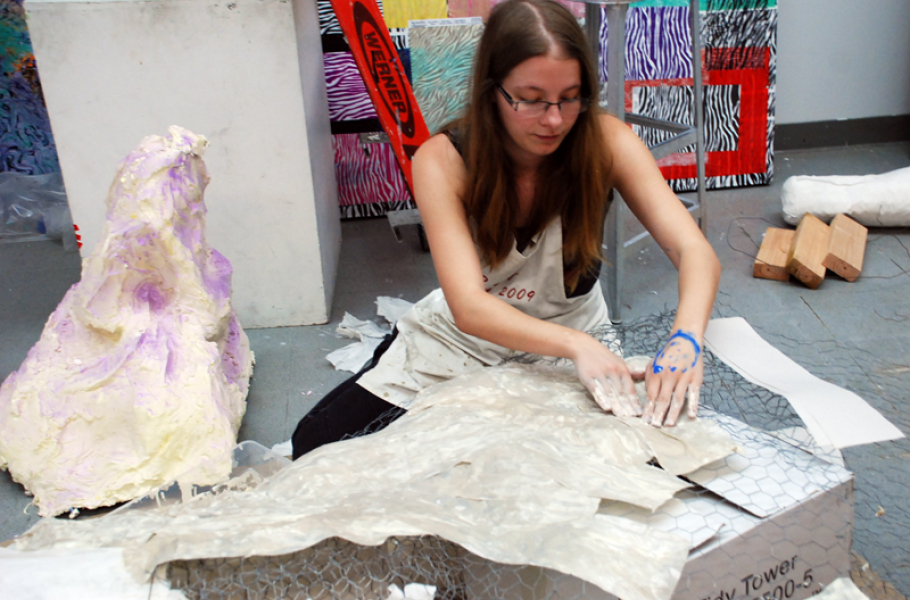 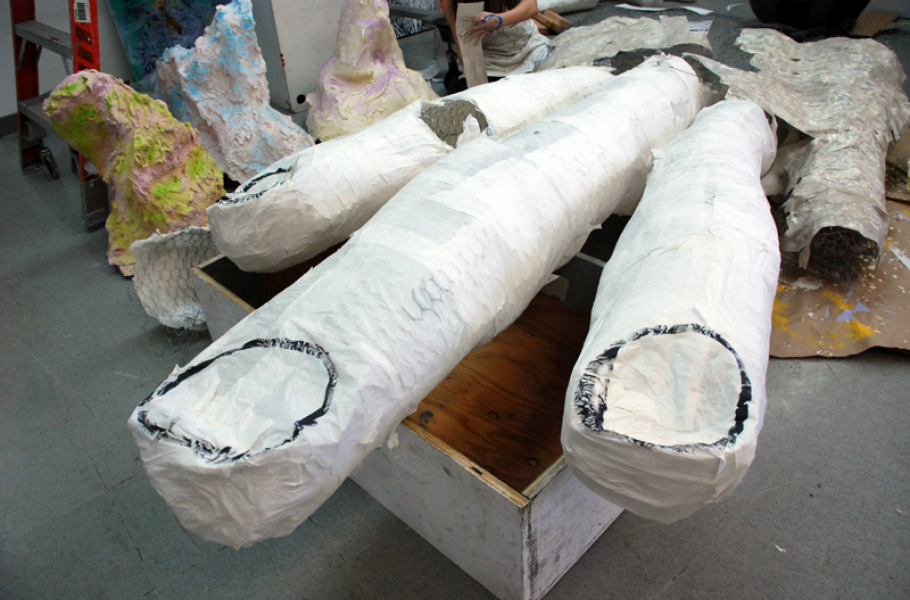 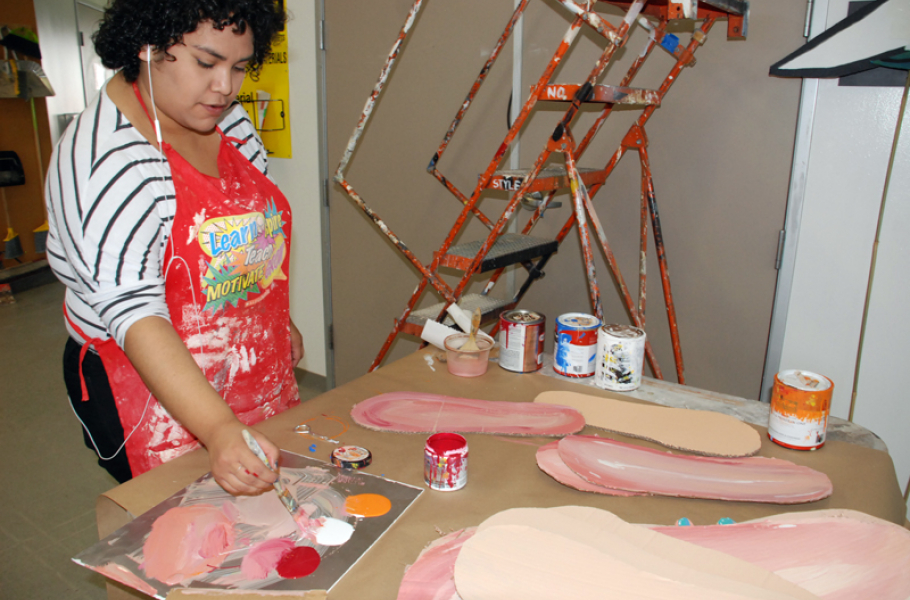 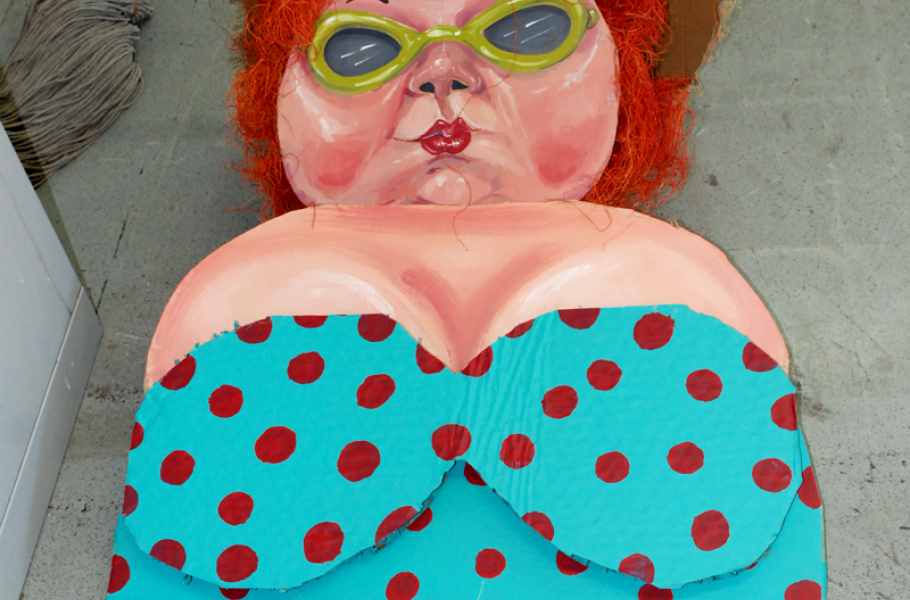 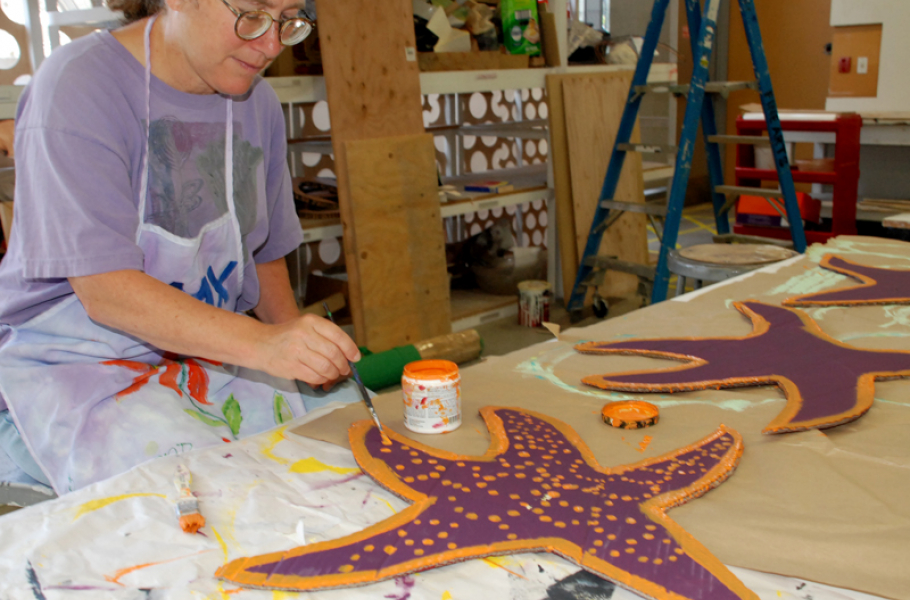 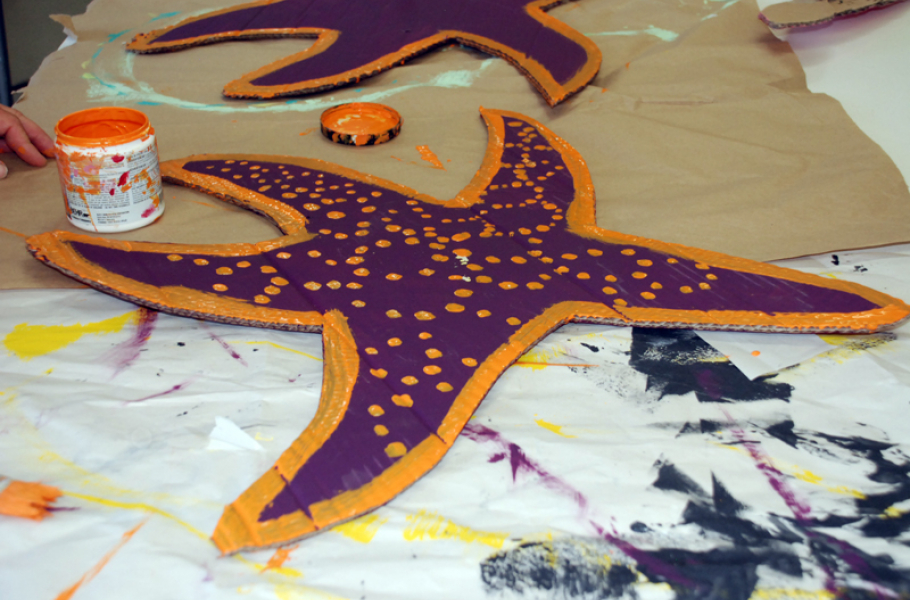 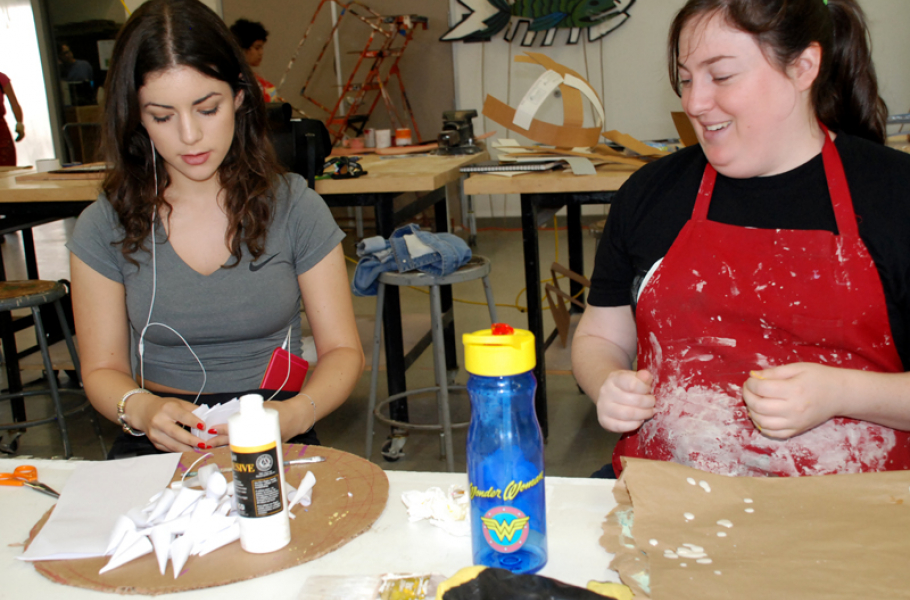 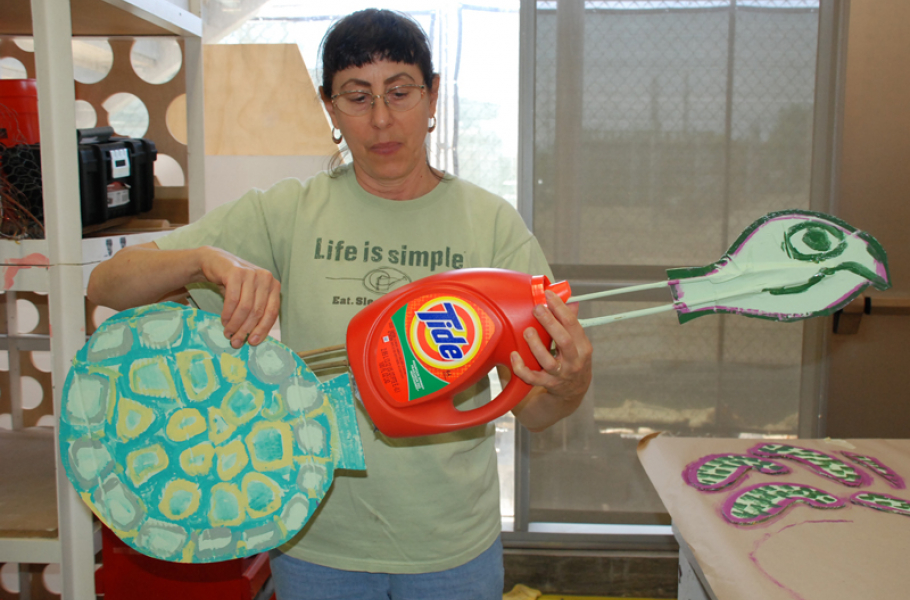 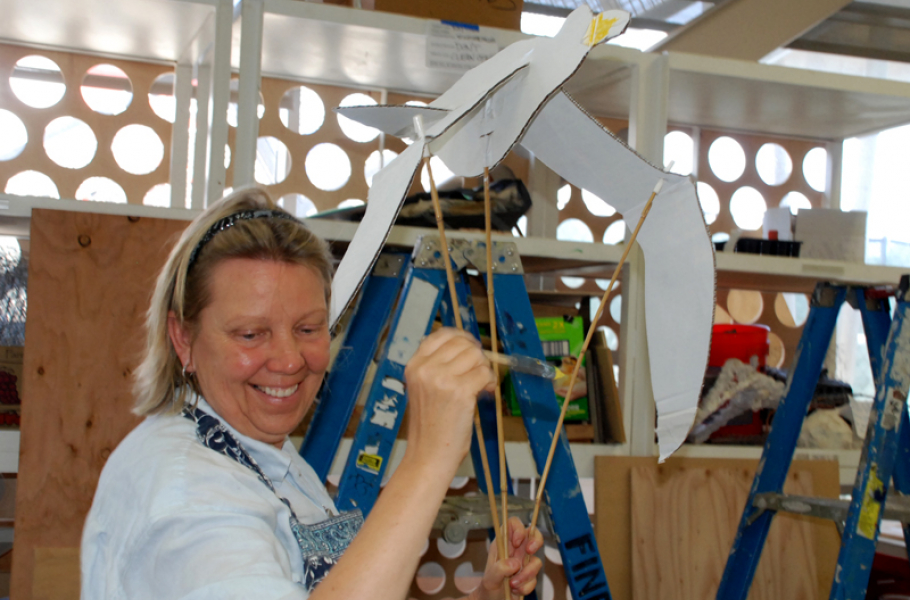 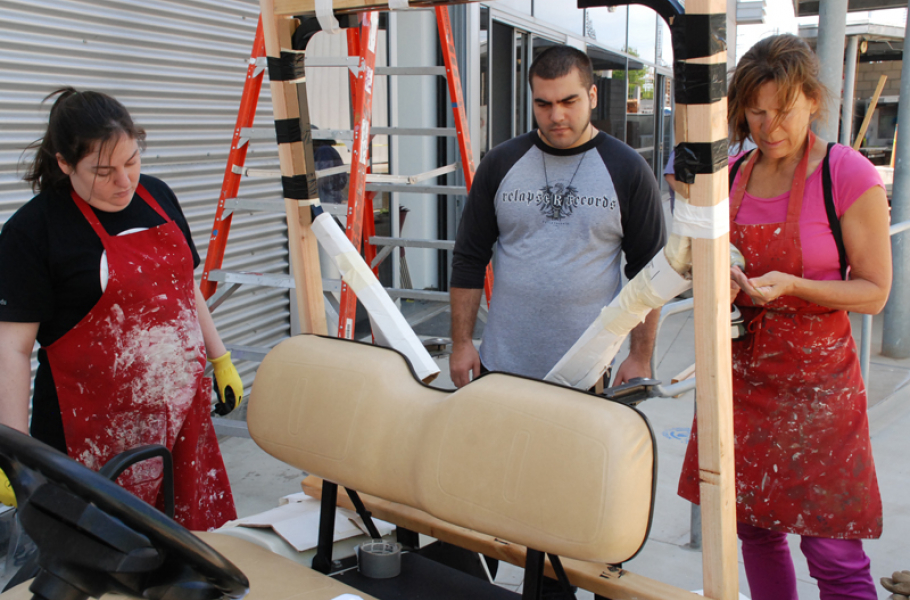 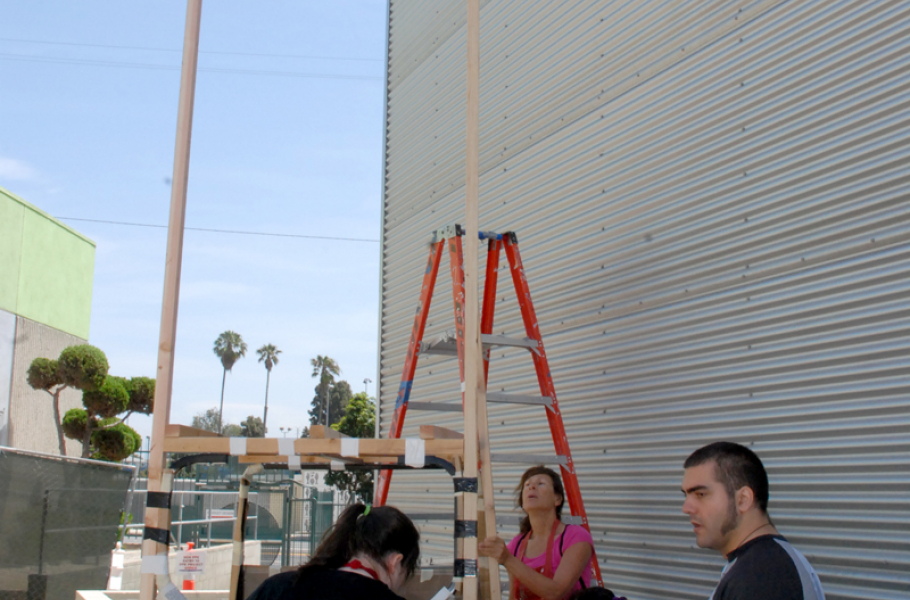 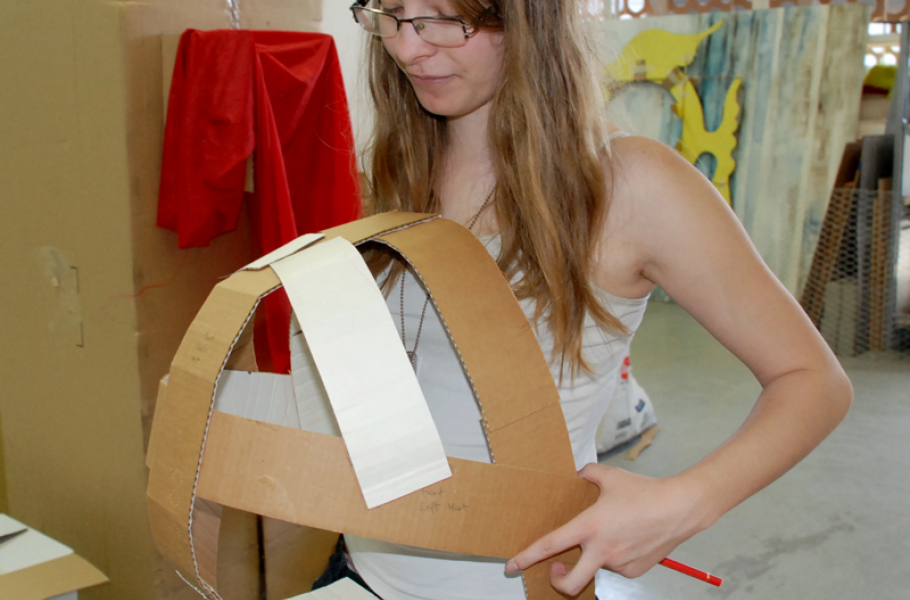 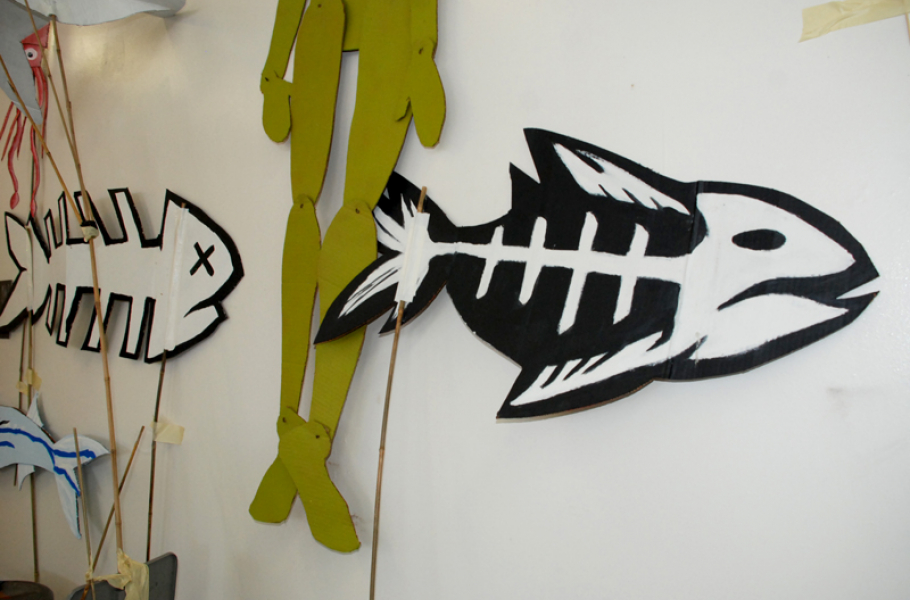 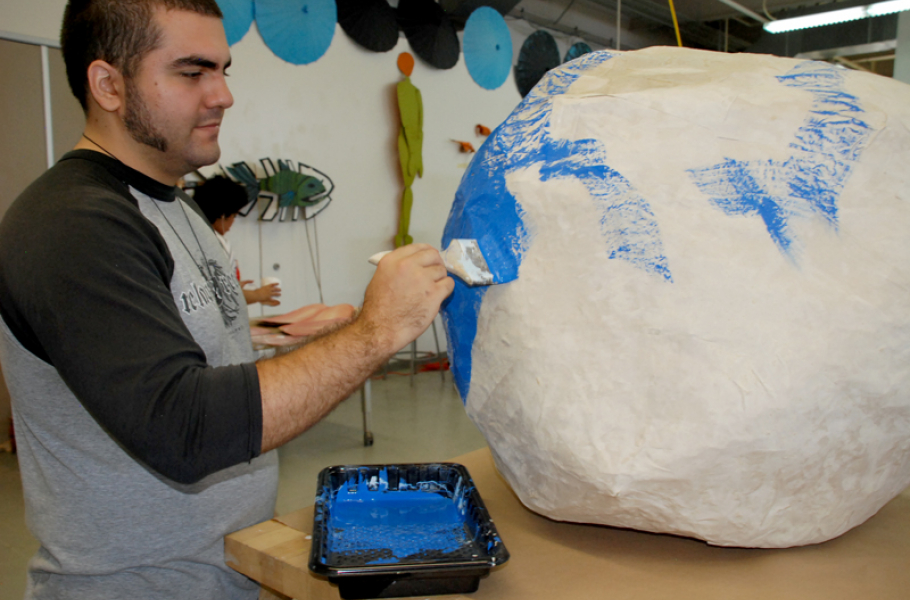 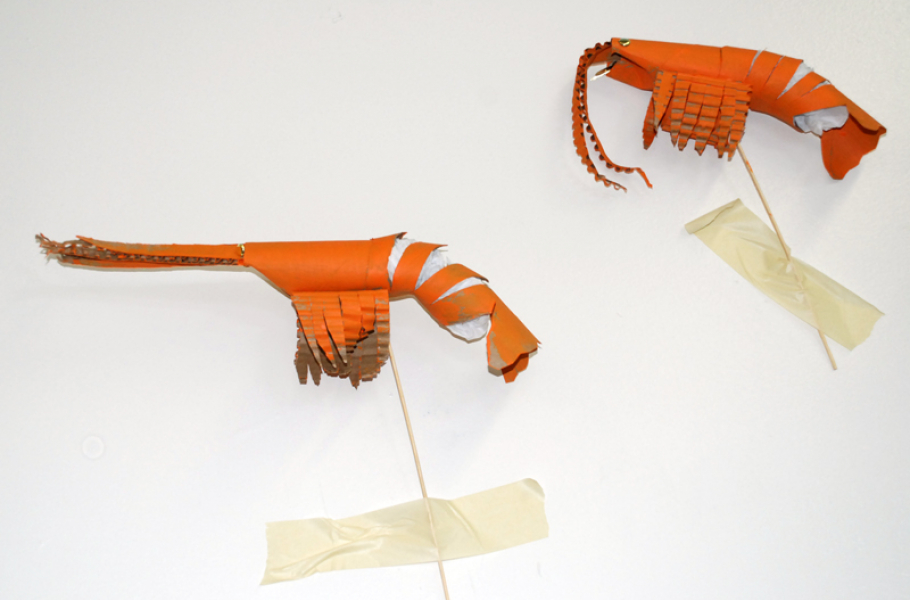 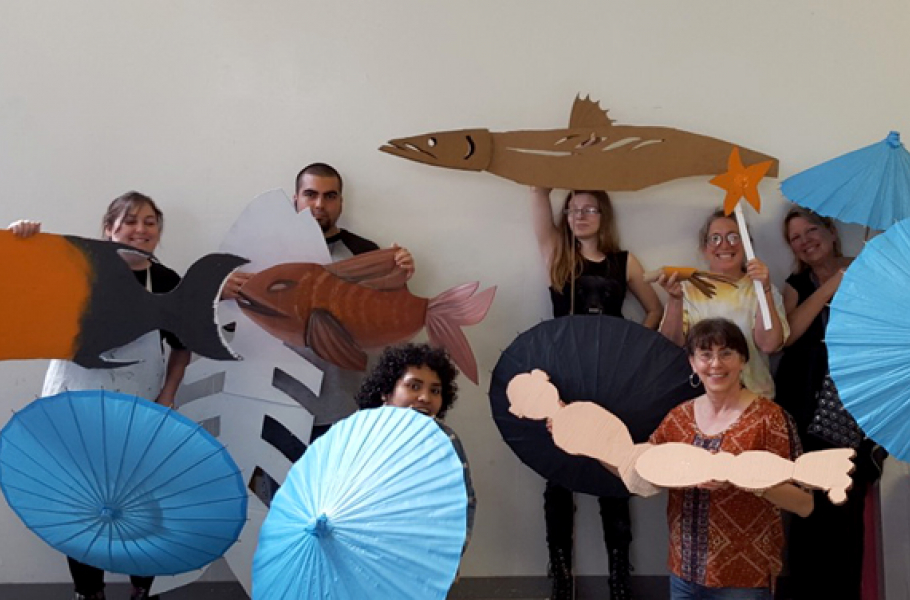 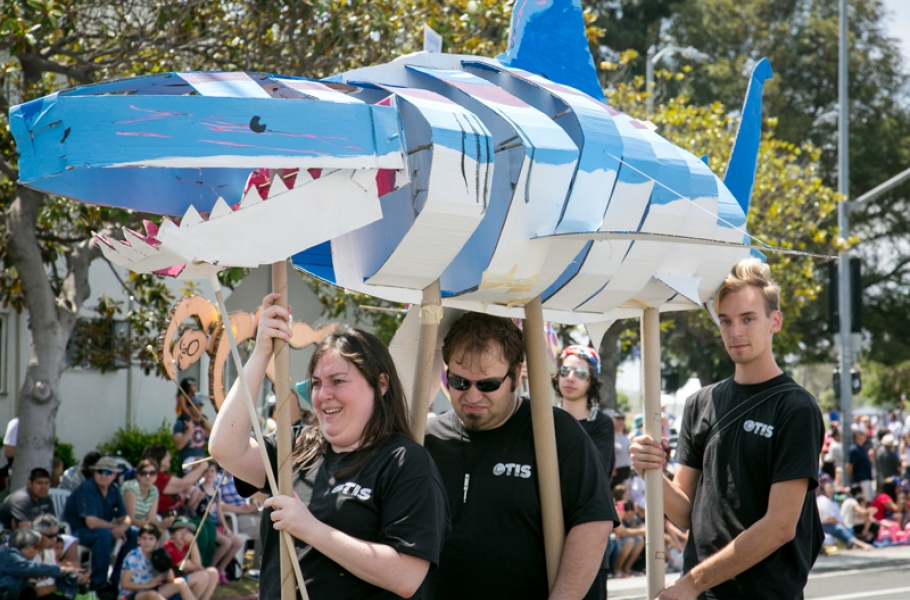 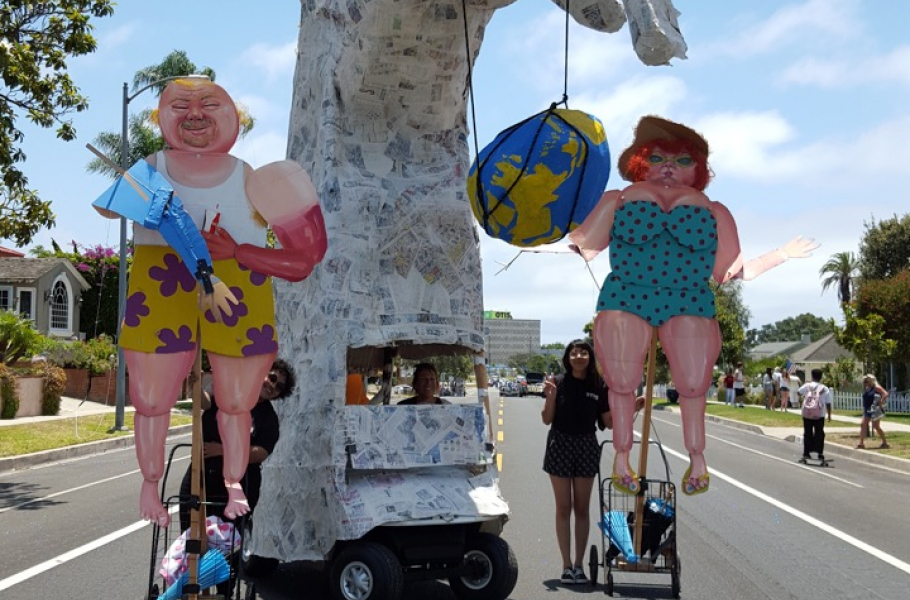 Student Kenan Muhamedagic painting a globe for the float

Shark puppet at the Westchester 4th of July Parade

For the second time, Otis’ Creative Action class “Whose Puppet? Multiculturalism, Puppetry, and The Parade” is designing, fabricating, and presenting a float to the Westchester Fourth of July Parade on Saturday, July 4, 2015.

The class has made puppets for members of the Otis community who would like to join - students, faculty, staff, friends, and family are all invited.

As the students reflected on this years’ parade theme, “American Beach Party,” a rusty pipe burst in the ocean off of Santa Barbara, causing toxic oil to blacken the ocean and beaches from Santa Barbara to Orange County.  Birds, fish, dolphins, crustaceans, mollusks, and sea plants were destroyed.

The Creative Action class entry for the parade entitled “Whose Puppet?” addresses issues of climate change, ocean pollution, and oil spills, while posing the questions, “Who is pulling the strings, and making decisions that jeopardize our American Beach Parties and our planet?  Is Earth hanging on a string?”

“Making a bold statement gives [the art] more of a purpose since we’re voicing our opinions on these issues,” says Digital Media student Bri Alden (‘15).

Using 99 percent biodegradable, reused, and recycled materials, the class of Otis undergraduate and continuing education students constructed fish, bird, and people puppets, as well as a 16’ papier-mâché mobile hand, dangling a world puppet on a string.

The first half of the summer course was devoted to learning about the history of puppetry in different cultures and meeting with puppeteers in diverse fields from the entertainment industry to experimental performance art.

Within the public art experience, students have found many rewarding aspects. Digital Media senior Astrid Georges (‘16) says she loves performing as characters, making objects to perform with, and figuring out how to make them work.

The class is also collaborative in nature, often resulting in a “creative explosion” from brainstorming and working with other students and the community, according to Digital Media student Elizabeth Gottlieb (‘15).

She adds, “I’m mostly a 2D artist, so there’s been a bit of a learning curve, but now I get real-world physics more.”

One of the major benefits of the experience, says Murez, is that the course teaches students an interesting artform that is a combination of storytelling, performance, cultural history, collaboration, object-making, and music.

“The students can have a taste of it, come back, and learn it more fully later in their lives,” says Murez.