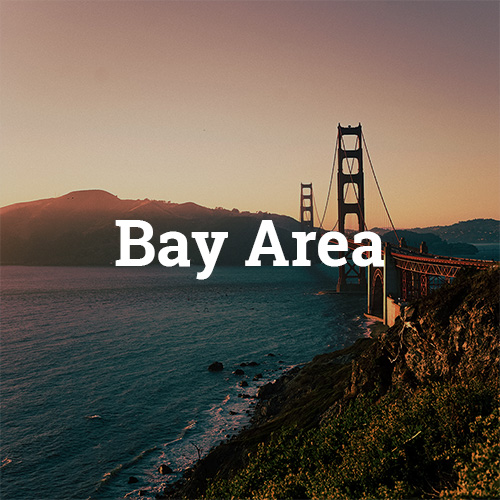 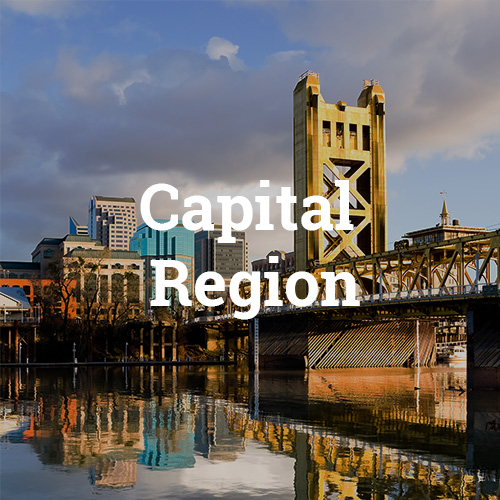 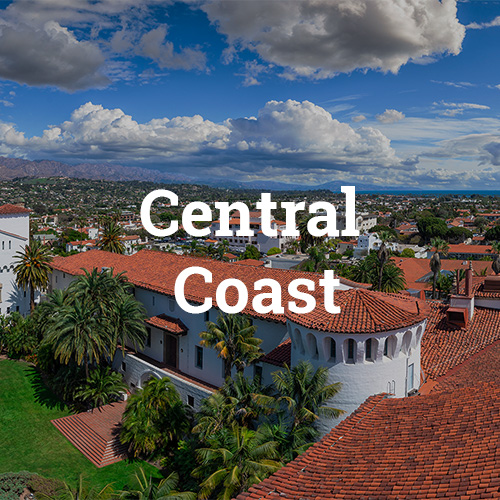 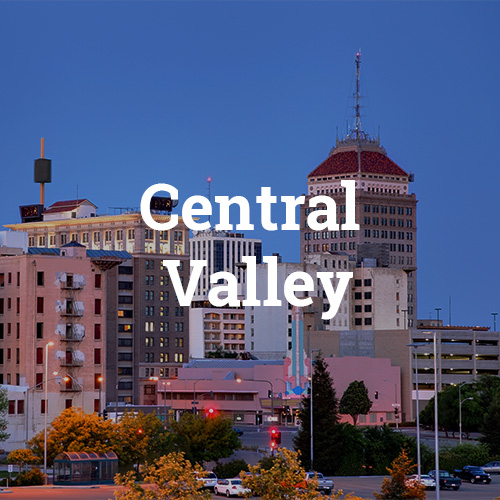 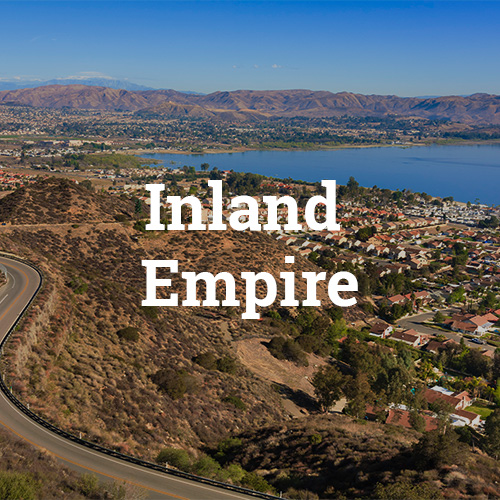 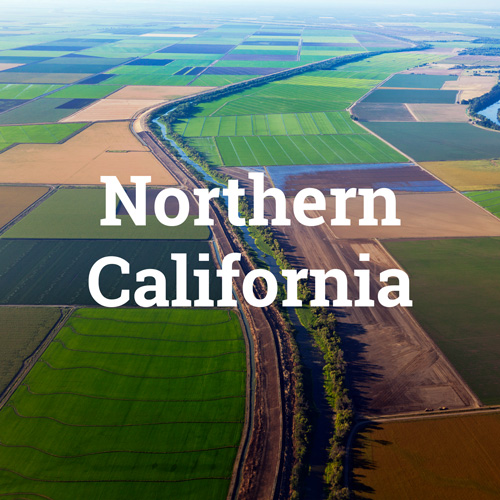 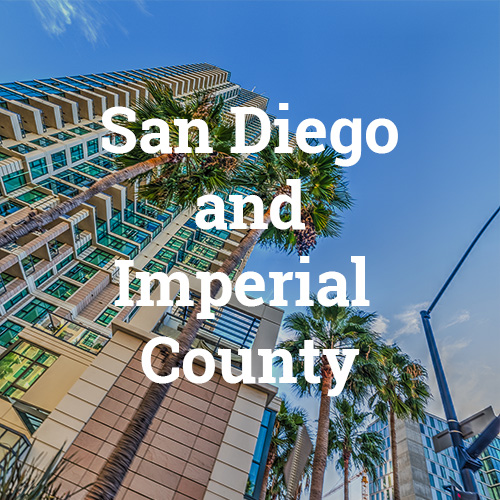 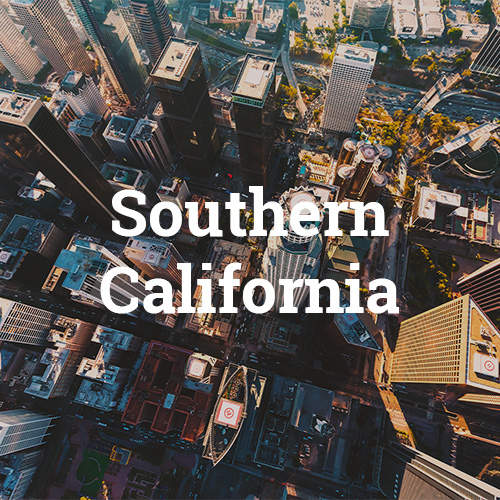 The roughly 89,600 people working in the creative sectors account for only 2.3% of all employment in San Diego and Imperial Counties. That said, creative economy employment grew by 4% from 2007 to 2019, the third fastest growth rate among the eight regions. Entertainment and Digital Media makes up 57% of the creative economy’s employment base and grew by 11.1% over this period.

The creative economy was marginally affected by the pandemic, shedding almost 3.8% of jobs in 2020. Despite this setback, employment remains slightly above 2007 levels and is likely to bounce back as the pandemic recedes. However, not all sectors are likely to recover at the same speed. As was the case across California, the Fine and Performing Arts workforce contracted significantly; employment fell by 16.2% from 2019 to 2020 between the two counties. The average annual wage for the creative economy was $98,947 in 2020, up 63% from 2007, and is significantly higher than the overall average annual wage of $68,813.

For more information on the regions, please download the 2022 Otis College Report on the Creative Economy. 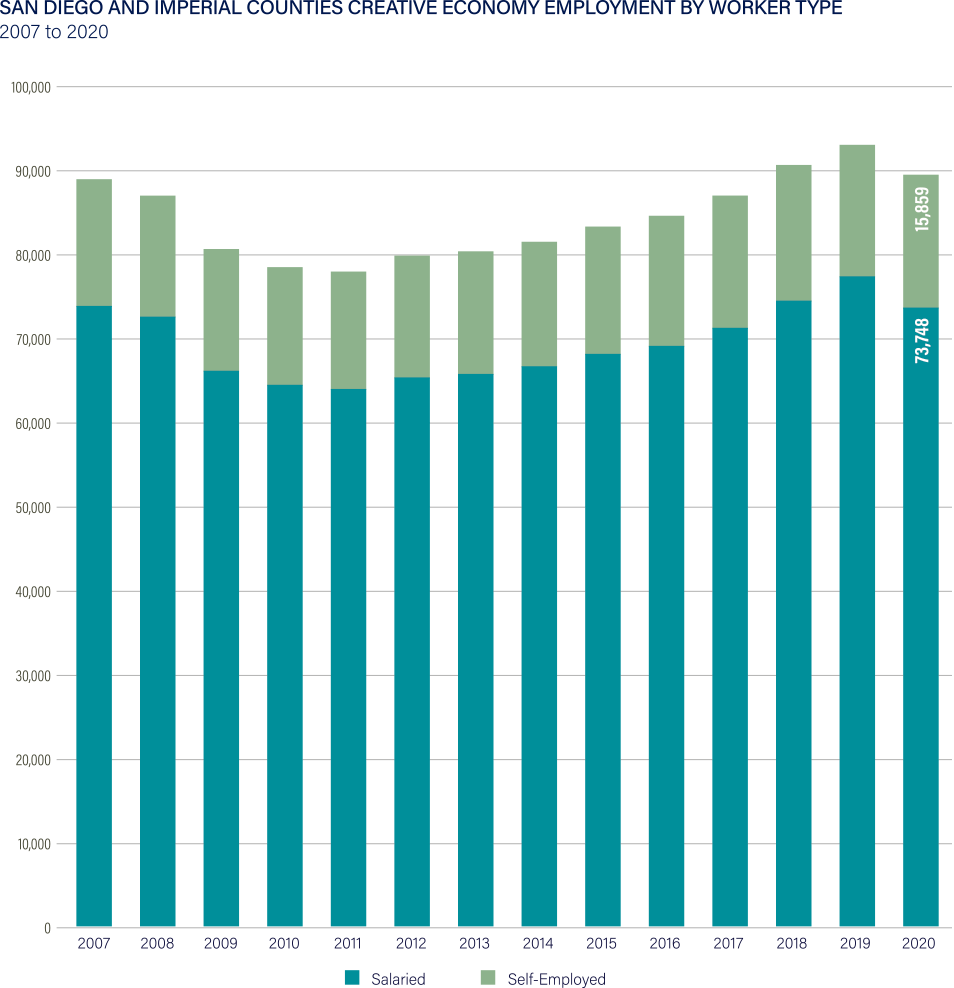 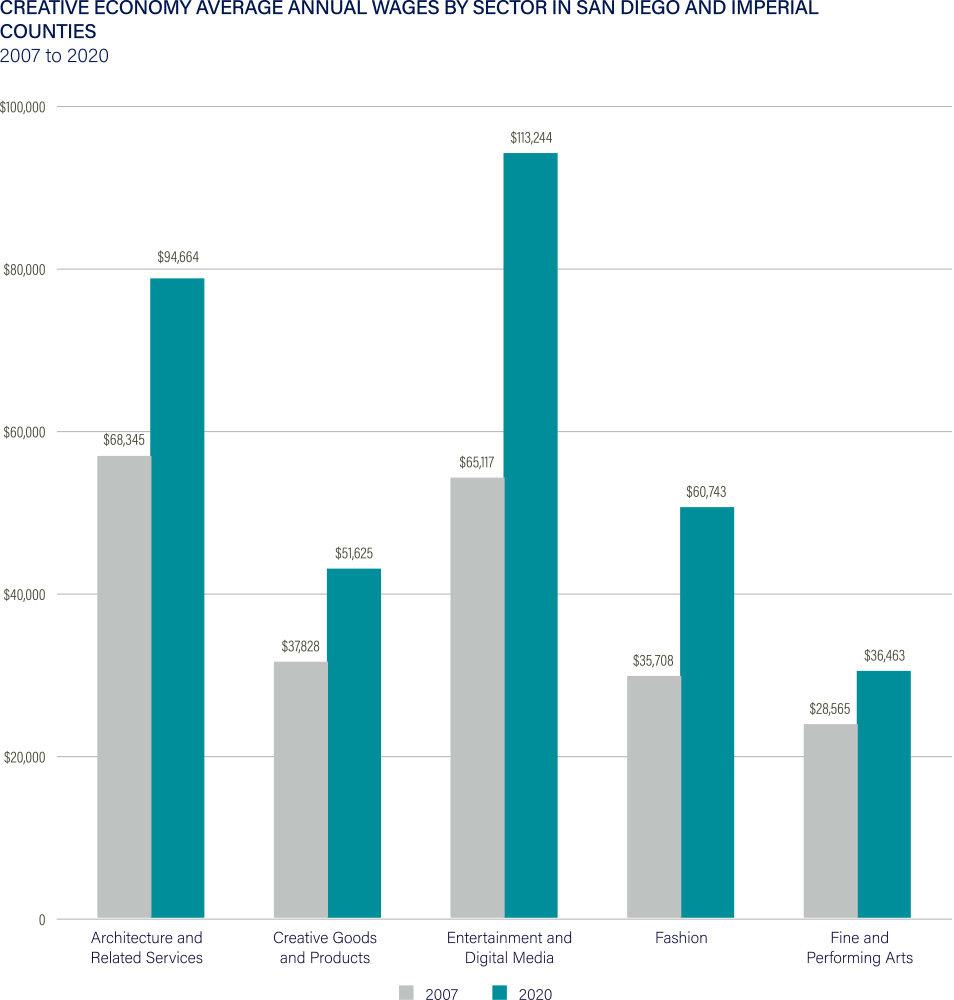