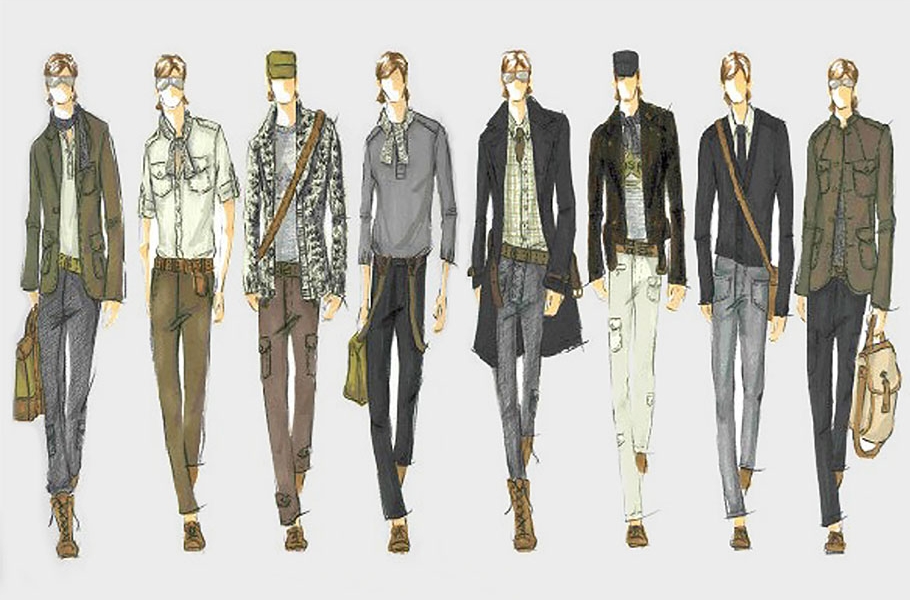 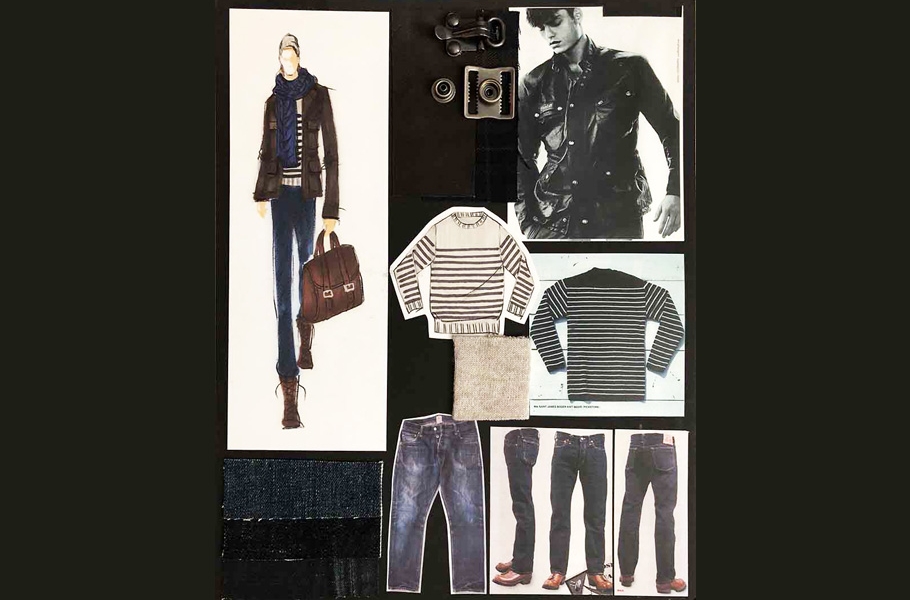 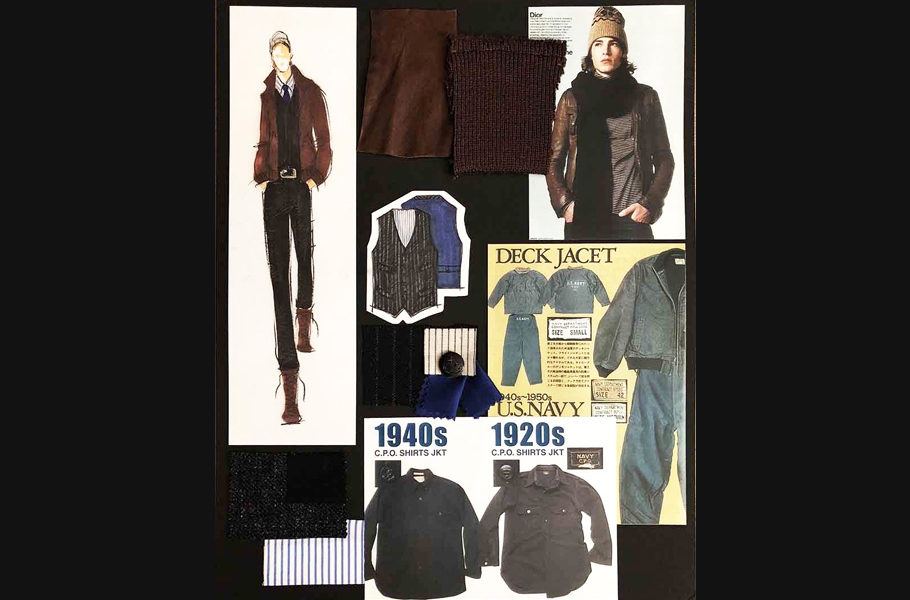 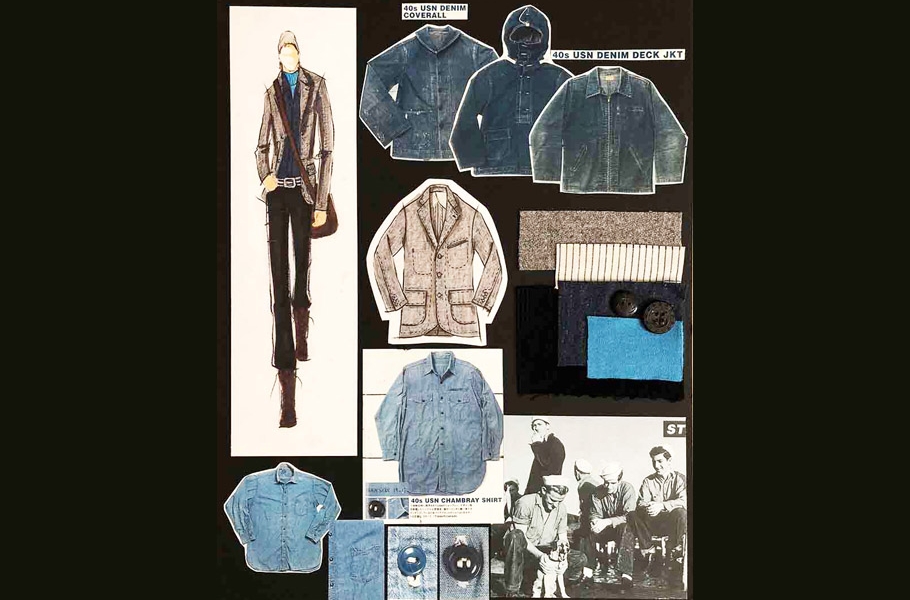 Growing up in a suburb of Los Angeles, I began my professional journey by attending the University of Southern California, where I matriculated with a BS in Marketing in May 1992.  Here, I learned the power of branding.  A company's success is highly dependent on how clearly it positions, identifies, and separates itself from its competitors.  I continued my studies at Parsons School of Design in New York, graduating with a BFA in Fashion Design in May 1996.  For my senior thesis, I received the prestigious Gold Thimble Award for my work with Hermés menswear design critic, Véronique Nichanian.  With this achievement, I was invited to be her design apprentice at Hermés Studio Homme in Paris, France.  A major highlight for a young designer just starting out his career in fashion.

After returning to New York in 1997, I held long-term senior management positions at Banana Republic for 7 years, and Double RL Ralph Lauren for 6 years.  Much of my greater knowledge and experience in design was acquired through overseeing multiple categories for the two brands.  Categories included outerwear, tailored suiting, leather, denim, woven bottoms, woven shirts, knits, soft accessories, and underwear in both men's and women's apparel.  In April 2011, I joined a men's startup established in 2010, Onassis Clothing, where my broad expertise in menswear was combined with my entrepreneurial skill.  As Creative Director, I spearheaded and directed execution of all creative aspects for the brand, including apparel design, marketing, merchandising, sales, and visuals.  In October 2012, I relocated to Los Angeles and began freelance consulting on design, branding, and marketing.  In June of the following year, I formed my company AD Global Enterprises Inc. | Brand Design Architects with the purpose to develop my own brands and to provide consulting services to fellow entrepreneurs.

Sole business owner with e-commerce, trademarks and patents for my brand