100% Videos to Inspire a Commitment to Creativity

As part of the Centennial campaign, Otis College of Art and Design will produce a series of video spots made by the Otis College community. The focus of the campaign is how creatives persevere and give it their “all” in pursuit of their creative callings. The campaign is about committing 100%. It is a platform for celebrating the passion of the creative. The tagline: Find Your 100.

The theme of the videos embody the idea of daring to find one’s 100% commitment. Just as Otis has found its 100 (100 years of history, 100 years of struggle, 100 years of educating and supporting artists and designers), the video spots will testify to the importance of commitment coupled with creativity and explore and support how creatives persevere and give it their “all.”

The first winning video spot is scheduled for release in September 2018.

We are thrilled to announce the 100% Videos winners:

A team of Otis College alumni advisors provided feedback in the evaluation process: 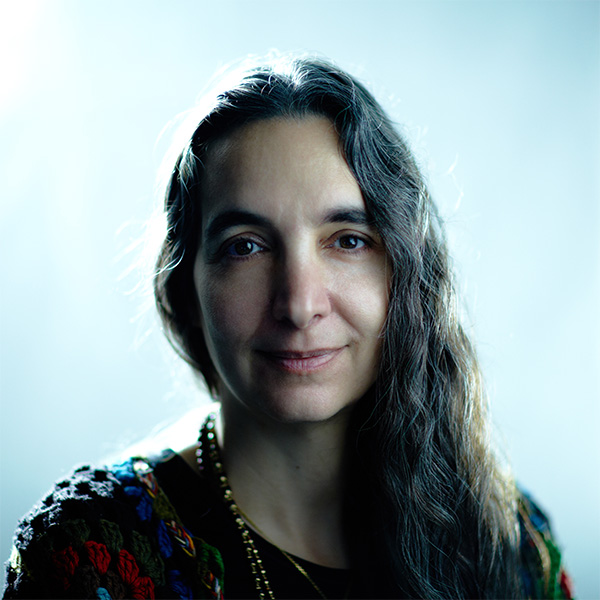 Dawn Baillie ‘86 is a founding partner of BLT Communications LLC, which employs over 200 passionate artists, strategists, and technologists. For more than 25 years the agency has created award winning marketing campaigns for hundreds of television, film, and broadway productions. Baillie won the inaugural Saul Bass Award in the Hollywood Reporter’s annual Key Art Awards, among others. 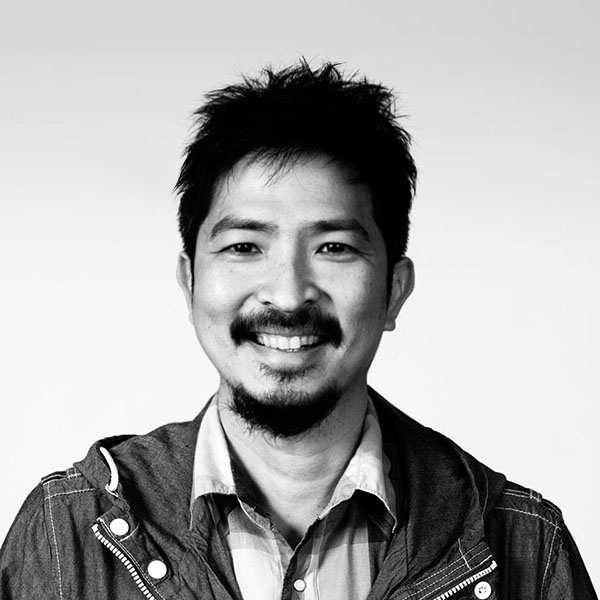 Ben Go ’00 leads the creative development at Brand New School’s Los Angeles office, and has been an integral force in the aesthetic direction of the company. For over 17 years, Ben’s extraordinary artistic vision has led to some of the most visually stunning work Brand New School has produced, including projects such as Honda’s “Happy Honda Days” campaign, OfficeMax’s “Life Is Beautiful” campaign and BBC’s “Glastonbury” campaign. He has also created masterful spots for major brands including Toyota, Samsung, AT&T, and MTV. 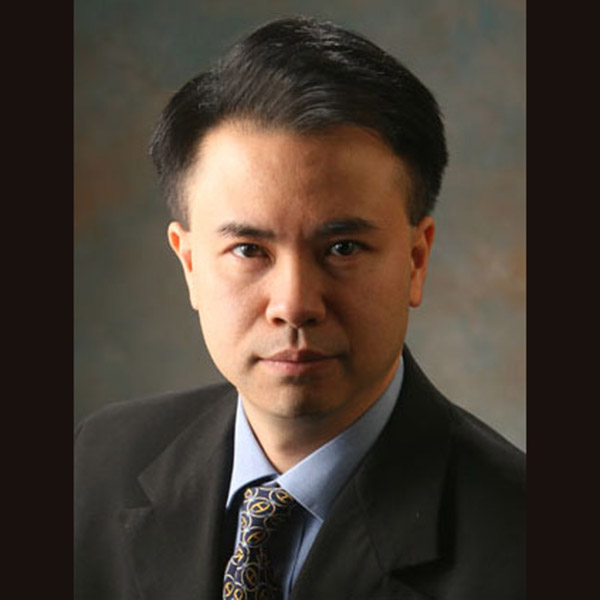 As founder and president of York & Chapel, a leading digital media agency, Dave Ho ‘92 is involved in the management, technology, and creative direction of the company. He sets the tone and direction of the company’s R&D and cutting edge marketing strategies for diverse clients that include ADP, Timex, Logitech, and BIC. Mr. Ho also oversees Y&C's two divisions: FieldStone Promotions, a shopper marketing company,and Mash+Studio, a content and experiential company. FieldStone is a past Ex Award winner for their work with OceanSpray. Mash is a perennial CLIO awarded winner, most recently for their work with Hermés and Syfy’s Hall of Magic. Mr. Ho has lectured and/or served on the teaching faculty at Otis College, Iona College, Parsons, Bridgeport University, and State University of New York New Paltz. He holds his MFA in Design from Yale University. 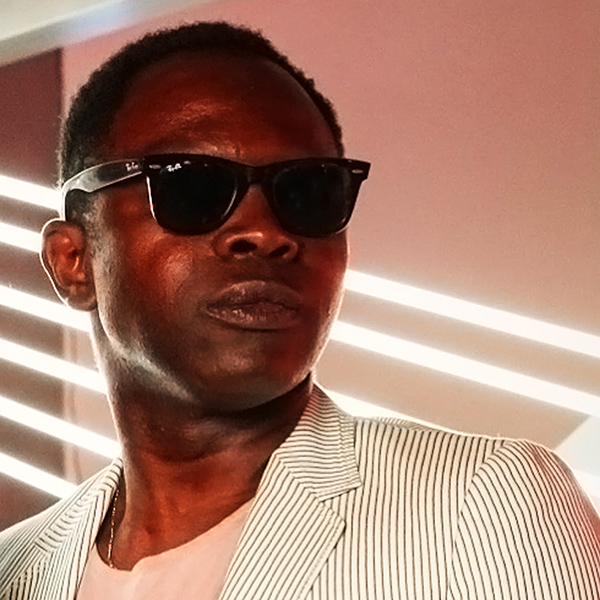 Chevon Hicks ‘95 is the founder and former executive creative director at Heavenspot, a digital creative agency, he sold to M&C Saatchi in 2015. After leaving M&C Saatchi, he started a new company called PatternBreak, dedicated to providing tools for professional and personal development. He teaches interface design for games at USC School of Cinematic Arts. 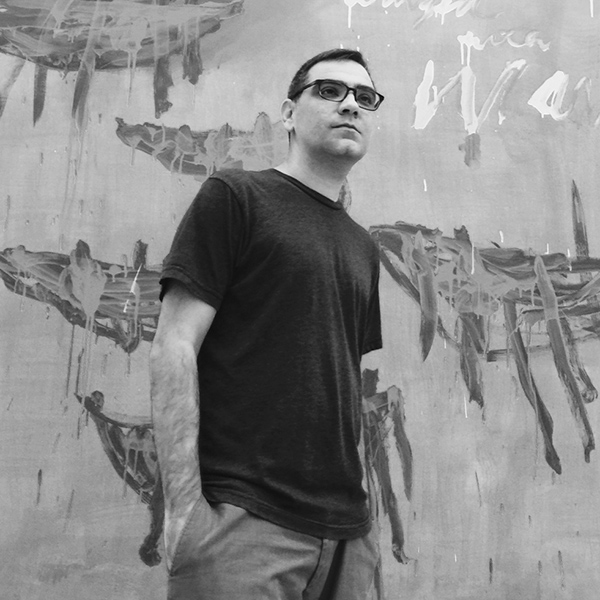 Fernando Ramirez ‘95 is the founder and creative director of Watson Design Group, a Los Angeles based independent creative boutique founded in 2005. Specializing in online interactive media campaigns, he has worked with major studios in Los Angeles, including Lionsgate, Fox Searchlight, Disney, and Universal. Over the course of his career he has received multiple awards including the Cannes Lion, Clio, Key Art, and Webby awards. 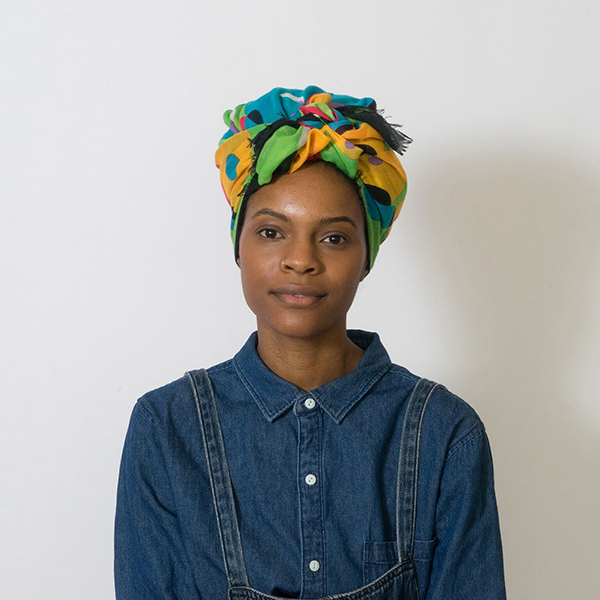 Kenesha Sneed ‘09 is a multi-disciplinary artist born and raised on the West Coast by way of the high desert. After studying motion graphics at Otis College of Art and Design in 2009, she's since worked as an art director, designer, and illustrator. In 2014, she launched Tactile Matter, a collection of her hand made goods that mixes form and function, translating concepts from her illustrative works.