A Flash Before Our Eyes 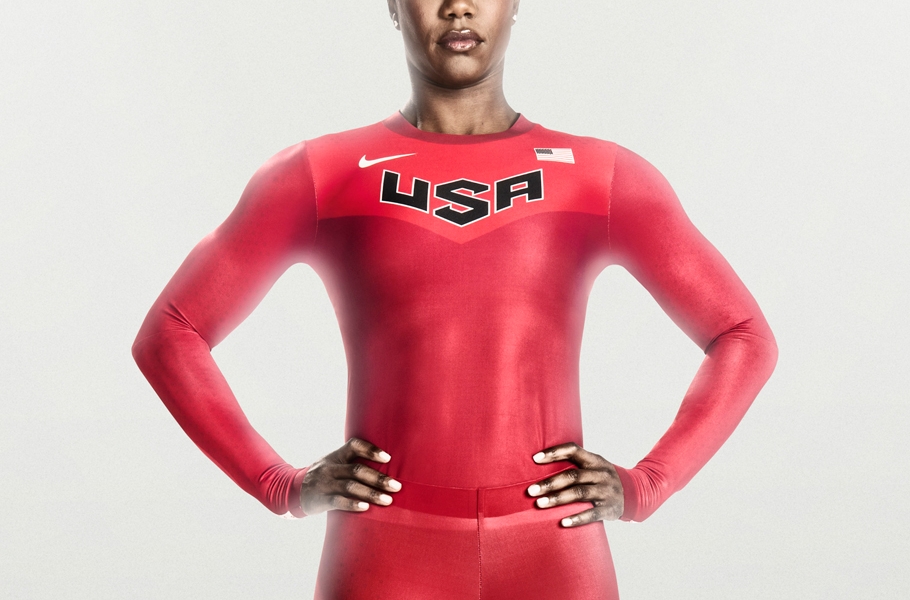 Creating a performance garment for Nike is quite an accomplishment. For Otis Fashion Design alumnus Scott Williams it was a global event.

As Nike’s Creative Director of Innovation, Williams was tasked with creating a tracksuit for the US Olympic team at the 2012 London Games. It was the result of twelve years of research, 1,000 hours of wind tunnel testing, and insights from some of the fastest athletes in the world. Using Nike’s revolutionary AeroSwift technology Williams designed a high tech uniform representative of the grandeur and spectacle of the games. The design included reflective patches on the arms and legs that flashed at high speeds, giving spectators an added visual as Sanya Richards-Ross won the 400m gold.

The result was a suit .023 seconds faster than the one used in the 2008 Beijing Games, which may seem small, but medals are won and lost in even smaller increments.