Harnessing the Power of a Generation 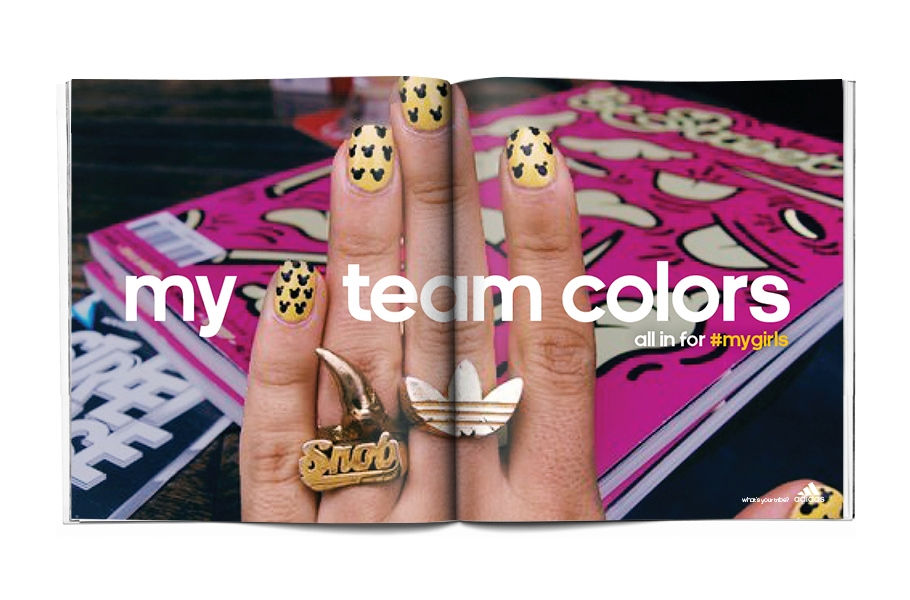 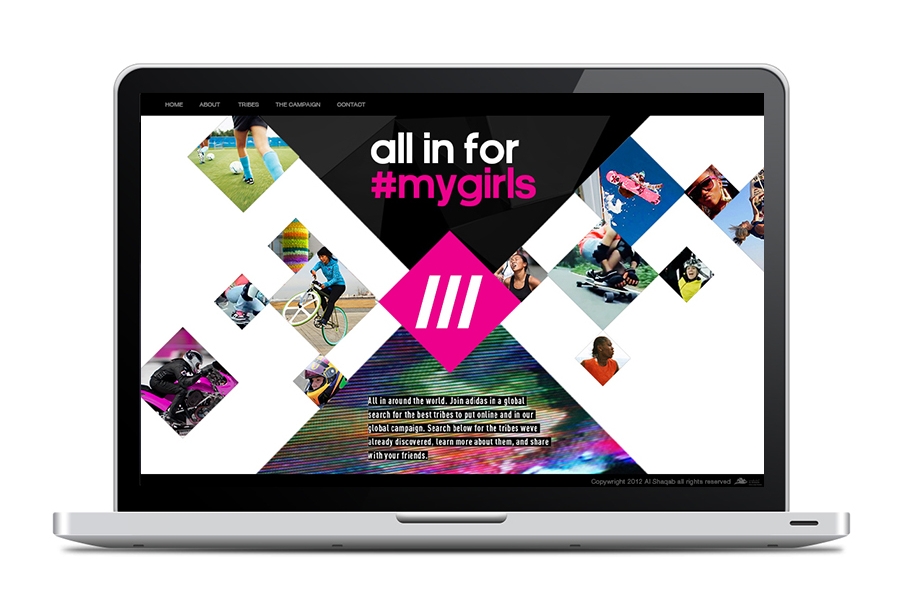 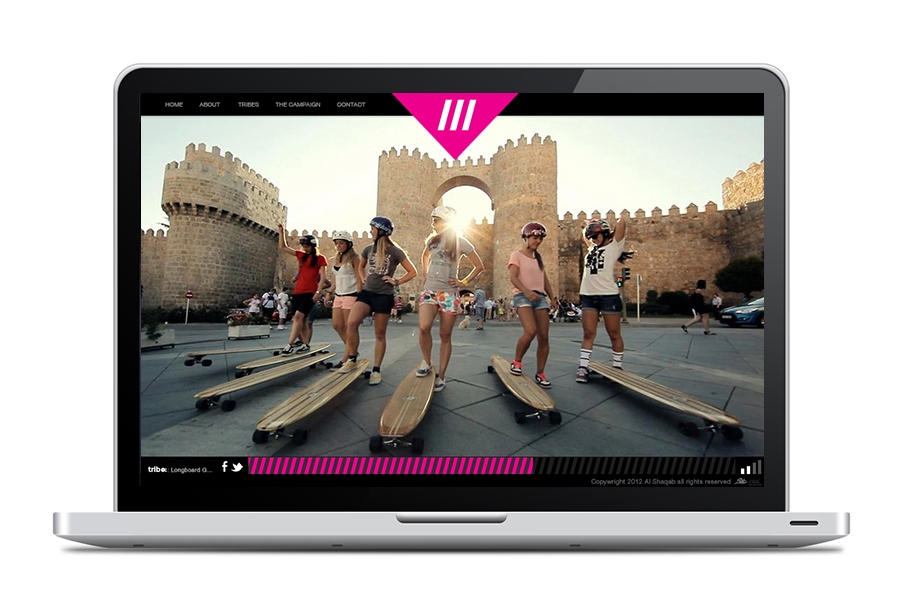 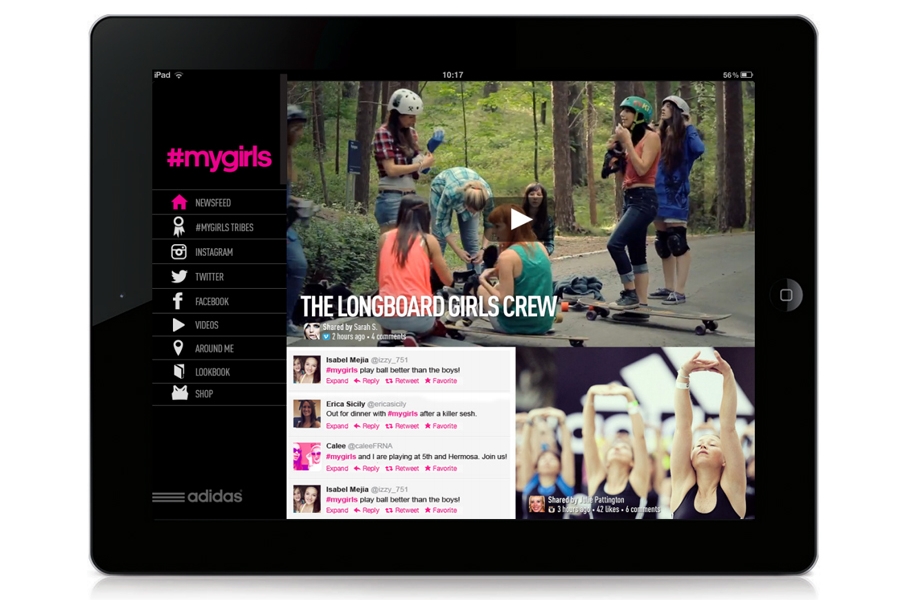 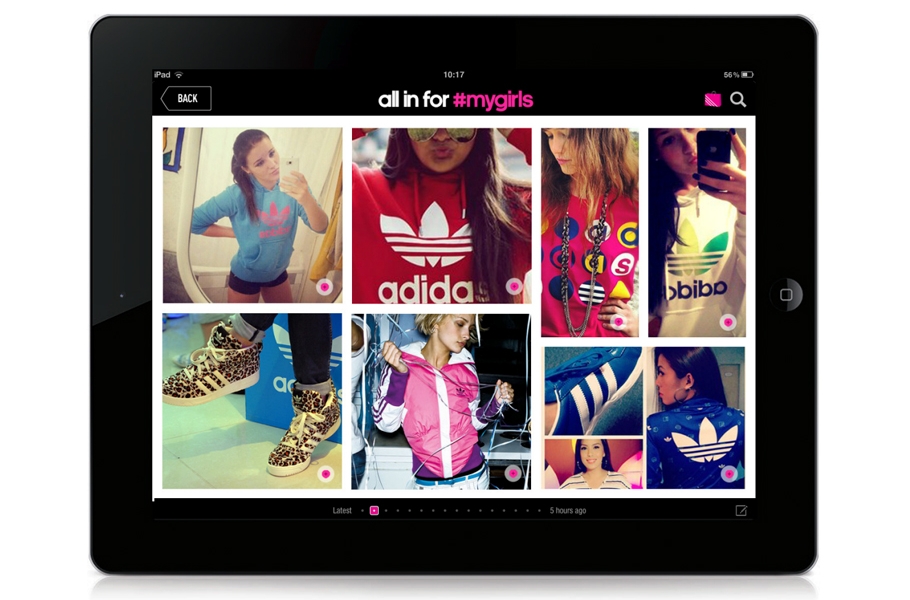 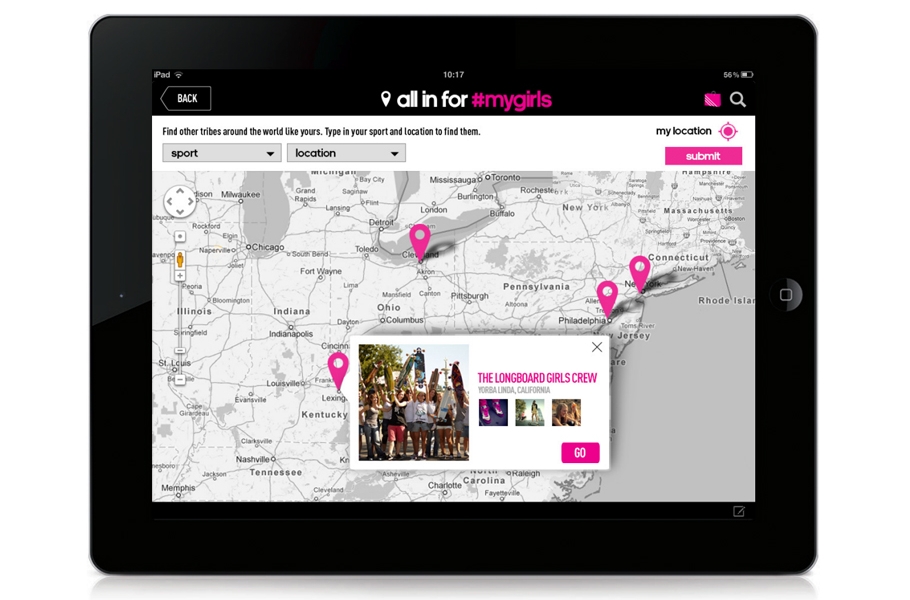 After studying Digital Media at Otis, Hillary Coe (’04) got her start at TBWA\Chiat\Day, a top advertising agency enlisted by Adidas to produce their first ever global women’s campaign.

As an athlete and race car driver herself, Hillary wanted to take the lead on the account. It was a make or break moment for her, and for her agency, as their chance at winning the World Cup account depended on it.

Hillary drew from her own experience to develop the #mygirls campaign which focused on the team dynamic. Having played sports, she knew what it was like to be the only girl on a team, versus the solidarity of sisterhood that prevails in women’s sports teams.

Hillary got to travel the world, find incredible girls across different countries and tell their stories through poignant video spots, print pieces, social media, microsite and app that reached over a million users.

When the campaign launched, Adidas received an outpouring of international support and letters from girls who felt like they were finally being acknowledged. It was evident that she had hit on a powerful sentiment that had never really been celebrated by Adidas’ competitors.

Hillary hit a home run with #mygirls, and her agency was awarded the coveted World Cup account.

At Otis, you’ll cross the finish line knowing how to execute your winning ideas through the mastery of the latest production tools and the art of storytelling.

“Otis taught me the foundation of storytelling and how to make art as a narrative no matter what the medium is. Even on a $6 million branding campaign, I’m still telling a story.” —Hillary Coe