In Spring 2016, I received a Faculty Development Grant that allowed me to travel to Berlin in March 2016 to document the current state of construction of the Humboldt Forum as part of my video project ‘Untitled’ to be completed later this year. (I will shoot additional footage in Berlin in July/August 2016). I have been documenting the transformation of the former site of the Baroque Berlin City Palace along the river Spree in Berlin, Germany since 2007. This urban site in Berlin’s city center is emblematic of a state-orchestrated writing and re-writing of history. My March trip also enabled me to conduct an interview with a captain of one of the Spree river tourist boats that have served as a tracking shot device for my work. 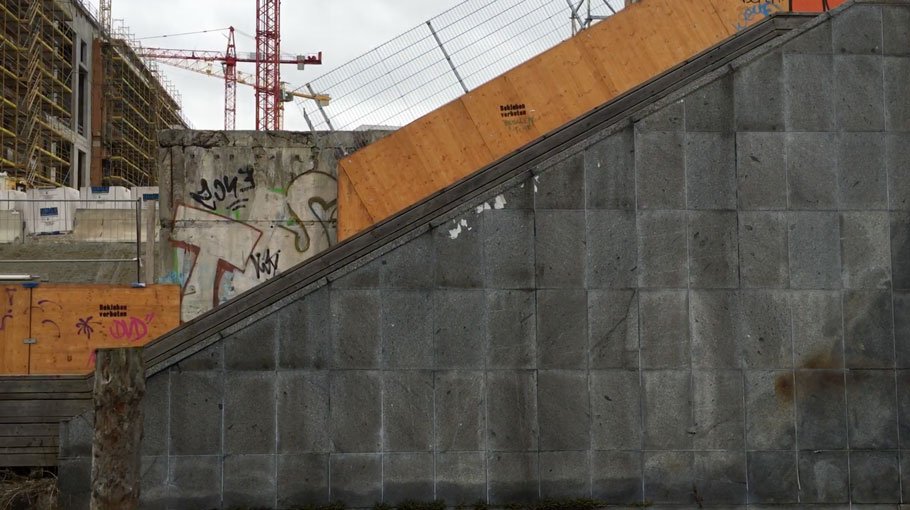