This page has moved to https://otis.libguides.com/primary_secondary_sources
Please update your links.

Both primary and secondary sources are useful and can help you learn about the past.

In the strictest definition, primary sources are usually considered to be items like personal letters, diaries, records or other documents created during the period under study. But primary sources can also include photographs, jewelry, works of art, architecture, literature, music, clothing, and other artifacts.

In a broader definition, primary sources can also be considered materials that provide first-hand accounts of the events, practices, or conditions you are researching. In general, these are documents that were created by the witnesses or first recorders of these events at about the time they occurred, and include diaries, letters, reports, photographs, creative works, financial records, memos, and newspaper articles (to name just a few types).

Primary sources might also include first-hand accounts that were documented later, such as autobiographies, memoirs, and oral histories. However, the most useful primary sources are usually considered to be those that were created closest to the time period you’re researching.

Secondary sources are those which are written ABOUT events in the past. They usually interpret those events through the lens of the time period in which they are written. New discoveries are made and attitudes change over time causing understandings of past events to change. Facts may remain consistent, but interpretations change, sometimes drastically.

Sources that have been published very recently will reflect the current theories and understanding of the past. If you use a secondary source that was published decades ago, it is important to know what subsequent scholars have written on the topic and what criticism they have made about the earlier work or its approach to the topic.

NOTE: In the strictest sense, secondary sources are sometimes considered to be anything that refers to a primary source, such as a review of an artwork. But for our purposes in the Modern Art History course, we will use the broader definitions above to classify material as primary.

Where to Find Primary and Secondary Sources

Vincent van Gogh wrote many letters to his brother, Theo, and these letters are also primary sources but you would have to go to an archive to read the ACTUAL letters. At the archive you would wear special protective gloves so the oils from your hands would not harm the fragile paper and the letters would be brought to you in special containers. You would read them in an archival room where the temperature and humidity were controlled. You might be allowed to photocopy them. In that case, you would have to transcribe the contents by hand. The advantage of having this kind of access to a primary source is that you actually handle the original material. You can see exactly what van Gogh’s handwriting looked like and feel the quality of the paper. You would be using the original primary source.

Some archives are digitizing their collections and making them freely available on the web. For instance, the Van Gogh Museum has created the a web site for their Van Gogh Letters with original text, translations, facsimiles and indexes. Most archives, though, cannot publish their primary source materials in such a robust and extensive manner.

Luckily, there are other ways to access the primary source information without going to the archive. Primary source information can be copied and made available in other publications. Letters, diaries, journals, newspapers, historical documents of all kinds have been reproduced and published in books, articles, journals, magazines, anthologies, and encyclopedias. Additionally, these reproductions can be in academic databases as well as educational and commercial websites.

In contrast, secondary sources address the primary source, but were created later by someone who did not experience it first-hand or participate in the events or conditions you’re researching. Scholars writing about historical events, people, objects, or ideas produce secondary sources because they help explain new or different positions and ideas about primary sources. These secondary sources generally scholarly books, including textbooks, articles, encyclopedias, and anthologies.

The Museum of Modern Art's page for Starry Night contains a mixture of primary sources - a reproduction of the the painting and quotes from Van Gogh's letters - and secondary sources - the gallery wall text, excerpt from a MoMA publication, and a podcast about the painting.

Sources can be evaluated by different criteria

In Introduction to Visual Culture, you learned how to evaluate written sources based on content. Now you know the difference between sources that are scholarly, professional, substantive news, and popular. This semester you are going to learn how to evaluate sources based on when they were written and how they are accessed and whether they are primary or secondary and why.

Here are examples of the same content published in a popular magazine and reprinted in a scholarly anthology. For the purposes of the Modern Art History course, we will consider them primary. 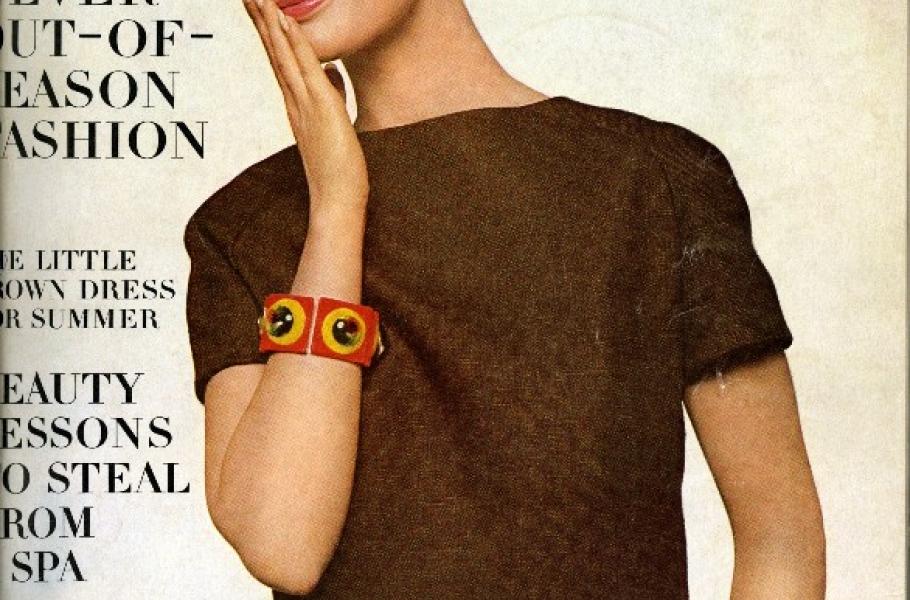 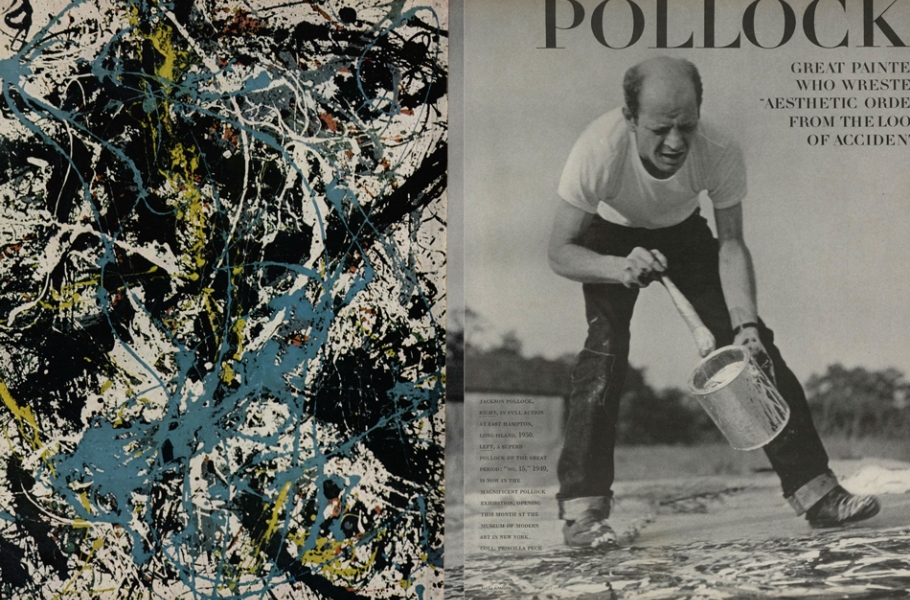 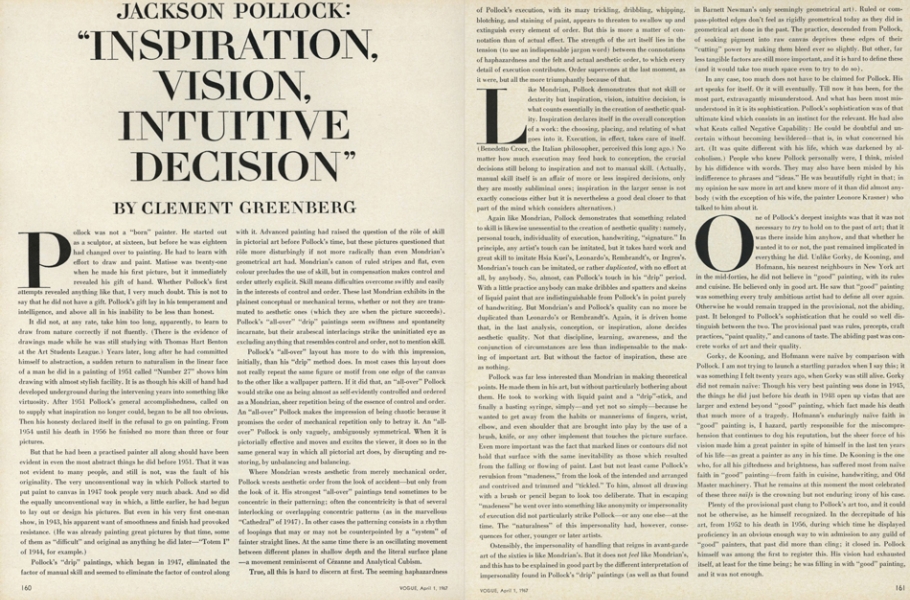 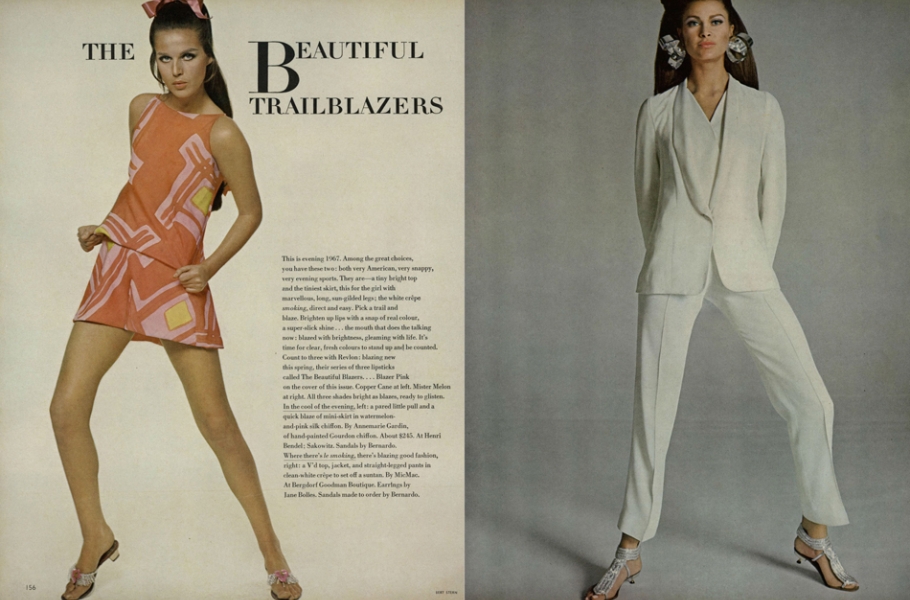 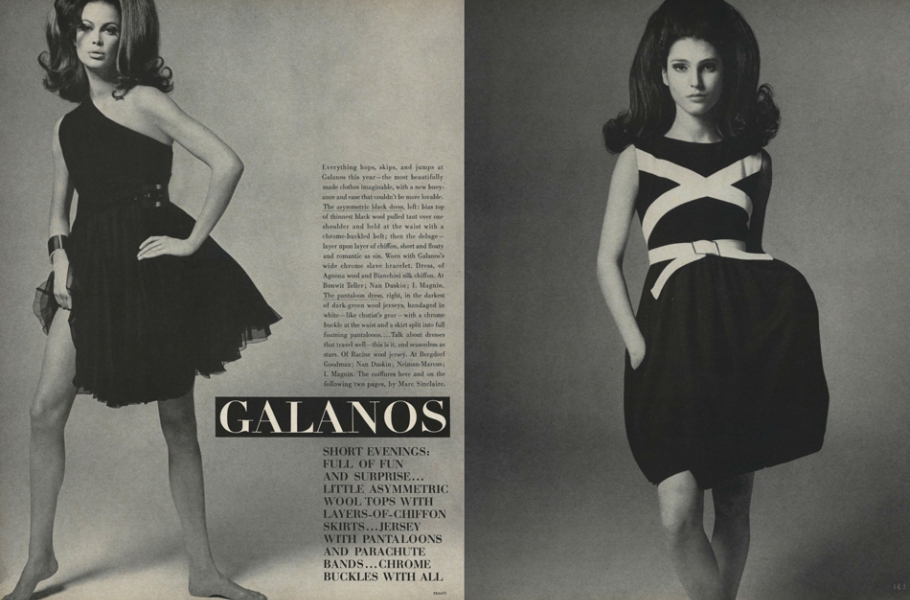 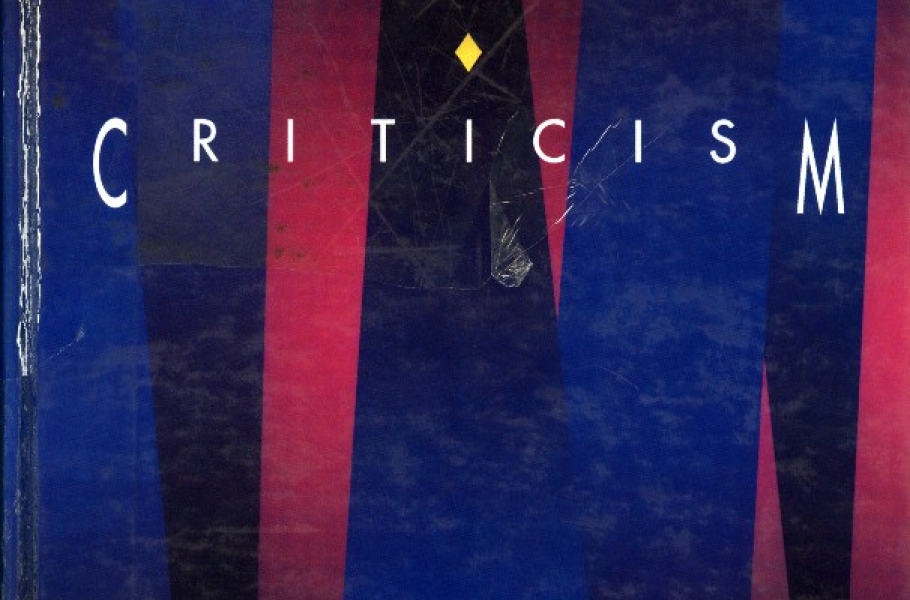 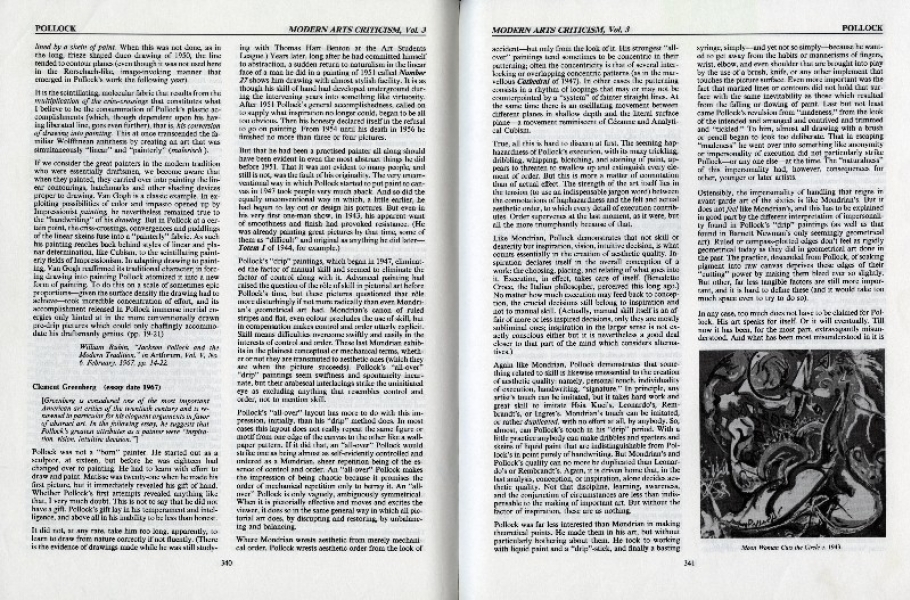 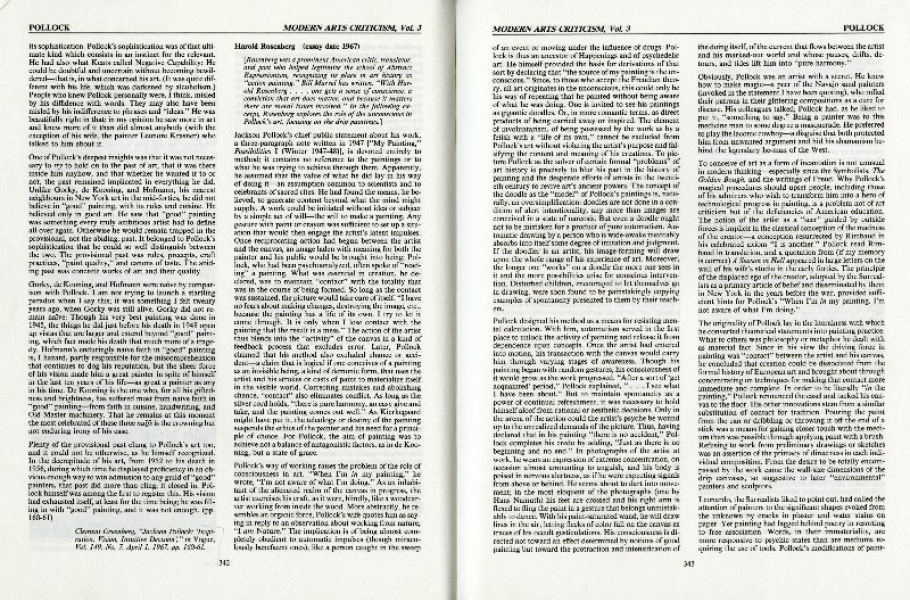 The first two pages consist of pictures of Pollock and his work ...

... while the last two pages contain the text of the article.

In addition, the article is surrounded by fashion spreads.

Its citation for the Vogue article refers only to pages 160-161, omitting any reference to the images. In fact, this anthology includes a completely different illustration of Pollock's work.

For additional explanations, please check out these links: