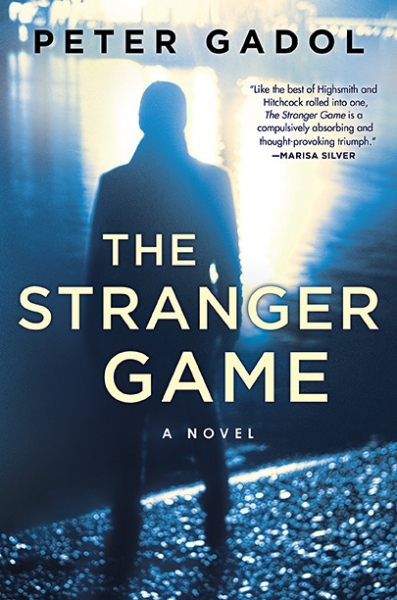 In their starred review, Kirkus calls the novel a "beautiful, thoughtful meditation on the invisible ties that bind us." Edmund White calls the book "a metaphysical thriller inspired by Patrick Modiano and illustrated by Giorgio Di Chirico" and Scott Smith says it's a "fun, moody, twisty thriller, with a sun-touched, West Coast vibe... as much Joan Didion as Patricia Highsmith." The novel has been optioned by FX for development as a TV series.

In addition to The Stranger Game, Gadol is the author of six previous novels including Coyote, The Mystery Roast, Closer to the Sun, The Long Rain, Light at Dusk, and Silver Lake. His work has been translated into several languages and his short fiction has appeared in Tin House, Story, Bloom, the Los Angeles Review of Books Quarterly Review, and StoryQuarterly.

Join Gadol for a reading at Skylight Books in Los Feliz on Friday, October 12 at 7:30pm.