“It is an honor and a privilege to serve on the Board of Governors,” says the prolific artist and educator about joining the advisory group.

Otis College is excited to announce that artist, author, former scientist, and Otis College Honorary Degree recipient Enrique Martínez Celaya has joined the Board of Governors. Martínez Celaya holds the position of Provost Professor of Humanities and Arts at the University of Southern California and his monumental and multifaceted work connects art to literature, philosophy, and science. He holds a Bachelor of Science degree in Applied Physics and a minor in Electrical Engineering from Cornell University, and a Master of Science with a specialization in Quantum Electronics from the University of California, Berkeley. He also has earned a Master in Fine Arts with the department’s highest distinction from the University of California, Santa Barbara, where he was also a Regents Fellow and Junior Fellow of the Interdisciplinary Humanities Center. He received an Honorary Degree from Otis College in 2020 and his Commencement address is available to view online.

“Art and education have the potential to elevate the nature and quality of our aspirations, while reminding us of the urgency of authenticity and the interconnectivity of all things. Otis College of Art and Design has become one of the finest art and design schools in the nation through its commitment to that potential, and it is an honor and a privilege to serve on its Board of Governors,” says Martínez Celaya. 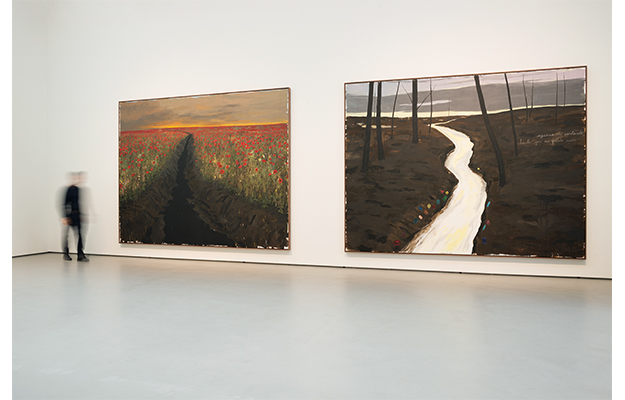 The Board of Governors is an advisory group of Otis College of Art and Design that is co-chaired by Todd Goldstein, the Chief Revenue Officer of AEG, and Patricia Röckenwagner, a branding consultant and co-owner of Röckenwagner Bakery Group. The Board of Governors works closely with the Board of Trustees and the President’s Office, and the Governors serve as ambassadors to raise awareness of the College to the public and to prospective students and faculty. They also help establish new pathways for employment for graduates and help grow fundraising efforts.

“I’m thrilled that my friend, Enrique, has joined the Otis Board of Governors. Not only is he a brilliant physicist, philosopher, author, teacher, painter, and sculptor, he is also deeply thoughtful about life as an artist. He is generous in sharing his insights and is excited to be part of the Otis Community and working on behalf of its students,” said Mei-Lee Ney, chair of the Board of Trustees of Otis College.

Martínez Celaya has worked on major exhibitions, projects, interventions, and social and intellectual interactions not confined to museums and galleries, including with the Berliner Philharmonie, Berlin, Germany; the State Hermitage Museum, St. Petersburg, Russia; The Phillips Collection, Washington, D.C.; the Cathedral Church of St. John the Divine, New York; the Museum der bildenden Künste Leipzig, Germany; SITE Santa Fe, New Mexico; the Pérez Art Museum Miami, Florida; and the Strandverket Konsthall, Marstrand, Sweden, among many others. His work is held in over 50 public collections internationally, including the Metropolitan Museum of Art; the Los Angeles County Museum of Art; the Whitney Museum of American Art; the Moderna Museet, Stockholm; The Museum of Fine Arts, Houston; Museum der bildenden Künste Leipzig; and the Wadsworth Atheneum Museum of Art, Hartford. 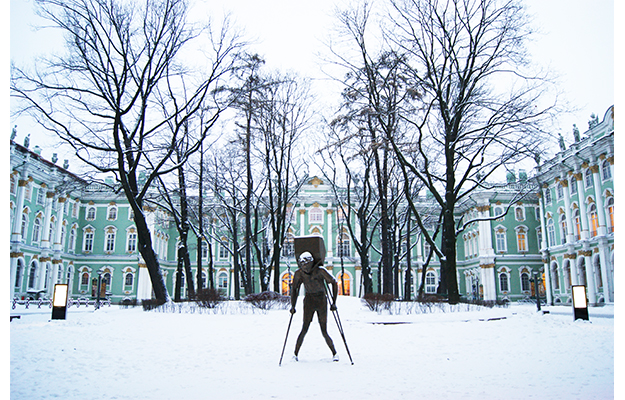