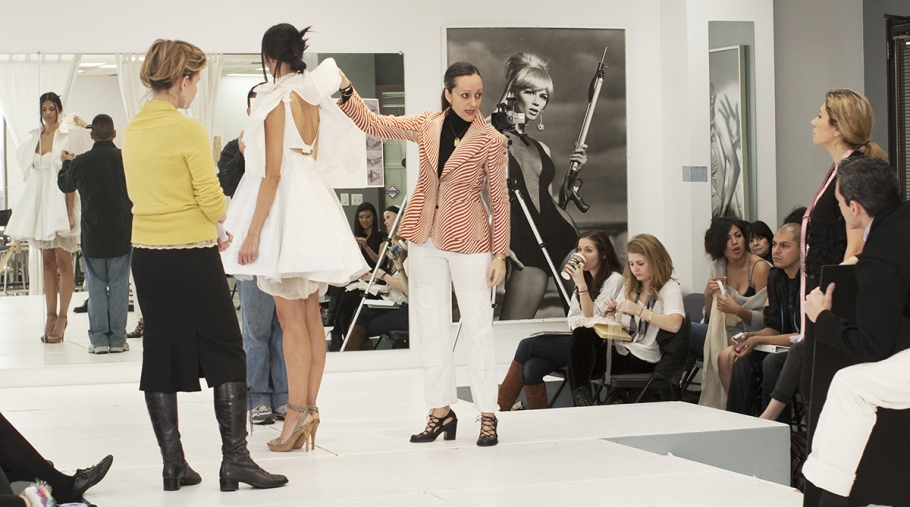 The Otis College community mourns the loss of Isabel Toledo, the revered Cuban-American designer who passed away on August 26. Perhaps best known for the design of Michelle Obama's lemongrass yellow dress and coat at the 2009 inaugural parade, Toledo earned deep respect from peers around the world.

“Isabel was an inspiration to our students for decades. She always showed incredible kindness with a positive outlook on their creative futures. Isabel was one of our favorites. She will be greatly missed,” said Jill Higashi Zeleznik, chair of Fashion Design at Otis College. 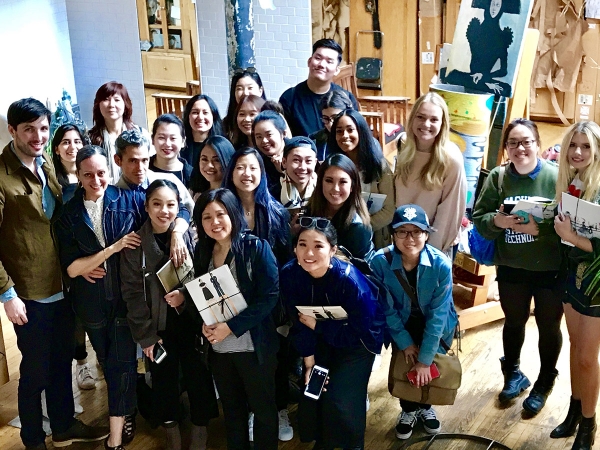 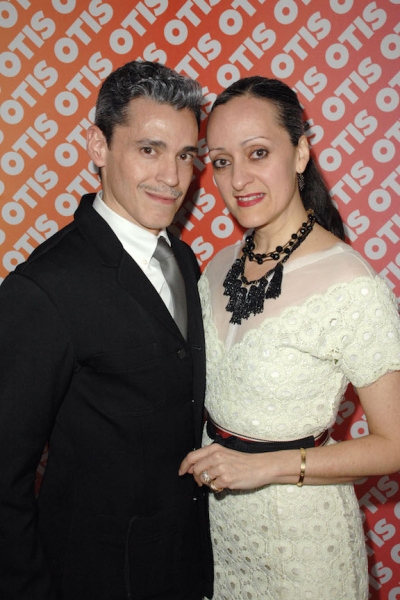 Toledo and her husband Ruben were a uniquely creative couple who worked together as designer and illustrator and together they received the revered National Design Award from the Cooper Hewitt Museum in 2005. In 2010 they received Honorary Doctorates from Otis College as well as a Design Innovation Award in 2014. Isabel served as a mentor to Fashion Design students seven times—in 1993, 1994, 1997, 2004, 2006, 2010, and 2014.

"Isabel was one of our greatest American fashion designers. A true innovator, she has cut her own path alongside her husband Ruben," shared Rosemary Brantley, fashion designer and Chair Emeritus of the Otis College Fashion Design Program since 1980.