Otis College of Art and Design celebrated its 100th birthday on Sunday with a community party, the opening of Some of Our Favorite Things a group exhibition at Ben Maltz Gallery, as well as receptions for the annual Alumni Mural Competition and 100% LA Save Art Space collaboration. Falling on September 30, 2018, 100 years to the date that the doors opened of The Otis Art Institute of the Los Angeles Museum of History, Science, and Art, the milestone also marks the official launch of the #FindYour100 campaign, a series of exhibitions, events, and partnerships throughout the 2018 / 2019 academic year.

The wide-ranging campaign focuses on the commitment needed to live a creative life. Throughout the year, the contributions of Otis College alumni and current students will be highlighted with a series of commissioned projects, talks, exhibitions, and events at the campus and throughout Los Angeles. In addition to Sunday's activities, the College launched its new FindYour100 website as a one-stop resource for all things #FindYour100. 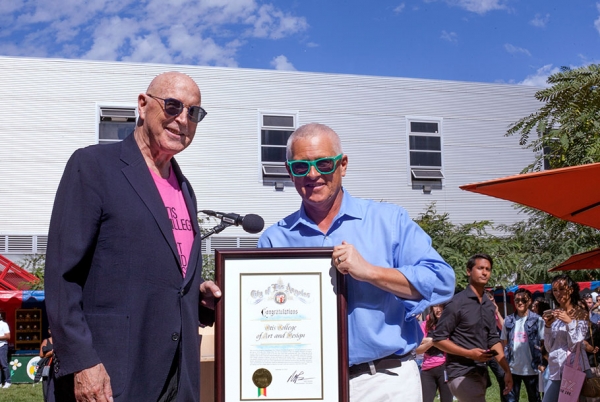 Speaking at the community event, Otis College President Bruce W. Ferguson made a toast to commemorate the milestone. "Otis College does not exist outside of its people—past and present. Every student, alumnus, faculty, staff member, and friend of the college has had different experiences that make up the Otis College history. What brings us together is the belief in the power of art and design to shape the future," he said. His toast was followed by remarks by State Senator Ben Allen and LA City Councilman Mike Bonin of Los Angeles’ 11th District that covers the Westchester neighborhood.

Some of Our Favorite Things, which is one of three Centennial year shows at the Ben Maltz Gallery, is a group exhibition of beloved art-related objects contributed by invited Otis College community, including artists, curators, writers, collectors, and cultural influencers. On view through December 9, 2018, the diverse works in this exhibition will range from collected works of art to a treasured artistic tool to an impactful book. Jacci den Hartog, for instance, will be showing an antique cast iron elephant which was given to her by Jim Shaw and Marnie Weber for her ready-made collection.

From prolific artist and former chair of Otis ceramics department, Ralph Bacerra, the estate lent his brush holder which was fundamental to his ceramics practice requiring many brushes for his colorful, detailed works. Other works lent to Otis include a painting by former Otis Professor Emerson Woelffer, Kour Pour’s incense which constantly burns at his studio, and a painting done by the mother of Hammer Museum Director Ann Philbin. This exhibition will offer a glimpse into Otis College’s far-reaching network of friends, alumni and art world colleagues. 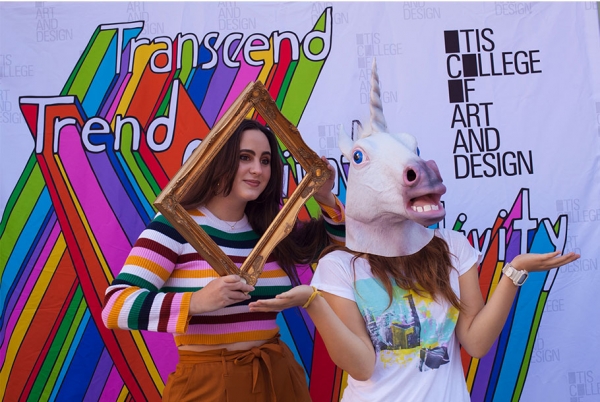 The next major event will be the 100% Festival on November 10 and 11, 2018, a two-day, campus-wide celebration of Otis’ Centennial comprised of music, creative workshops, guest speakers, a Makers Market, and more. Speakers and panels on different aspects of creative life will be live streamed throughout the weekend, including a special partnership with DeviantArt to broadcast two panels during the weekend. KCRW is the media sponsor for the 100% Festival. Highlights will include a conversation between fashion designer Bao Tranchi and artist Joan Takayama-Ogawa; the unveiling of a mural by Darel Carey; and two panels moderated by Justin Maller, Chief Creative Officer at DeviantArt.  For full programming details, visit FindYour100.com. 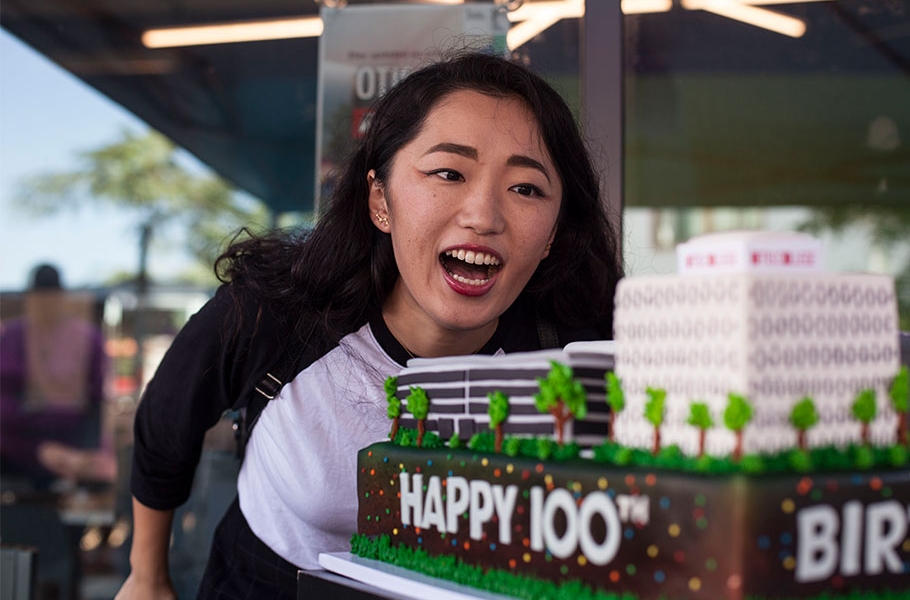 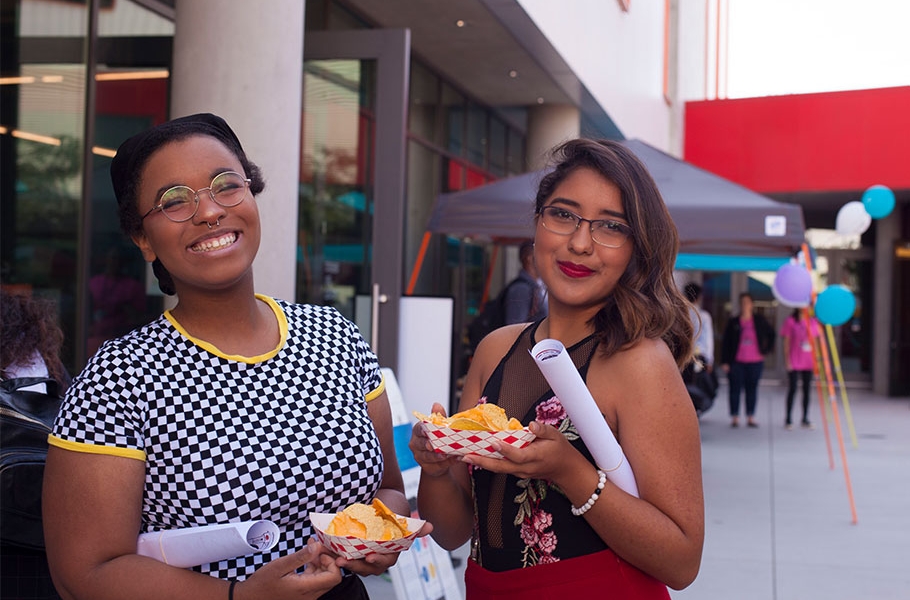 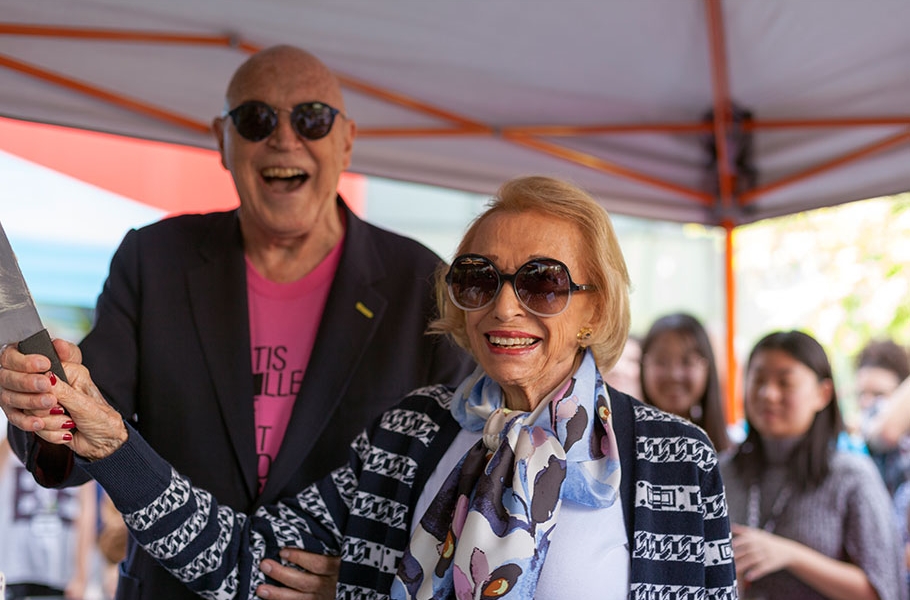 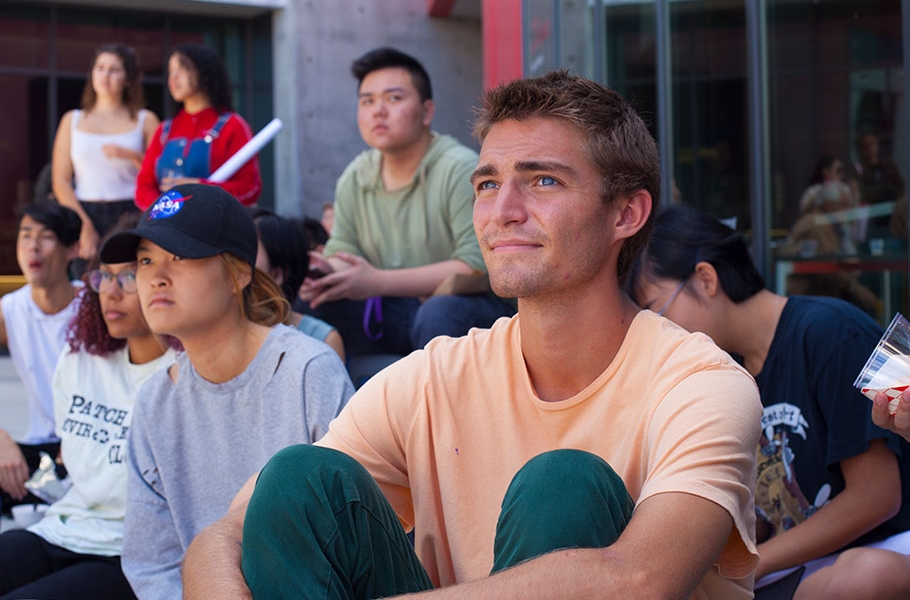 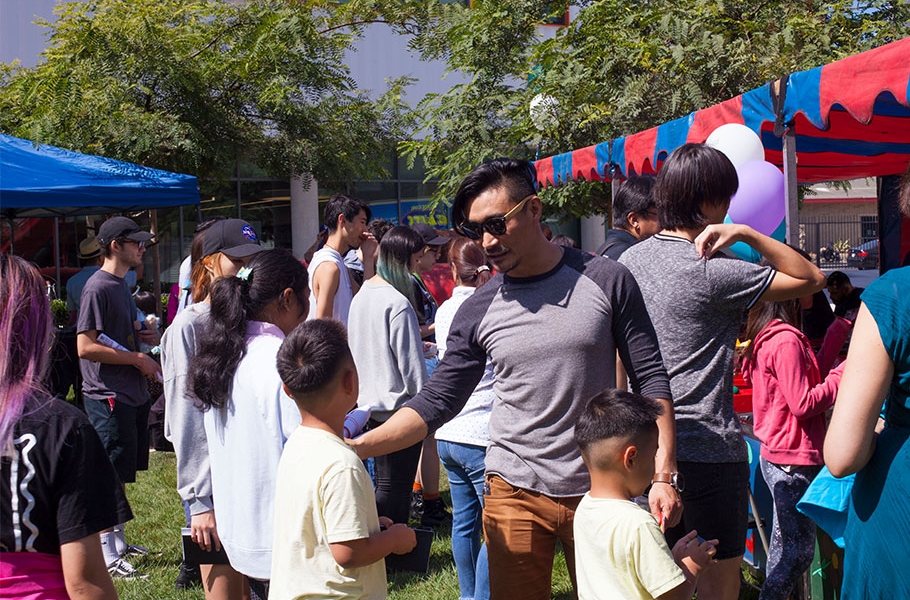 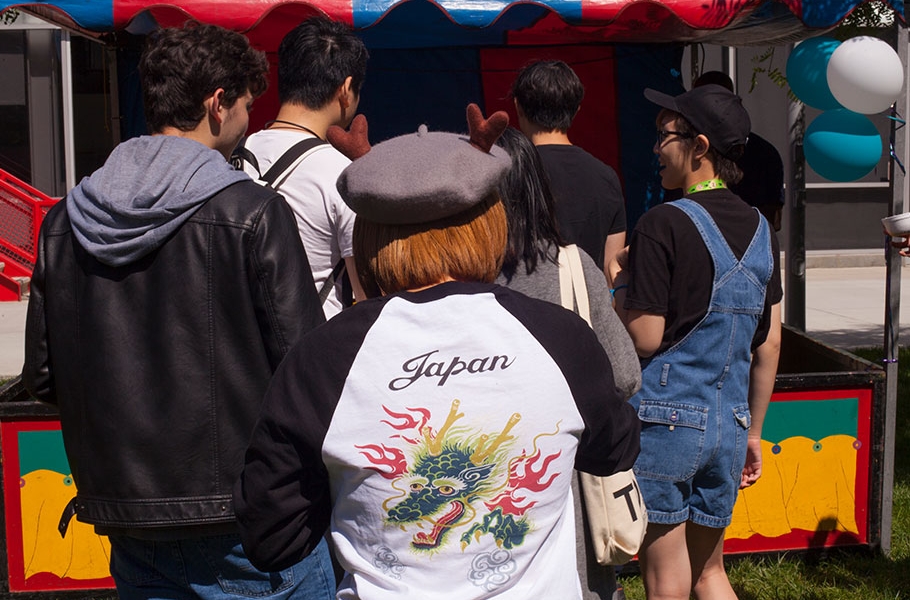 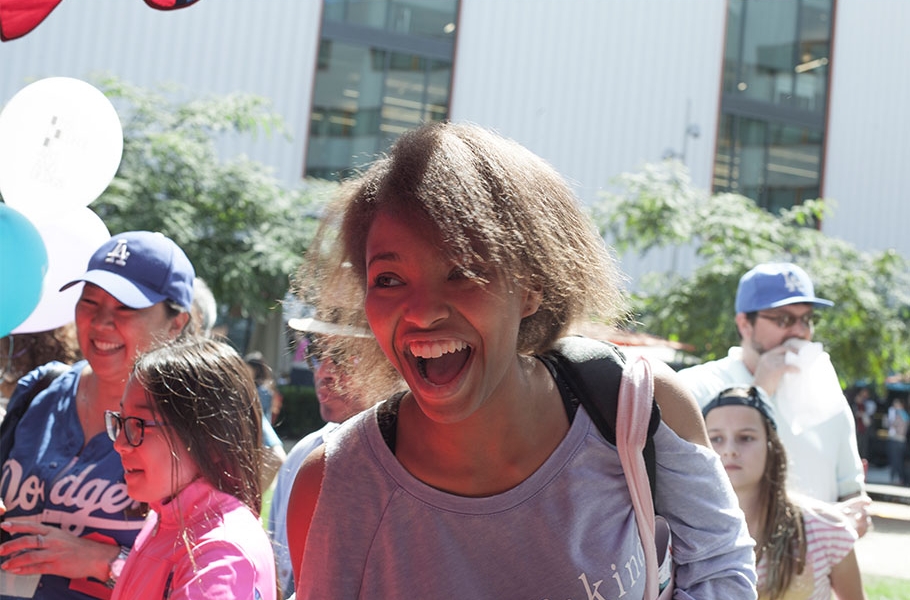 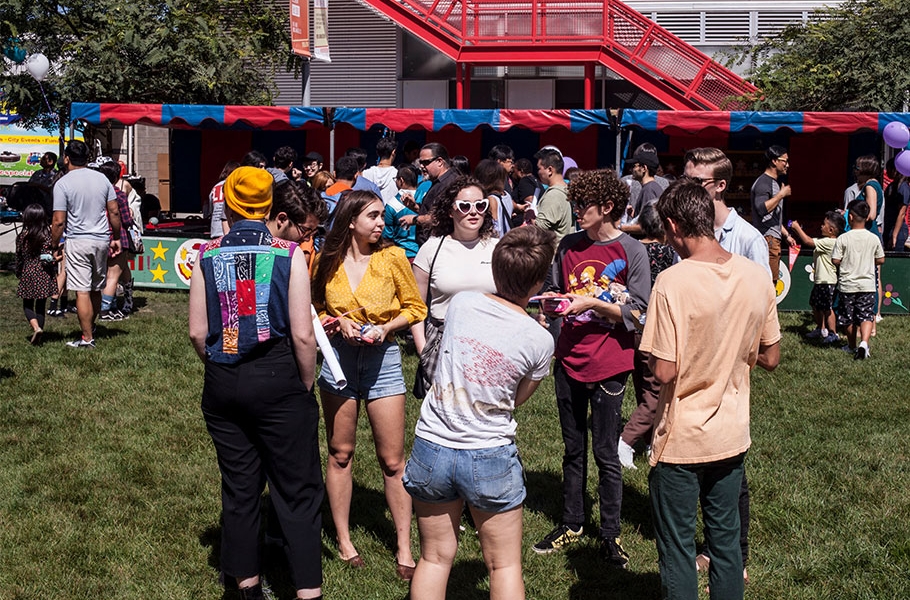 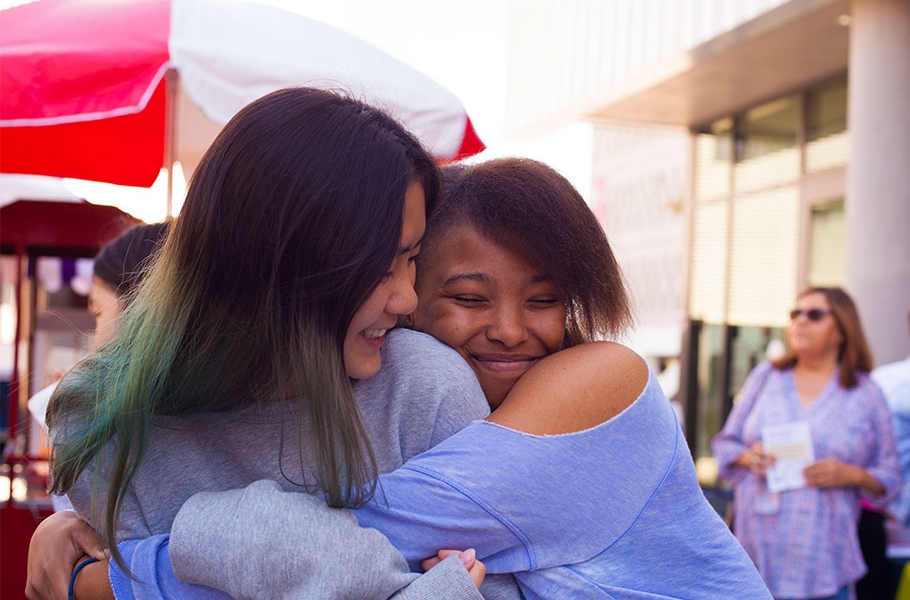 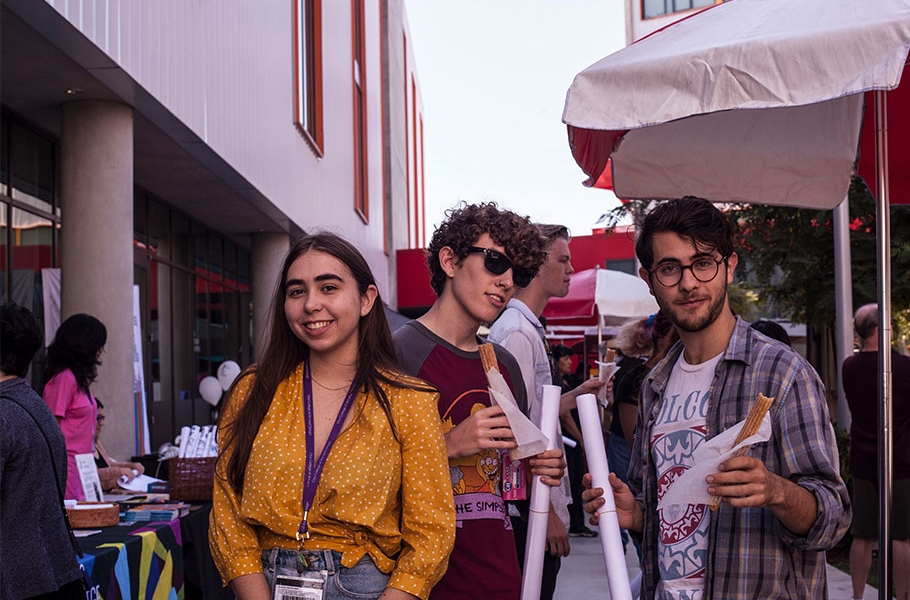 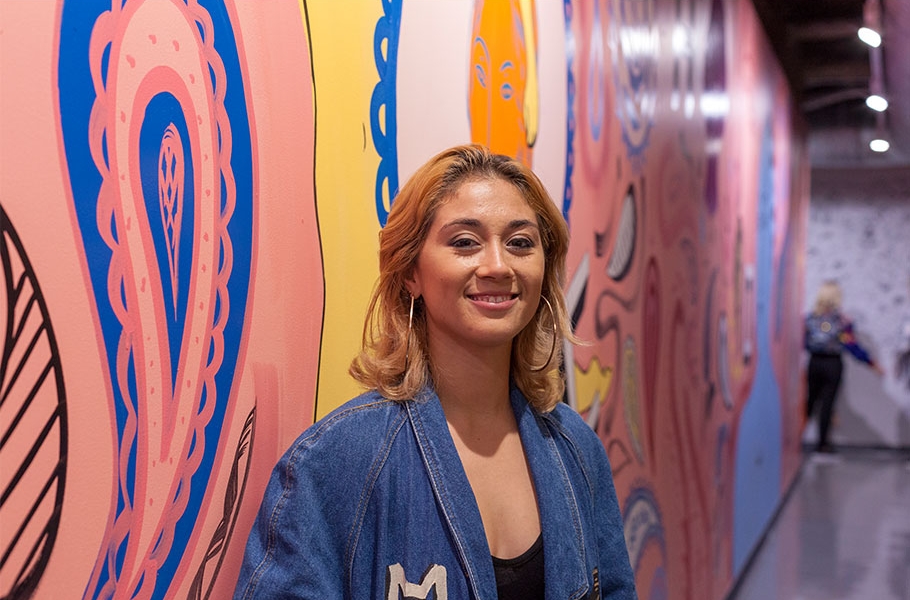 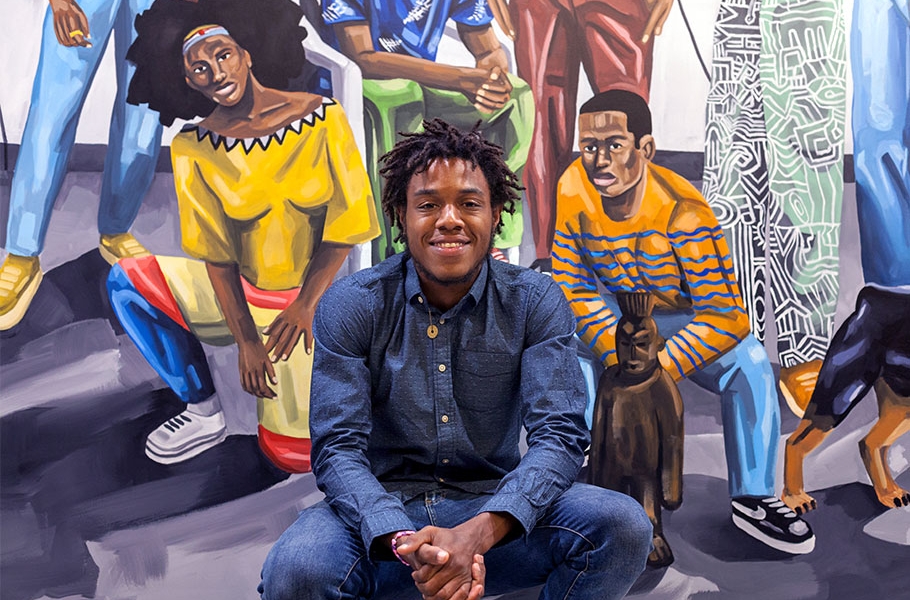