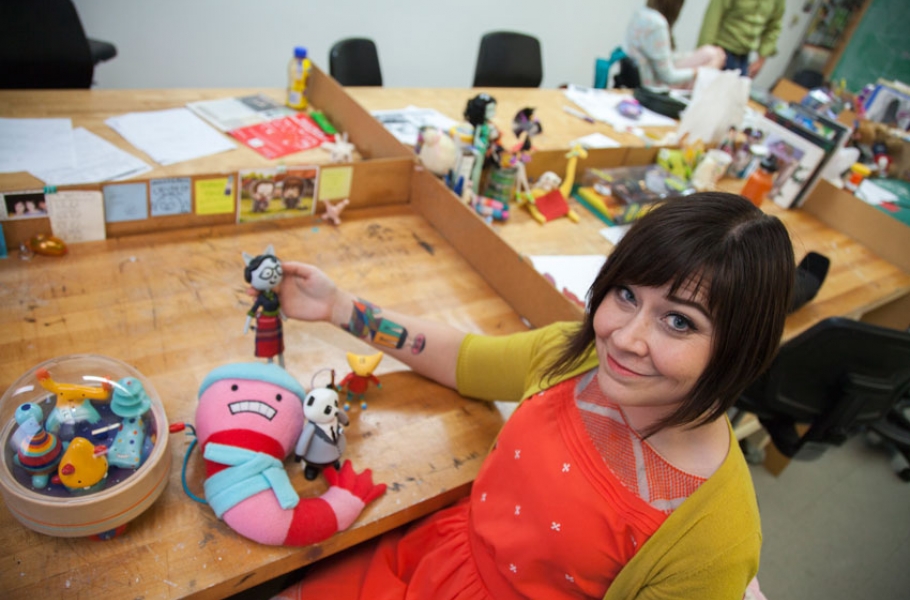 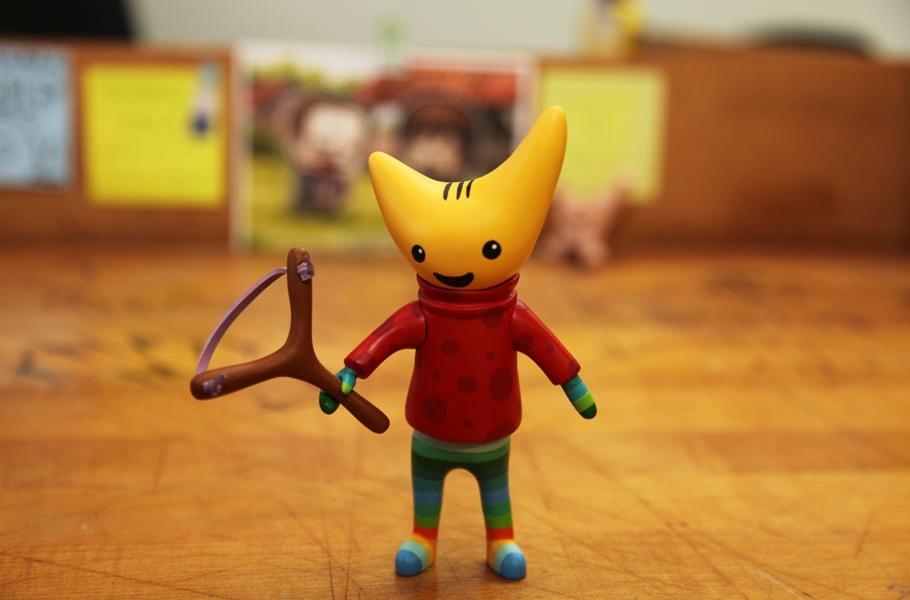 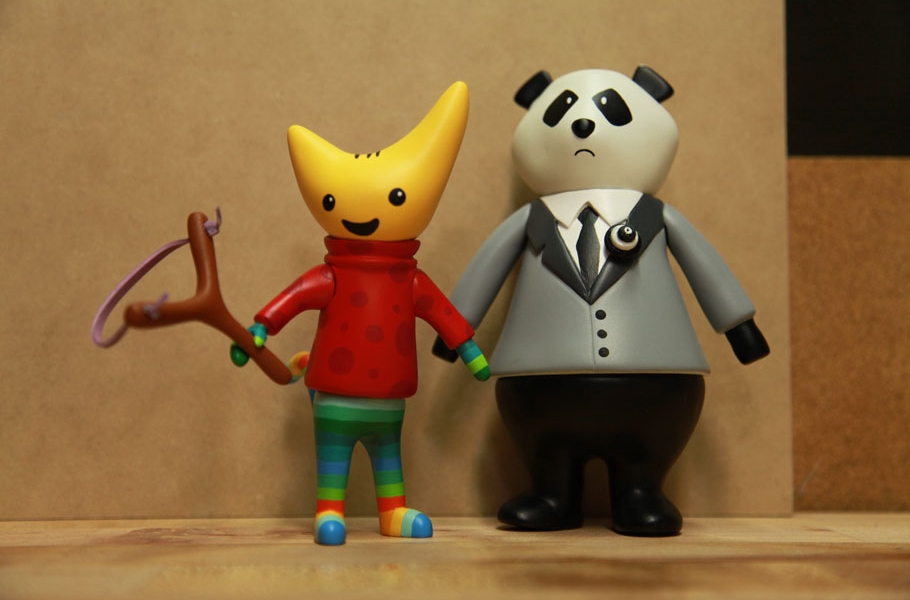 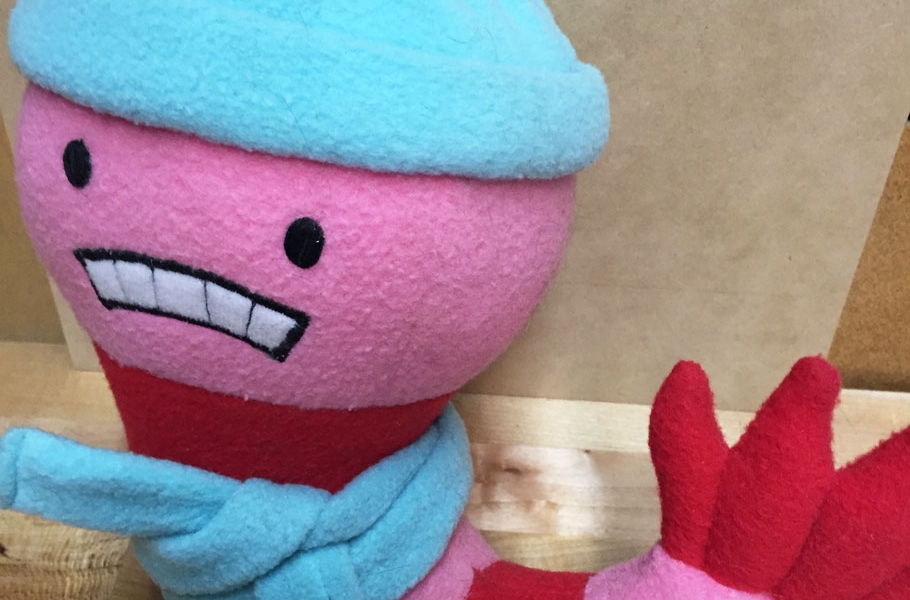 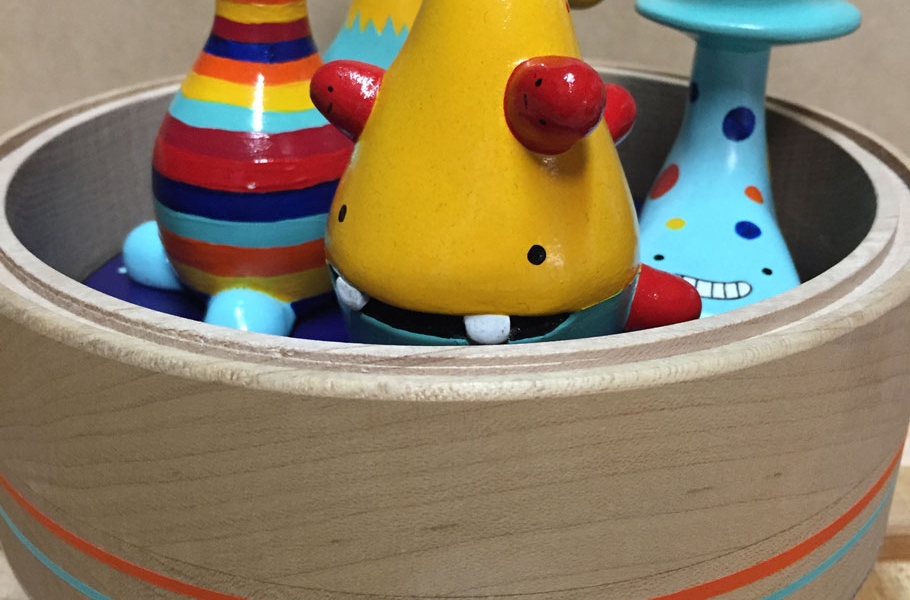 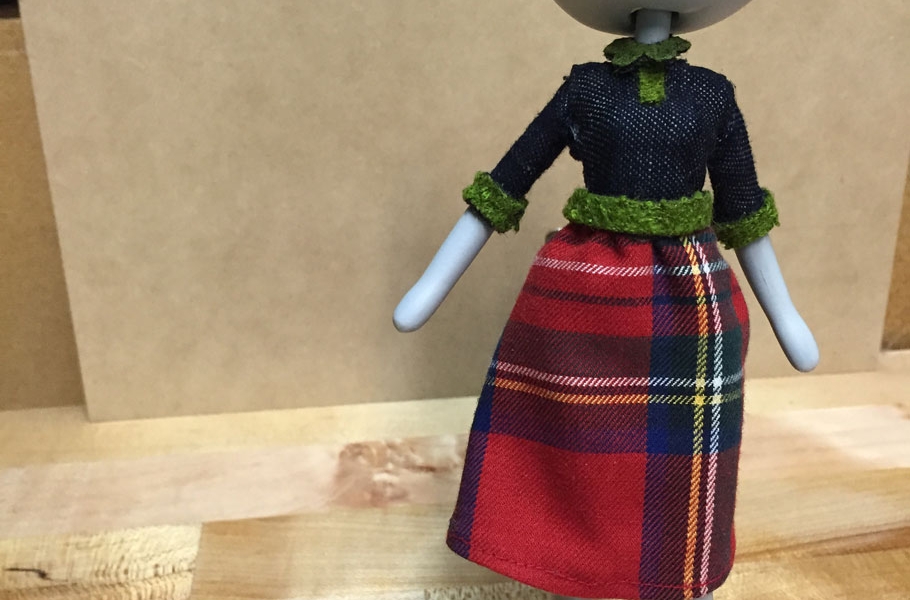 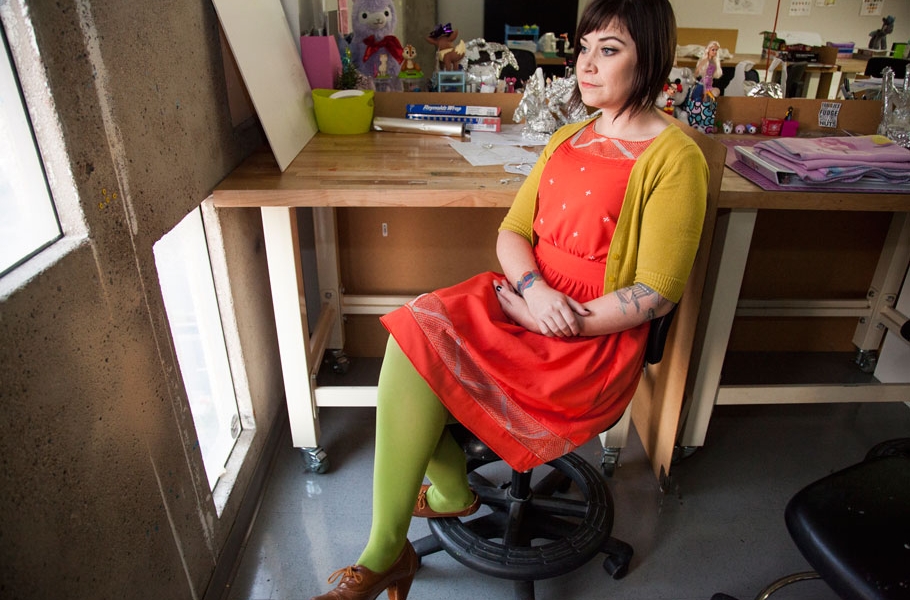 Brittney Crump, Toy Design ('15)
Chroma Cat Action Figure
Chroma Cat Action Figures
Plush Toy
Space Dudes Preschool Toy
Fancy Camp Girls Toy
Toy Designer Brittney Crump
< >
Spotlight Category: Student
As a child, Brittney Crump was asked the standard question of "What do you want to be when you grow up?” She consistently replied that she wanted to be an artist.
Prior coming to Otis Brittney expressed her creativity in several ways - drawing comics, designing t-shirts, and sewing plush toys. She says that she had her hands in too many pots, but eventually found her focus after receiving pictures from parents of their children with her creations.
“That was a total turning point, because it was so much more fun to see the kids cherish these things rather than just to have friends put them on their shelf,” Brittney says. "You could see it in their face, the way I was when I was little - this is your companion."
The designer finds inspiration for her toys everywhere. "I’ve always seen faces in things - in a piece of bread or a leaf.” Brittney adds that Japanese cartoon characters, midcentury and European toy design, and outsider art influence her work.
While Brittney’s bold style is evident in each of her designs, she wants children to use their imagination when playing with her toys. For that reason, she doesn’t name any of her characters.
"I never played like that so it’s hard for me to think that way,”says Brittney. "I’m definitely interested in toys that kind of encourage children to think creatively, make their own stories and play with it however they want to play with it."
During her time at Otis, Brittney says she had some major breakthroughs, culminating with her senior presentation of her first full line of toys. For the first time, she saw the potential of her brand and her career, hoping to someday have her own toy business. The Toy Design program helped Brittney develop her individual voice as well as the confidence that every designer needs.
Tags
brittney crump, Toy Design