Otis College’s Black Creatives Institute is focused on developing an inclusive and affirming campus climate for incoming Black-identified students in an effort to increase: student engagement, first- to second-year retention, and degree completion.

Student Learning Outcomes: As a result of participating in the summer bridge program, students will:

How to Register: If you self-identify as a Black creative and are an incoming new student who would like to participate in this free program. Registration deadline is Monday, August 1, 2022.

Who is Eligible?: All incoming new students are eligible for this program. This program is focused on Black-identity development and being a Black creative and will offer opportunities for students to self-explore and build connections around this focus. 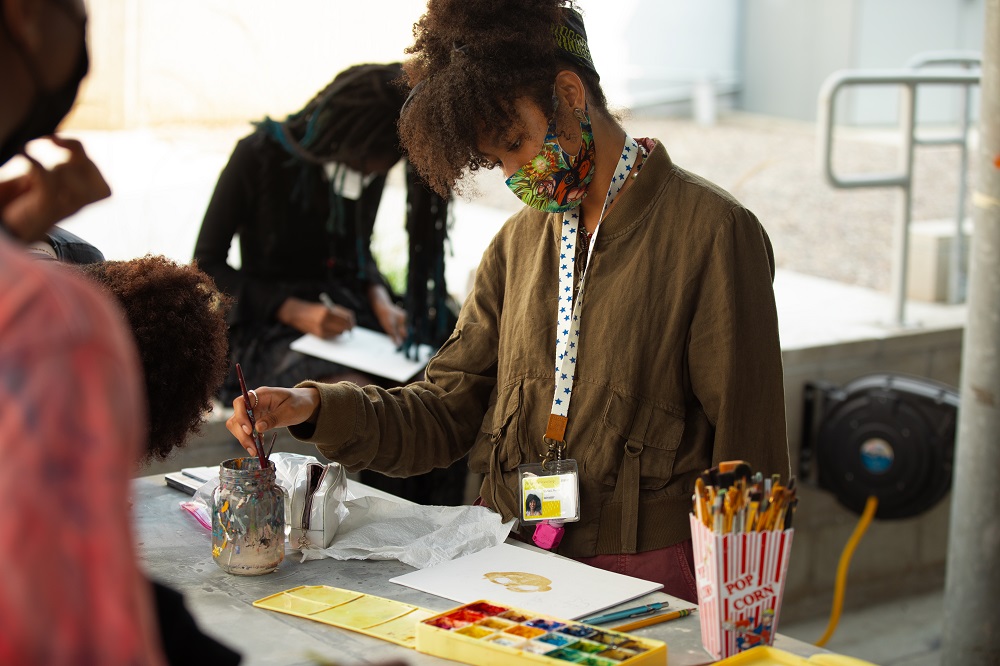 Program Will Take Place: This year, the Black Creatives Institute will take place in-person in the Residence Hall on campus with a small contained group over the course of five days as an immersive experience prior to Orientation Week. Monthly meet-ups and programming throughout the academic year will take place as well. We will require proof of negative test for COVID-19 24 hours prior to move-in for a rapid test, or 48 hours prior to move-in for a PCP test. Students will be required to submit proof of vaccination including a booster prior to their arrival through the Student Health Center's OwlCare Portal. Students can request an exemption (medical or religious/philosphical)from receiving the COVID-19 vaccine by going to the Student Health and Wellness website.

Participating students who are not fully vaccinated* may need to move in earlier for quarantine and testing. The program dates are as follows: 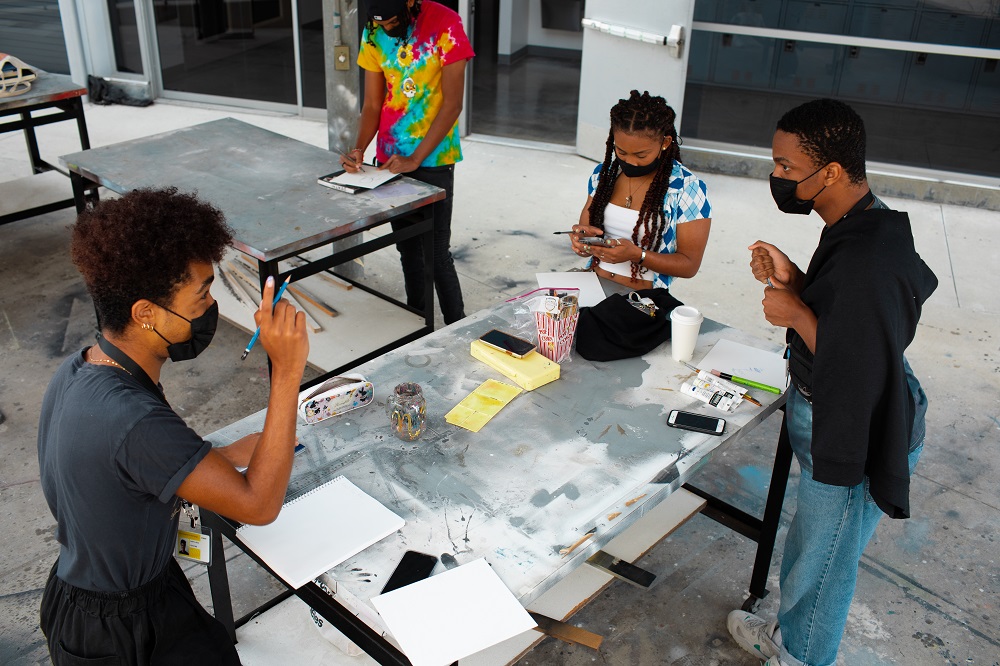 All Participants will receive the following upon successful completion of the program:

Program Fee: This program is completely FREE! All interested students mustregister for the program and will receive more information on the program schedule.

Can I Participate Virtually?:
All students participating in this program are ecouraged to participate in the program in-person, and to live in the residence hall for free during the program. Each program session will build upon each other and provide acomprehensive experience that will allow students to build community among each other while networking with creative mentors such as faculty, staff, and continuing students. The Black Creatives Institute will also offer social programming in the evenings for incoming new students to get to know each other in a more casual way, allowing them to develop a sense of belonging with our Otis community. However, if students must participate 100% virtually, they can do so during certain events, as not all events will have virtual options. We will work with the participants around which events they will be able to access and attend and be sure they are still able to gain a meaningful experience. 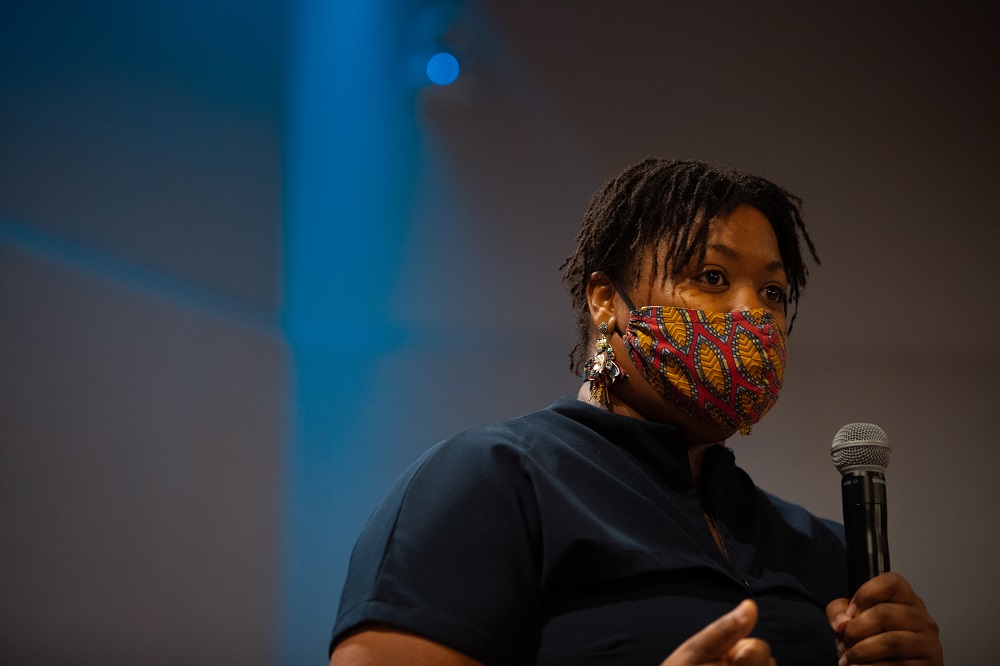