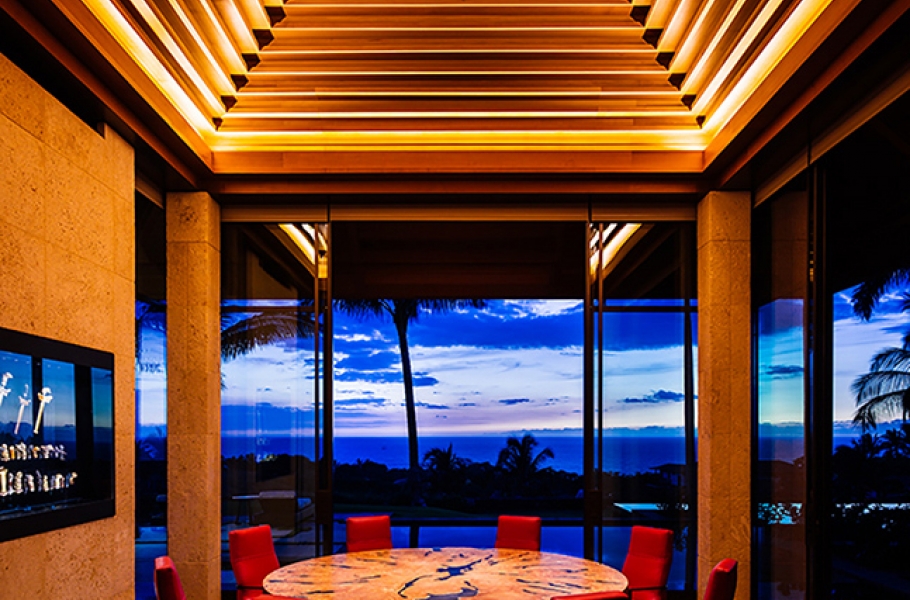 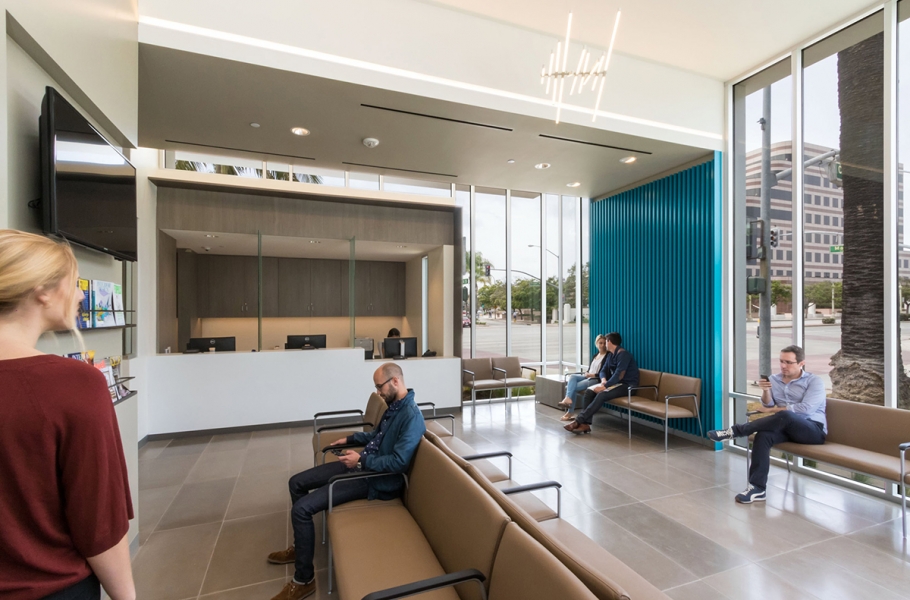 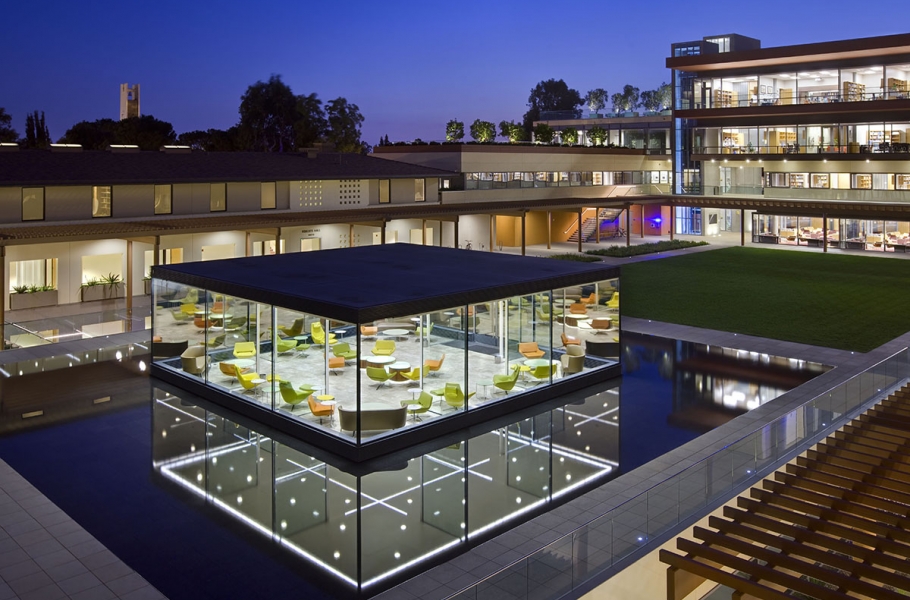 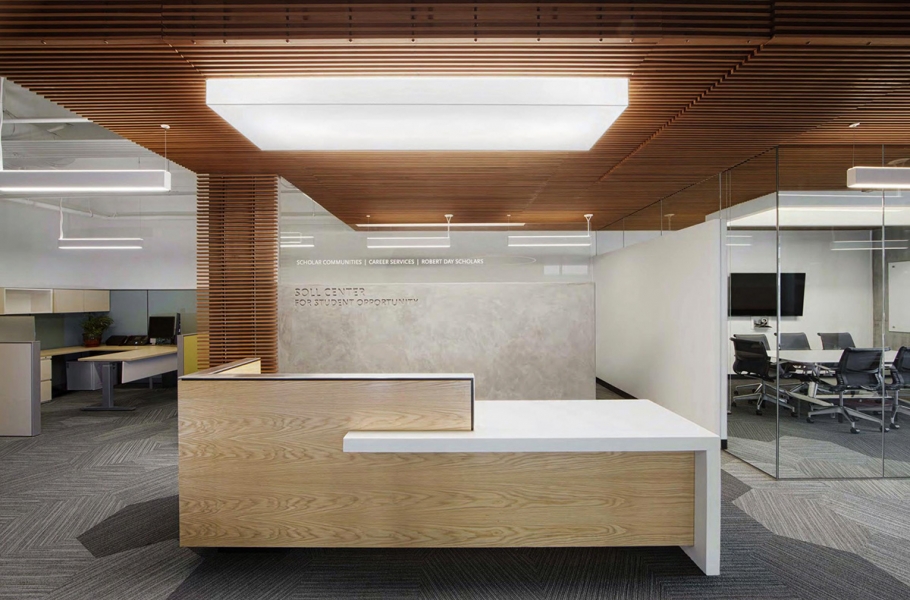 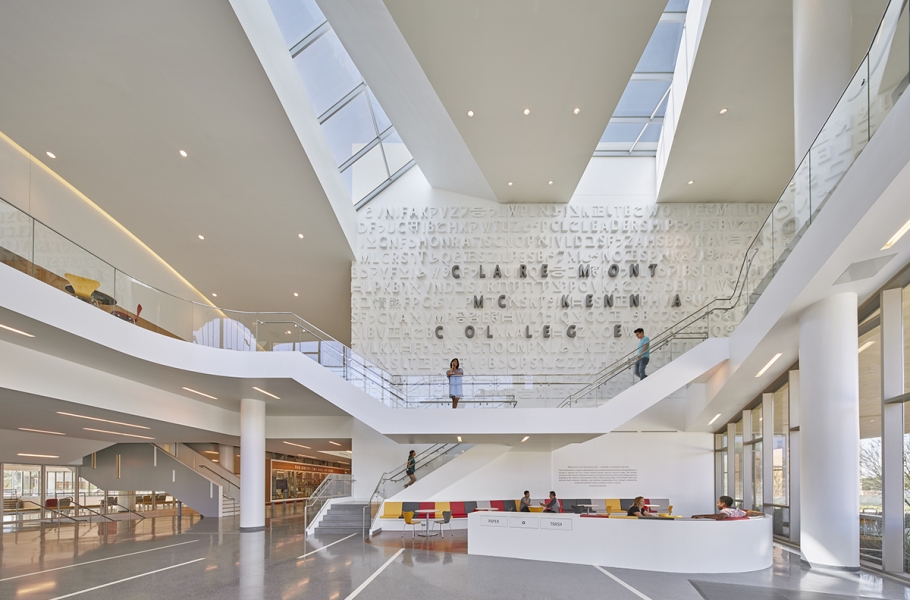 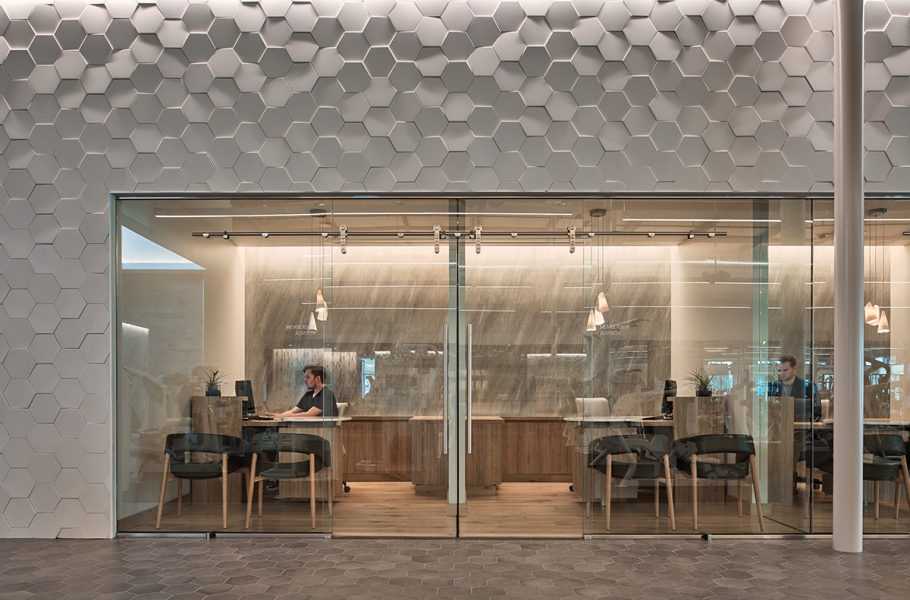 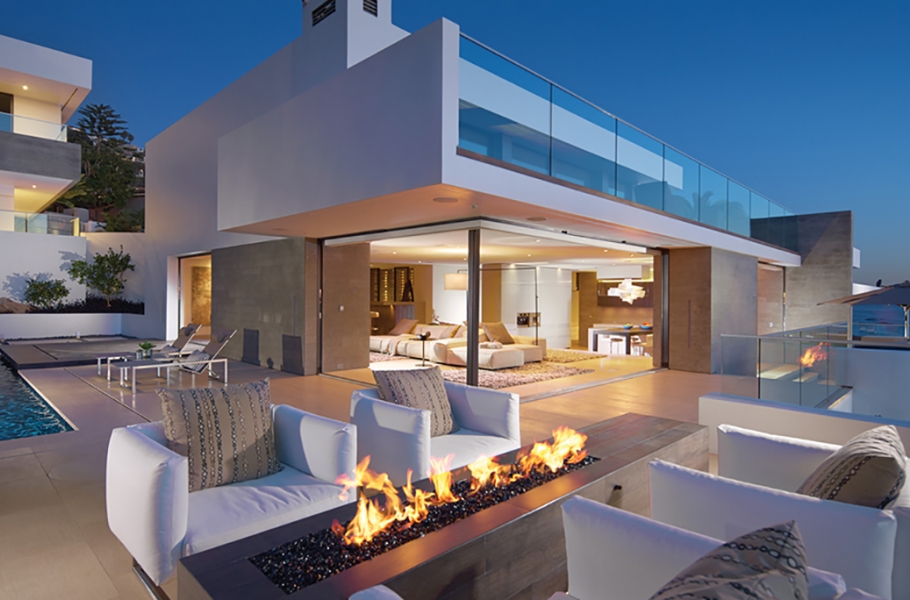 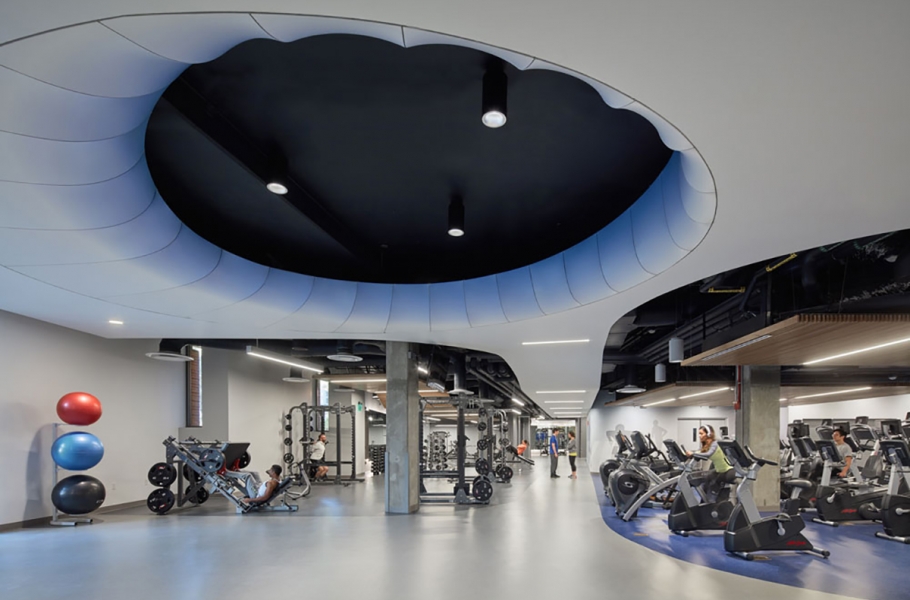 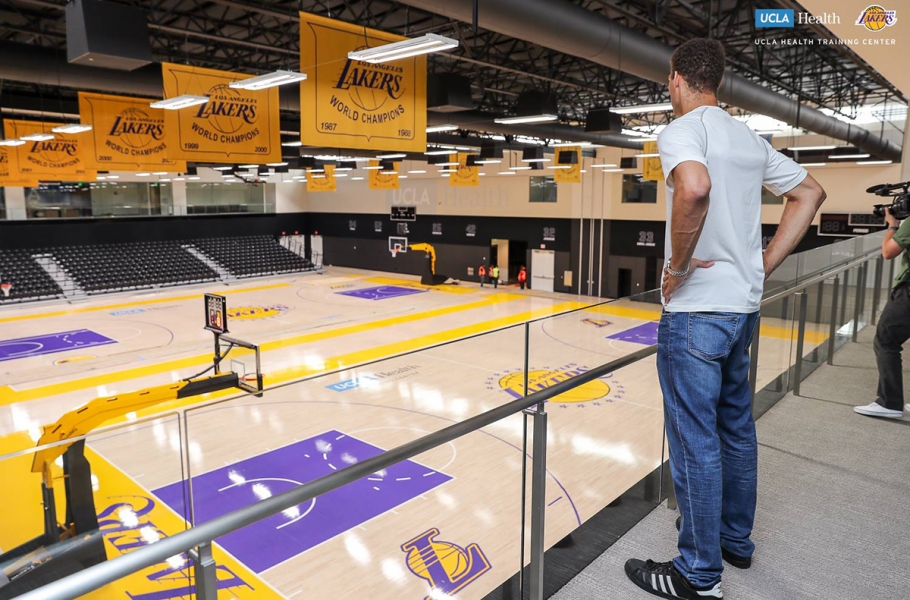 “With more than 20 years of architectural lighting experience, John’s proven ability as a lighting designer is evident in the diversity of his work.  He was singled out and featured in the Designer Profile of “Stage Lighting.”

His career began in theatre and continued in theme parks as a core design leader of the award-winning Universal’s Islands of Adventure. As a part of the KGM leadership team John focuses on design innovation and energy efficient lighting systems. An effective and personable communicator, his skills are utilized as an instructor within the design community. John believes in the importance of lighting the space in a relevant compelling manner.”