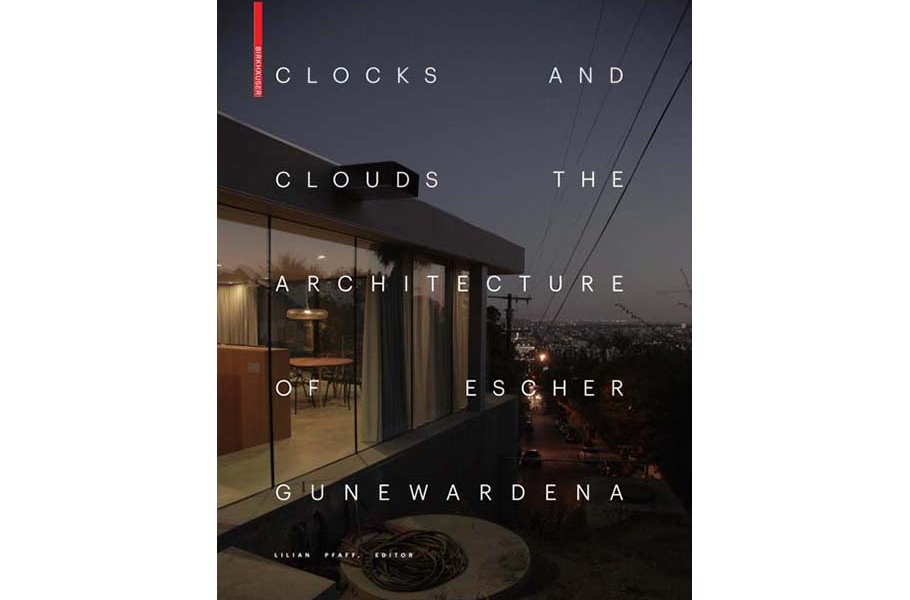 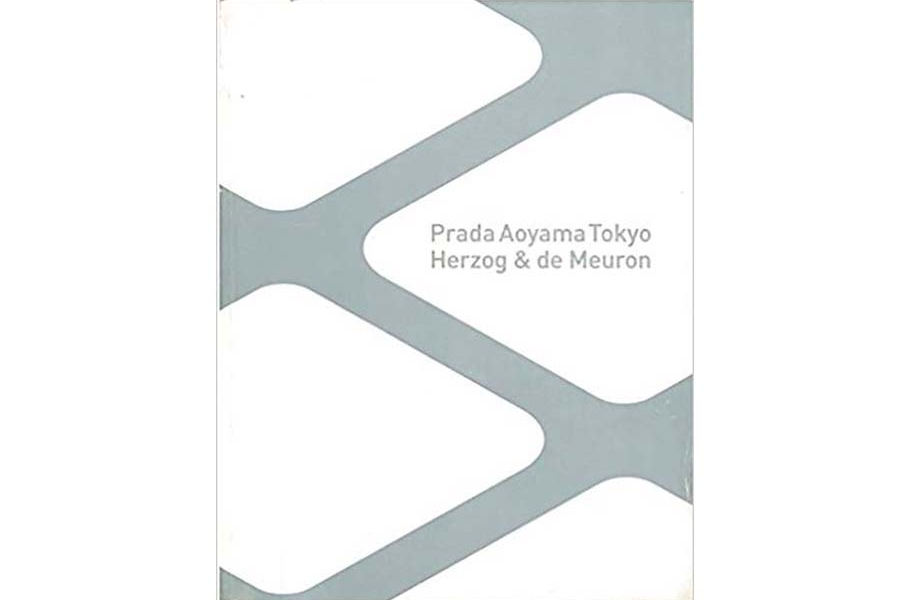 Dr. Lilian Pfaff is an architectural historian and critic. She is the editor of Clocks and Clouds: The Architecture of Escher GuneWardena, published by Birkhäuser (2017), Ernst Neufert PeterNeufert, published by Hatje Cantz (2015), and of Prada Aoyama Tokyo: Herzog & de Meuron, published by the Fondazione Prada (2003). Between 2003 and 2007 she served as editor-in-chief of the Swiss weekly architecture magazine TEC21, and between 1999 and 2002 she served as assistant curator at the Architekturmuseum Basel. She has curated exhibitions internationally and has held teaching positions in Switzerland and the US, currently at the Southern California Institute of Architecture, Woodbury University and Otis College of Art and Design. Her writing has been published extensively in numerous magazine and newspaper articles, catalogs, and books on architecture. She received her PhD on Vito Acconci’s architectural projects from the University of Zürich in 2010, a Master of Advanced Studies in Architectural Theory from the ETH Zürich in 2000, and an MA in Art History at the University of Hamburg in 1998. Her book on the German-American Julius Ralph Davidson who built the Thomas Mann House in Pacific Palisades will be published in 2018.