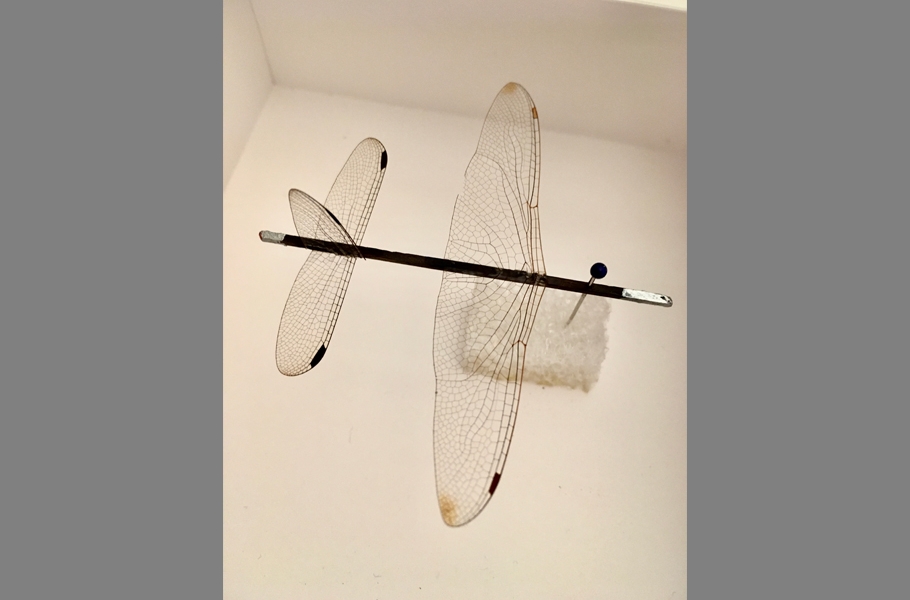 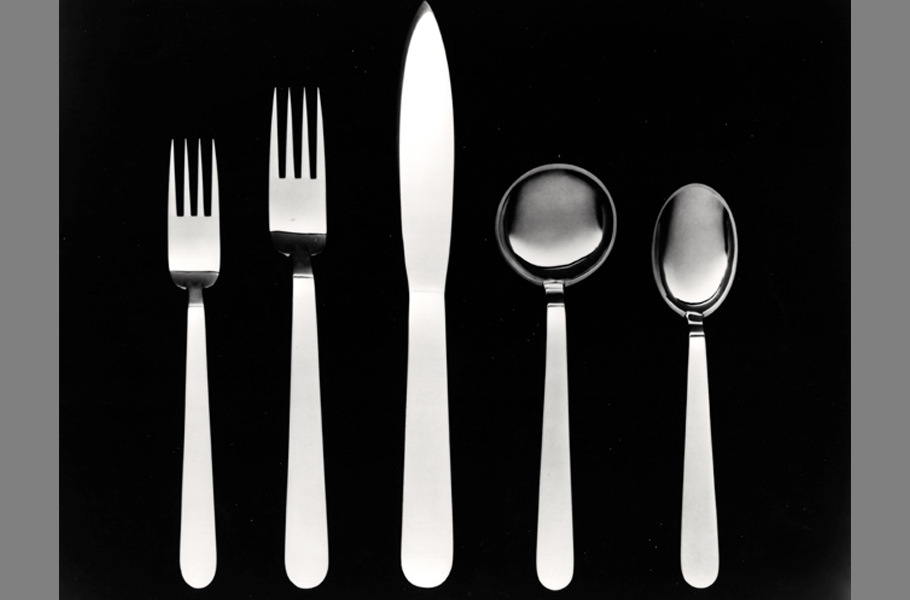 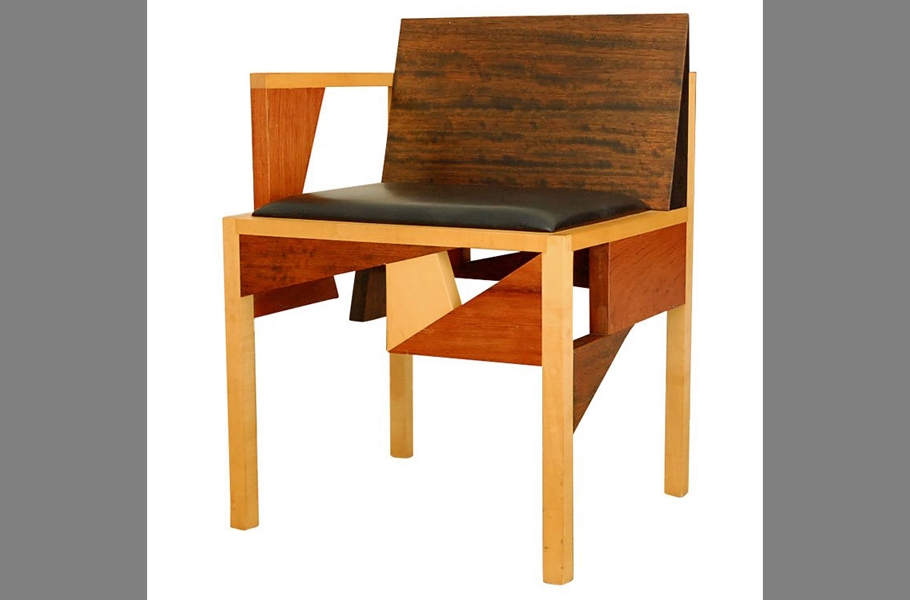 Robert Wilhite has worked as an artist and designer for over 46 years.

He attended the University of California at Irvine from 1970-71 and was the student of artists Larry Bell, Robert Irwin, and Ed Moses. As a student, Wilhite was exposed to many artists and designers who would leave a lasting impression on his thinking as both artist and designer; notably, the work of Reitveld, Tatlin, Malevich, Klebnikov, Teo Van Doesburg, Yves Klein, Raymond Loewy, Walter Gropius, Jean Prouve, Pierre Chareau, and Gio Ponti, was especially influential for Wilhite in his early career.

In 1979, Wilhite was invited by Chris Burden to participate in a show of performance art he was curating at the Los Angeles Institute of Contemporary Art (LAICA), titled "Live From LA." For the exhibition, Wilhite staged a performance that used hypnotism to present a sculpture to a limited audience. Another early conceptual performance by Wilhite was presented at Larry Gagosian's Broxton Gallery, where an entire exhibition was described in detail over the telephone to people who called the gallery.

Wilhite also collaborated with the late French artist Guy de Cointet to create the theatrical works and stage sets for, "Ethiopia," "IGLU," "CIGAR," and "Ramona." Wilhite re-staged the play, IGLU in 2012 at the Getty, Harold M Williamson Theater in 2012 as part of the Pacific Standard Time Events.

Wilhite’s interest in sound art and musical sculptures led him to co-curate the LAICA exhibition, "Sound," in 1979, with LAICA director Bob Smith. The exhibition traveled to PS 1 in New York; exhibition ephemera included a catalog and LP record.

In 2012 the concert, Chinese Cocktail, was restaged, at the Los Angeles Municipal Art Gallery Theater using musical sculptures created by Robert Wilhite. The performance was part of Getty's Pacific Standard Time Events.
From 1990 to 2000, Wilhite was both a partner and principal designer for the flatware company Bissell and Wilhite Co. The company manufactured and distributed its flatware and dinnerware designs to art museum stores and department stores throughout the United States and Europe.

Wilhite continues to produce artwork and design from his studio and workshop in Los Angeles, California. For questions, contact rwilhitestudio@gmail.com