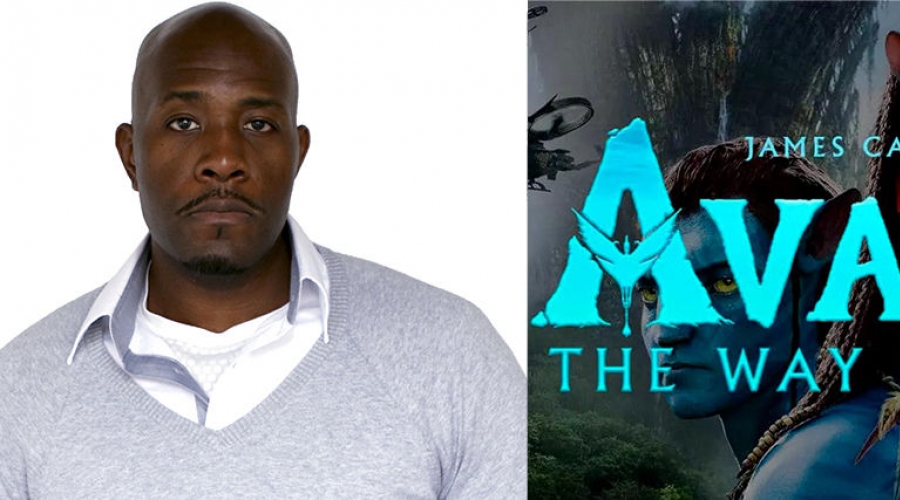 Ron Bernard stepped into his role as the Chair of Animation at Otis College of Art and Design on July 1, after receiving overwhelming support from the community for his presentation on his background in animation and visual effects and his vision for the newly-formed program. In January, Provost Jiseon Lee Isbara announced a restructuring of the Digital Media program—25 years after its launch at the College—into separate Game Design and Animation BFA degrees, while continuing the existing emphasis in Motion Design. These changes are a response to how the digital media and entertainment design industries are extraordinarily dynamic and have expanded in innovative new ways.

To head the exciting new program in Animation, Bernard will be leaning on his extensive experience in both education and production. “I am ecstatically excited to join Otis College of Art and Design. I truly feel that here I can synergize my unique experiences, perspectives, and expertise in education,” he says. Within the animation industry, Bernard has served in VFX roles as project manager, head of production, and as virtual production coordinator at such places as Red Dragon Animation in Beijing, China, and James Cameron’s Lightstorm Entertainment. In education he has been a professor of visual effects at Savannah College of Art and Design, where he also received his MFA, before expanding into such roles as Academic Manager of the Department of Digital Effects, as well as Manager of International Relations and Development at Nanyang Polytechnic in Singapore, and Academic Director of Base Academy/Dean of Base Camp for Base FX, headquartered in Beijing.

“Ron’s diverse and expansive experiences will enrich Otis College, just as we know that his calm, collegial manner will allow him to quickly form bonds within our community,” says Provost Lee Isbara.

Read on for more on Bernard’s vision for the Animation program as well as exciting career possibilities for Otis students.

What was it about the new Animation Chair role that attracted you to Otis College?

To be honest, I feel honored to be a part of Otis. I feel like I’m standing among giants like Harry Mott, who pioneered the Digital Media program for the last 25 years. That’s what really attracted me to Otis: the daring staff and students—people with the bravery and commitment to explore, innovate, and champion new pathways of excellence, and who also share the same values for diversity and responsibility and are digital media ”nerds” working to give our students both a professional and imaginative grasp of animation.

Where would you like to see the Animation program at Otis College go in the coming years?

I would love our Animation program to carve out a serious niche. Animation itself is a very vast discipline with many applications and career routes. It is my hope to be a program of global distinction in an avenue of animation not yet fully explored.

What are your immediate goals for the new Animation program at Otis College? What are your longer-term goals?

My short-term goals are to create a very focused curriculum with an eye towards sustainability and longevity. Animation is a field that is always evolving with new techniques and software, so our program needs to prepare students to be innovative, flexible, and adaptive with changing tides. That said, I would like our program to also be specialized so our students won’t be lost in the sea of “generalist” animators.

Long-term, I’d like to explore some of the newer fields of virtual production, social media, and augmented reality animation studies. There are things happening now with Unreal Engine and motion capture that are truly amazing and will create a paradigm shift on how we approach animation.

What types of jobs in animation can an Otis College student prepare for?

There are some exciting jobs in previsualization (or “pre-viz,” which is the process of visually mapping out scenes before they are captured for film or other media), character animation, technical animation, motion capture, visual effects, games, and advertising. In reality, there are lots of inspiring jobs in animation across the board, from entertainment, education, medical, military, and social media.

What do most people not understand about working in the field of animation?

People tend to misunderstand how technical animation is. Yes, animation is very artistic, creative, and imaginative, but it is also technical. Usually when I introduce mathematics and physics to animation students, they roll an eye and sigh, “I thought I was done with math.” But really, math is an important part of animation. There is also a sort of beauty in math as well. I’m not saying that you must fully understand the navier-stokes equation to grasp the turbulent flow of an ocean wave, but understanding how math affects animation concepts will give you more freedom for exploring your creativity, like Miles Davis once said, “Knowledge is freedom.”

Is there anything else you’d like the Otis Community to know about you? 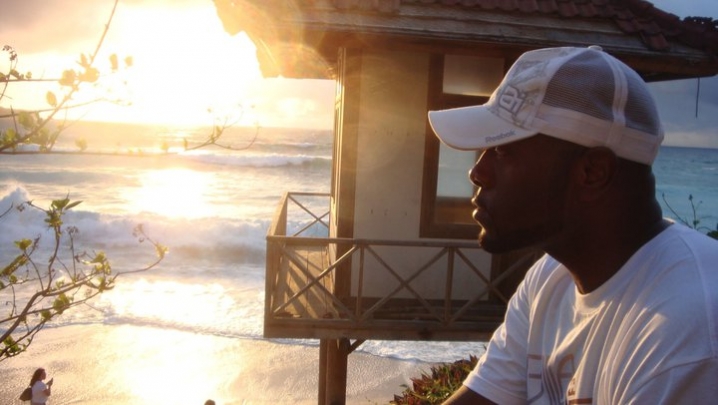 I love the ocean! I enjoy the sound of the ocean and the beauty of the waves. The sights, sounds, and smell of water are somehow very euphoric for me. I also enjoy surfing, swimming, and scuba diving.