In accordance with the principles of shared governance, the President is the Chief Operating Officer of the College, working closely with the Senior Leadership Team, and providing consultative leadership for the campus community and the Board of bio-row. The President also convenes the President's Council, a crosscutting advisory group providing input on topics of campus-wide interest to ensure mission-centric and strategic College administration and informed decision-making, and to foster teamwork and workplace performance. 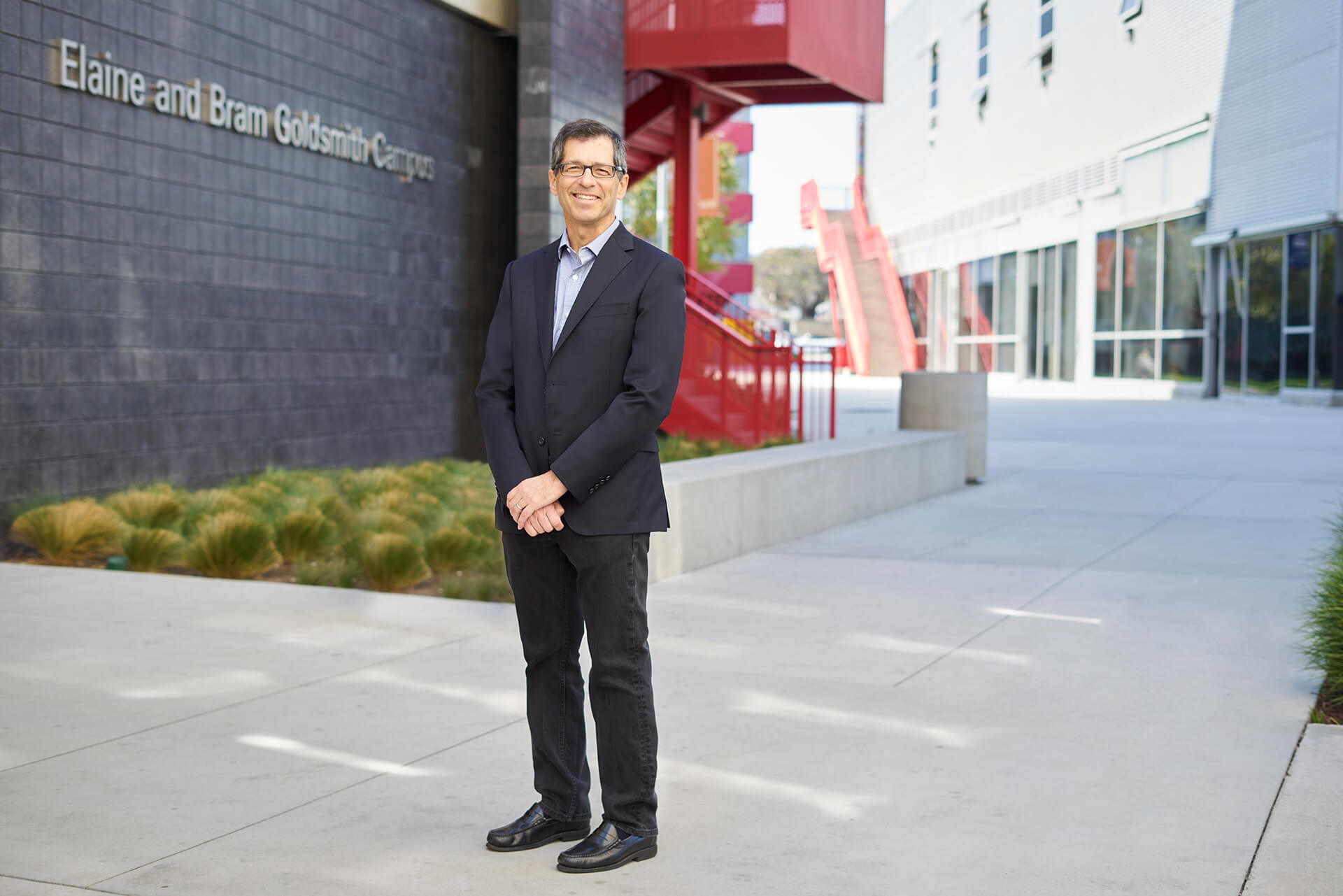 With a three-decade-long career spanning film, television, cable, broadband, animation, and video games, Charles Hirschhorn founded G4 Television, the first TV network dedicated to video games, and was Chief Creative Officer of Retirement Living TV, the country's only network serving adults aged 50+. As Vice-President of Development for Fox Broadcasting, he helped launch the Fox Network and developed the Emmy-winning sketch comedy series, In Living Color. While Vice-President of Production at Disney's Hollywood Pictures, he was involved in such films as The Joy Luck Club and the Oscar-nominated Quiz Show. Hirschhorn also was President of Disney Television and Television Animation, where he oversaw movies and animated TV series releases for ABC's The Wonderful World of Disney, the Disney Channel, Disney Video Premieres, and Movietoons, managing over 1,200 employees. More recently, as President of AEG Television, Hirschhorn co-managed AXS TV, which was launched in 2012 in partnership with Mark Cuban, AEG, CAA, CBS, and Ryan Seacrest Media.

Hirschhorn is an active community member. For over a decade, he has volunteered with Chrysalis, offering job counseling services to convicted felons. In addition to Berklee College of Music, he serves on the boards of Harvard College Office of the Arts and Wilshire Boulevard Temple, and is on the advisory board of USC's Lloyd Grief Center for Entrepreneurial Studies. He also is a founder of L.A. City Partners. He holds a B.A. degree from Harvard College, and served as an Arts Management Fellow for the National Endowment for the Arts. 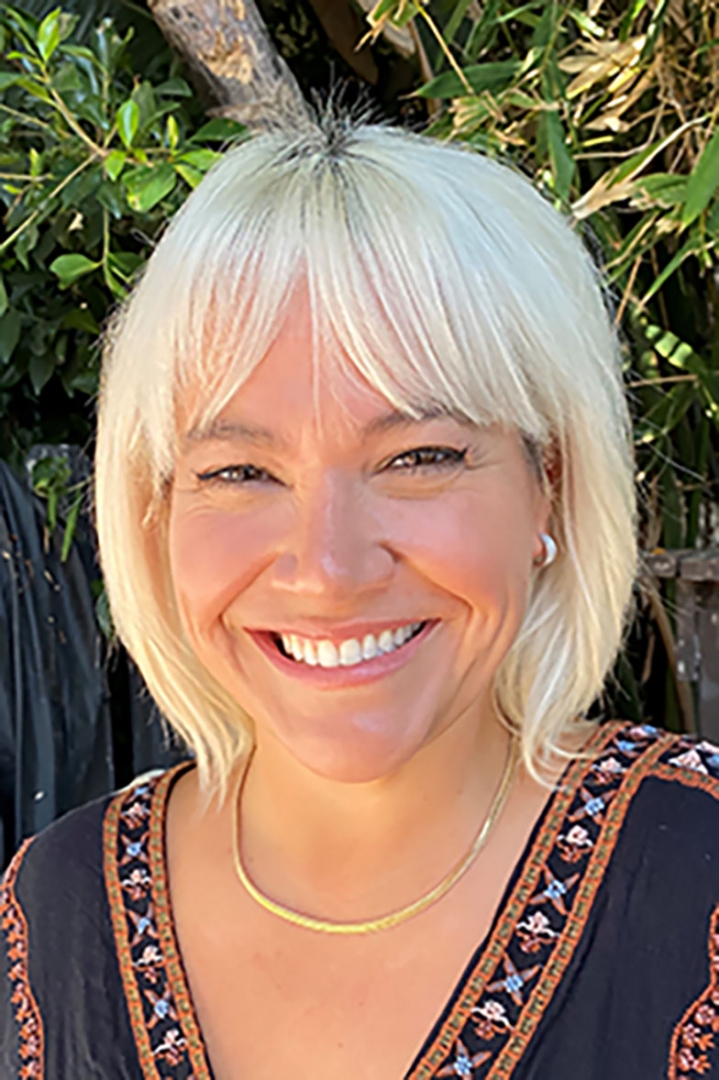 Senior Executive Assistant to the President

Renee serves as the primary liaison for the campus community to President Hirschhorn and provides high-level project support on all Office endeavors.

Renee joined the Otis team in 2020 and brings nineteen years of experience in high-level administration, artist relations, and events. Previously, she served as the Director of Label Operations, Concord Records; Executive Assistant and Board Liaison, The Recording Academy (GRAMMYs); and Executive Assistant to the President, Berklee College of Music.

In addition to her work at Otis, Renee enjoys volunteering for non-profit music industry groups MusiCares' LA Ambassadors and Rock to Recovery, as well as with LA-area dog rescues. She is a graduate of Berklee College of Music in Boston, and a proud Los Angeles native. 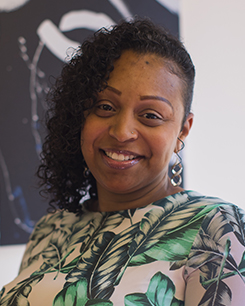 The Board Relations Manager focuses on all matters Board-related, supporting both the Board of Trustees and Board of Governors. Such work incudes but is not limited to the Corporate Bylaws, work with the many Board Committees, meeting planning and the production of official Minutes, and myriad related tasks and responsibilities in support of successful Board operations.

Doniell first came to Otis in 2008 as a temporary staff member in Student Accounts, and became Student Accounts Manager three years later. In 2016 she accepted the position of Executive Assistant to the President and Vice President of Finance; her role and responsibilities were updated again in 2017 to include management of Board Relations. Doniell brings over 18 years of administrative and leadership experience to her role including work with boards. She has started the Graphic Design certificate program through Otis Extension and aspires to complete it in the near future.