Both brothers have worked at various times as directors, art directors, illustrators and animators. They have received prestigious awards from organizations such as The International Monitor Awards, which recognizes talent in the post production and digital media industry. Other awards include: Type Director's Club (TDC), AIGA and D&AD.

Their idiosyncratic visual style and witty conceptual approach has landed them work for MTV, Fox Fuel, VH1, and Cartoon Network, as well as Honda, Apple, Nike, Pepsi, and Jeep. 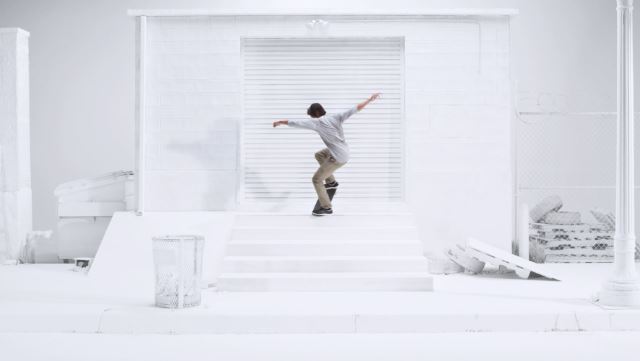