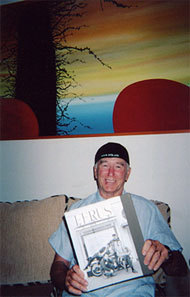 Billy Al Bengston ('57) was born in 1934 at Dodge City, Kansas. From 1953 to 1957 he studied art in Los Angeles and San Francisco, finishing at the Los Angeles County Art Institute (now Otis College of Art and Design.) He had his first one-person exhibition at the Ferus Gallery in 1958. His mentor at Otis, Peter Voulkos, taught his students to defy standardized rules about making art. Unlike Voulkos, who worked in ceramics, Bengston decided early on to paint. ...

Bengston began to develop a style involving centralized imagery such as the heart or iris within a square. At the same time, he adopted the tools and materials of the automobile and motorcycle customizer: industrial lacquers and the spray gun. Throughout the 1960's, he used chevrons or sergeant stripes, first with oil on masonite paintings and later in "Dentos," a series using dented and defiled aluminum sheets.

According to art historian Andrew Perchuk, he is one of a number of “West Coast artists, including Robert Irwin and Ken Price, who were instrumental in redefining the terms of artistic identity in the early '60s by insisting that subcultural affinities and leisure-time activities (surfing, car customizing) were at the foundation of their artistic personas.” 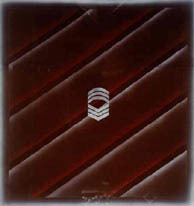 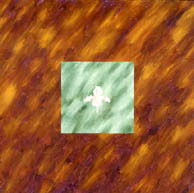 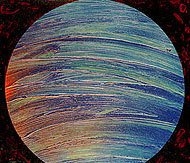