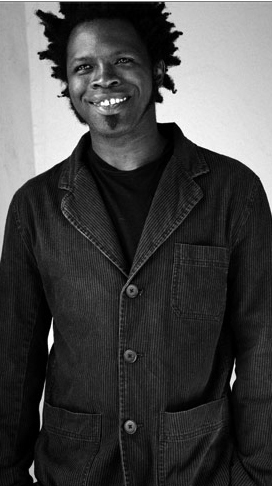 Even before getting to Otis, at age 15, Chevon Hicks (’95, Fine Arts) knew what he wanted to do: express himself in a digital medium; his ensuing career path has merely been an exercise in connecting the dots. In high school, he worked at the Kresser/Craig ad agency. After graduating from Otis, Chevon jumped directly into the world of graphic and interactive design, and has yet to hit the pause button. ...

Hicks began as a freelancer, and soon worked his way into top positions at MGM Creative Advertising, Attitude Network, Sony Online Entertainment and Universal New Media. By 2000, he had his first commercial space, and officially incorporated and opened the doors of his company, Heavenspot. Through Heavenspot, Hicks has directed music videos and acted as design director on various film/television/commercial products. Hicks describes his work on Harold & Kumar Go To White Castle as a real career-defining moment that was a pleasure to work on as well as a fantastic opportunity to showcase the full extent of his talents.

Since then, Hicks’ work has again touched the silver screen via the company’s interactive website launch for Tenacious D in the Pick of Destiny, a feature film released by New Line Cinema. Chevon and Heavenspot continue to rack up nods for award-winning designs in Motion Graphics/Animation for Broadcast & Film as well as Web/Interactive, Games, Mobile Content, Illustration, Brand Identity and Print/Online Advertising. Heavenspot has developed a roster of top clients that include Hasbro Games, Sony Online Entertainment, Motorola, ABC Family, American Greetings, and Amp'd Mobile. 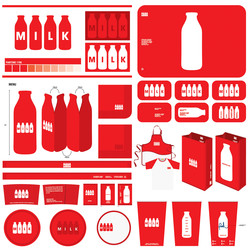