David Orkand, valedictorian of his class at Otis, continued his architectural education at Princeton University where he received a Master of Architecture degree and a Graduate Certificate in Media and Modernity. Both during and subsequent to graduate studies, David traveled to China, Japan, Iceland, India, Laos, Cambodia, and Thailand. Breaking from his travels, David lived and worked in Madrid for Mansilla + Tuñón Arquitectos for several years, during which he also returned to his alma mater, Princeton University, to serve as a Teaching Assistant for his employers, Luis Mansilla and Emilio Tuñón. ...

After additional travels in Europe and Africa, David returned to Tokyo as a Monbukagakusho Doctoral and Research Fellow in the Tsukamoto Laboratory at the Tokyo Institute of Technology. Upon completing his course work, David recently (fall 2013) moved back to his home state of California where he has been has been teaching at the University of California, Berkeley, and the California College of the Arts. David also started his own practice, atelier d.o.a., operating out of the Bay Area.

"I always find more similarities than differences between cultures, and the overwhelming generosity of the people I have met has made it all the easier. In general, I find that people who are desirous of more experiences and less things seem to really enjoy the world around them." - David Orkand 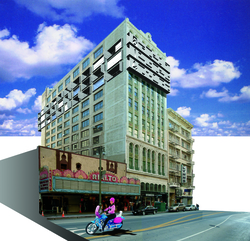 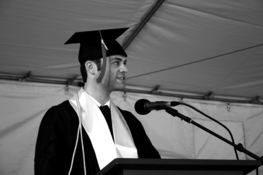