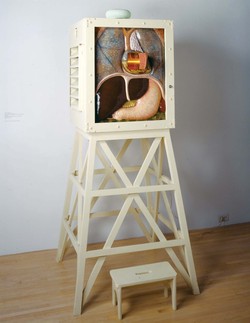 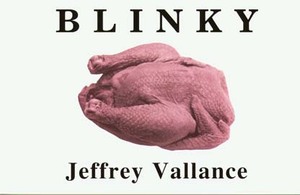 Jeffrey Vallance is a California-born aritst whose work blurs the lines between object making, installation, performance, curating, and writing. Critics have described his work as an indefinable cross-pollination of many disciplines. Often his installations are exhibited in site-specific locations. Examples include such projects as burying a piece of meat (chicken) at a pet cemetery in California; traveling throughout Polynesia in search of the origin of the myth of Tiki; having an audience with the king of Tonga; having an audience with the queen and president of Palau; meeting with the presidents of Iceland; creating a Richard Nixon Museum; traveling to the Vatican, Turin, and Milan, Italy to study Christian relics; installing an exhibit aboard a tugboat in the Västerbotten Maritime Museum in Umeå, Sweden; curating shows in the so-called fabulous museums of Las Vegas, such as the Liberace Museum, Debbie Reynolds Casino, Cranberry Museum and the Clown Museum; initiating a campaign called “Preserving America's Cultural Heritage” (a federal bill that would establish a benefit fund for all living visual artists in the United States); and fashioning a shamanic “magic drum” in Lapland. In Orange County, California, Vallance curated the only art-world exhibition of the Painter of Light™ entitled “Thomas Kinkade: Heaven on Earth.”

Jeffrey Vallance has presented exhibitions at museums and galleries around the world, including 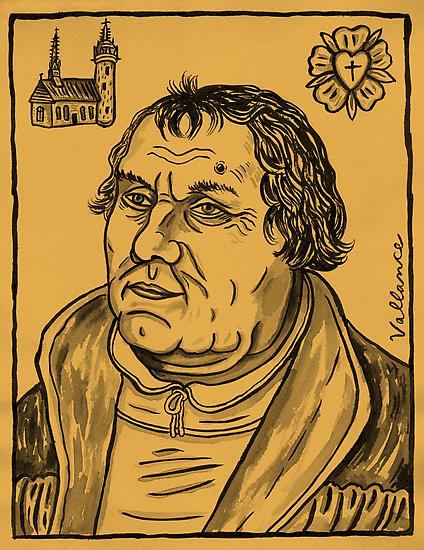 He is represented by Edward Cella Art & Architecture gallery in Los Angeles, Bernier/Eliades in Athens, Galerie Nathalie Obadia in Paris and Tanya Bonakdar in New York.

Vallance was host of MTV's The Cutting Edge in 1983 and has appeared on NBC's Late Night with David Letterman. In 2004, Vallance received the prestigious John Simon Guggenheim Memorial Foundation award for installation art.

In addition to exhibiting his artwork, Vallance has written for such publications and journals as Art Issues, Artforum, L.A. Weekly, Juxtapoz, Frieze, and Fortean Times. He has published over 10 books including: Blinky the Friendly Hen, The World of Jeffrey Vallance: Collected Writings 1978-1994, Christian Dinosaur, Art on the Rocks, Preserving America's Cultural Heritage, Thomas Kinkade: Heaven on Earth, My Life with Dick, Relics and Reliquaries, The Vallance Bible, and Rudis Tractus (Rough Drawing). 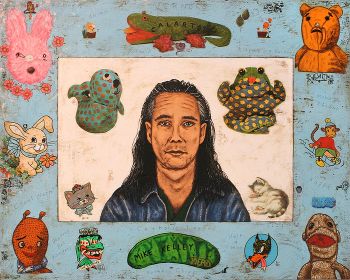