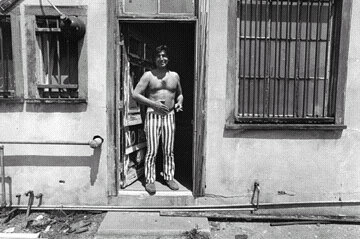 John Altoon ('49) was an important presence in the L.A. art scene of the 1950s and '60s. As a member of the Ferus Gallery (Venice) group, he applied an expressionistic style to painting the bohemian life of the city streets and beaches. Among other members of this group were Edward Kienholz and Robert Irwin ('50). ...

According to the New York Times’ Grace Glueck, “In the last years of his short life, the California painter John Altoon (1925-69) broke out of the free-wheeling West Coast mode of Abstract Expressionism to zero in on more personal images -- some dreamy, others explicitly sexual, still others biomorphic doodles -- that floated through his fantasy.”

An exhibition of his work was held at the Museum of Contemporary Art, San Diego, in 1997, curated by Hugh M. Davies and Andrea Hales. 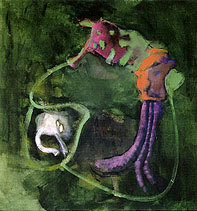 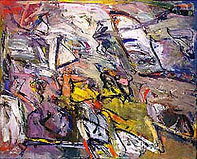 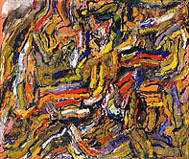