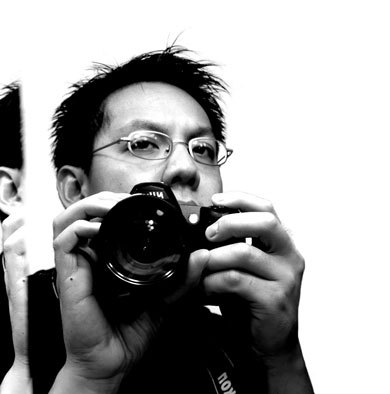 Khoi Vinh (Communication Arts, ’93) is the former art director for NYTimes.com (www.nytimes.com), the industry-leading news site. He was born in Saigon, Viet Nam, and immigrated to the United States with his family in 1975. ...

He grew up in Gaithersburg, Maryland, and headed west to attend Otis. Focusing initially on illustration, he decided to pursue graphic design by his senior year. He worked as a print designer before moving to New York in 1998 and dedicating himself to interactive media design. Khoi was a founding partner at the groundbreaking design studio Behavior LLC (www.behaviordesign.com), where he worked with such clients as The Onion, ResortQuest, Smithsonian, and HBO. After four successful years, he became the Design Director of NYTimes.com.

He serves on the board of directors for the New York chapter of AIGA. His design team created the Web pages (at left) to honor the solemn memory of the fifth anniversary of Sept 11. 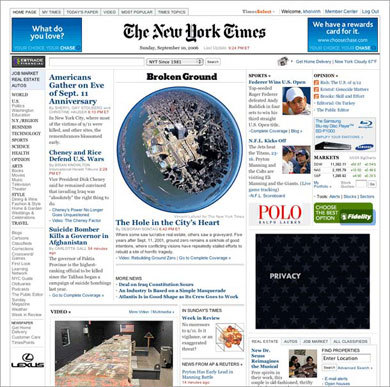 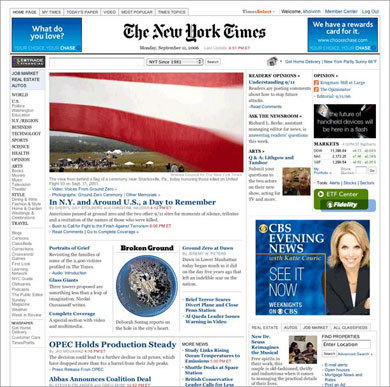