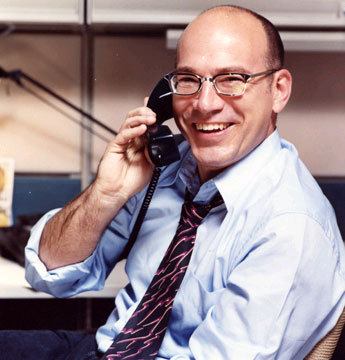 He began his career in Los Angeles with a series of exhibitions addressing the themes of industrialization, progress and ideological photography. He has had 35 solo exhibitions in U.S. galleries and museums in New York, San Francisco, Chicago, Boston and, internationally in Munich, Berlin, and the Künstverein Düsseldorf.

A mid-career survey, "3 Five-Year Plans: Lawrence Gipe 1990-2005", organized by Marilyn Zeitlin at the University Art Museum, Tempe, Arizona, traveled in the U.S. In 2001, Gipe completed a mural commission for the lobby of the Federal Reserve Bank Headquarters in Atlanta, Georgia, in a building designed by Robert A.M. Stern. Currently, he teaches art studio and the History of 20th Century Art at University of California, Santa Barbara. He has been awarded numerous grants, including two NEA Fellowships in 1989 and 1995.

Gipe’s work is collected by individuals and institutions including the Los Angeles County Museum of Art; Norton Museum of Art, Palm Beach, Florida; and the Brooklyn Museum, Brooklyn, New York .